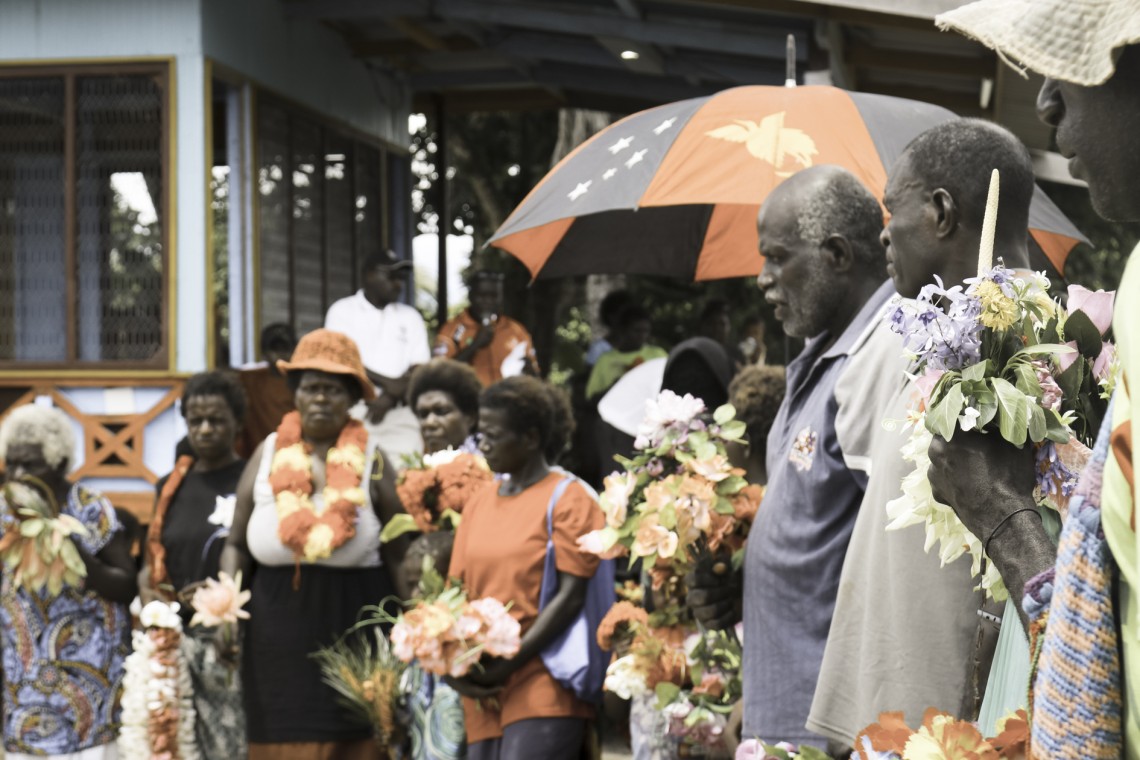 At first glance, the small village of Aita, in the central part of the Autonomous Region of Bougainville, seems idyllic, but a deeper look reveals a sad history. Nestled between the Pacific Ocean and the rugged ranges of Wakunai, this village of fewer than 3,000 people was forced to abandon its subsistence and flee into Wakunai’s mountains during the civil war (1989–1997), to escape the conflict and its harmful consequences.
Article 01 October 2019 Papua New Guinea

They lived safely in the tropical jungle until the fateful afternoon of 17 May 1992, when they were attacked at their camp while the villagers were celebrating the region's self-proclaimed Unilateral Independence Day. The raid, claimed 14 lives.

In total, Aita lost 27 lives to the civil war, 14 of them to the massacre and the remaining to abductions and other killings later.

Maika Somi, who is now the chief of Aita, was 25 years old and keeping a watch over the camp the day it happened. He recalled, "We were caught off guard. People did not have time to take cover. I was lucky enough to escape."

Only eight of those lost were given proper burials, while the rest remain unaccounted for even today.

Although years have passed and ordinary life has resumed its course, the survivors still don't have closure. In addition to not knowing what happened to their loved ones, they are also struggling to keep the memories of the conflict alive in the younger minds.

Considering all these things, chief Somi decided to erect a monument to help his community get closure and etch the memories on the mind of the future generations. 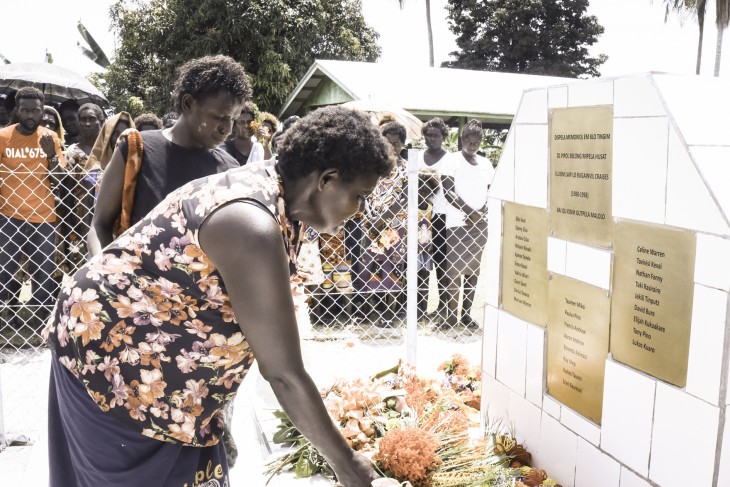 The monument, built with the support of the International Committee of the Red Cross (ICRC), bearing the names of all 27 people who lost their lives during the Bougainville conflict.

The monument, built with the support of the International Committee of the Red Cross (ICRC), is a white structure with gold-coloured plaques bearing the names of all 27 people who lost their lives.

"Our children know about the history, but they have no idea about the impact the events had on us. They have heard the stories but don't fully understand the accompanying emotions. This monument will outlive many of us from the older generation and will act as a reminder to the future generations about how this village had suffered," chief Somi said. 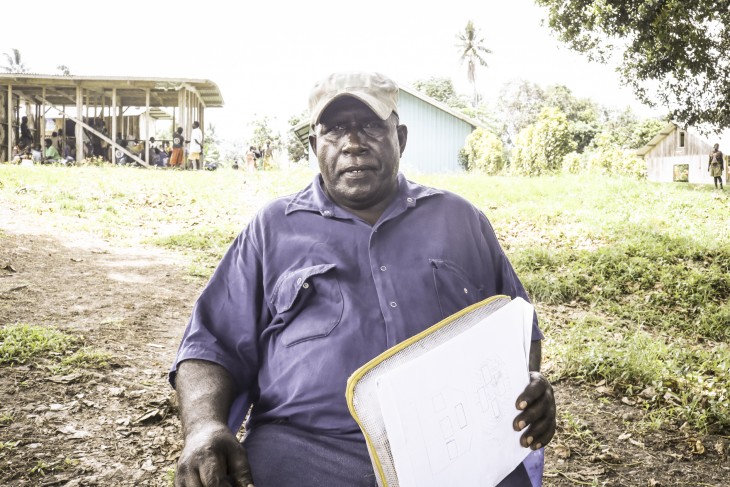 Maika Somi, chief of Aita, was 25 years old and keeping a watch over the camp the day when the Aita massacre happened.

This memorial is the second of the two monuments that the ICRC has helped construct in the region. Operational in the Autonomous Region of Bougainville since 2011, the ICRC has lately been focusing on helping communities find closure by commemorating the missing.

On 31 August 2019, the International Day of the Disappeared, and nearly 27 years after the raid, Aita held a small but solemn commemoration ceremony for the new memorial.

"At last, we have something concrete to remember our loved ones with. This monument is symbolic of the ten-year crisis and a kind reminder to the younger generation of how innocent people were affected," said Thomas Keriri, a Rau Constituency member in the government, at the commemoration.