Philippines: Continuing the fight against tuberculosis in prisons 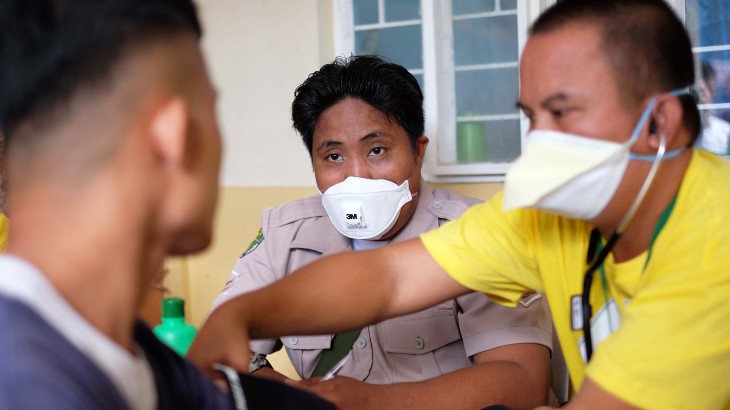 Manila (ICRC) –Tuberculosis (TB) is a major public health concern in the Philippines, which remains among the most affected countries in the world. The country’s overcrowded places of detention are particularly exposed to the disease. However, in New Bilibid Prison (NBP) in Muntinlupa City, some significant gains have been made in the fight to eliminate TB among inmates.

In collaboration with the Bureau of Corrections (BuCor), the International Committee of the Red Cross (ICRC) launched a pilot project at NBP in 2013 aimed at improving TB control strategies.

Through the project, more than 50,000 detainees were screened for TB. Around 2,800 of them with active TB, including 219 detainees with drug-resistant TB, were identified and enrolled for the treatment. Over 1,700 patients were cured, and the TB mortality rate dropped from 157 deaths to 112 per 100,000 people. The prison achieved the national and World Health Organization’s target of 90 percent success rate in treatment of drug-susceptible TB cases. 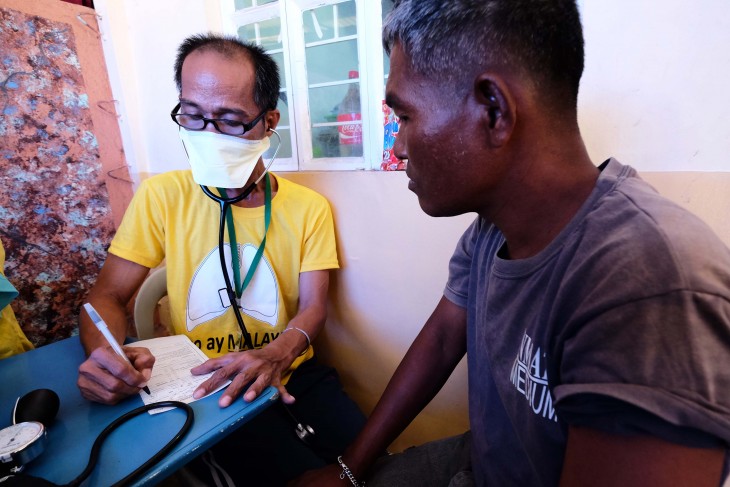 On 20 March 2018, this pilot project, which is also intended to serve as a model for other detention facilities to enhance their TB program implementation, was officially handed over to BuCor for continuance. Speaking on behalf of the TB Treatment Unit, Dr. Maria Cecilia Villanueva was confident about the way forward: “I know that our TB team will continue to do our best.” 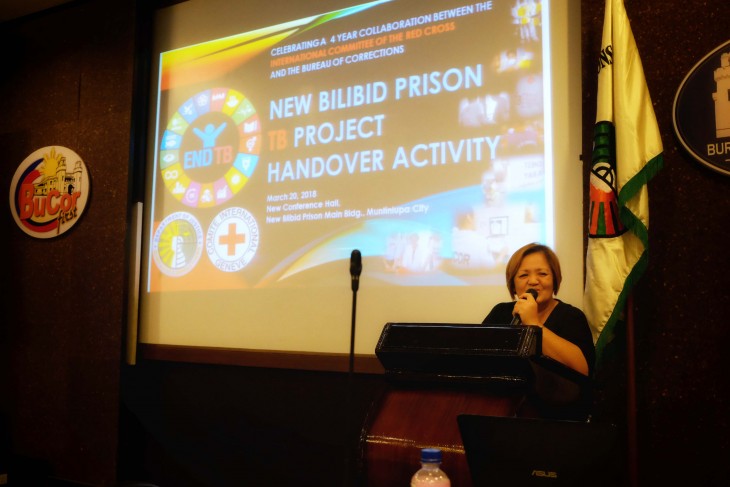 “There are areas that require strong focus, such as screening upon entry in the Reception and Diagnostic Center, as it would allow us to efficiently diagnose inmates and give them the treatment they need at the earliest possible time. We now have the equipment and skills to do that,” Villanueva added.

Owing to this collaboration, the NBP TB staff work in a renovated and functional treatment unit. It contains fully equipped offices, clinic, pharmacy, TB laboratory, and a 200-bed-capacity isolation dormitory with patients’ access to open air and gardening. 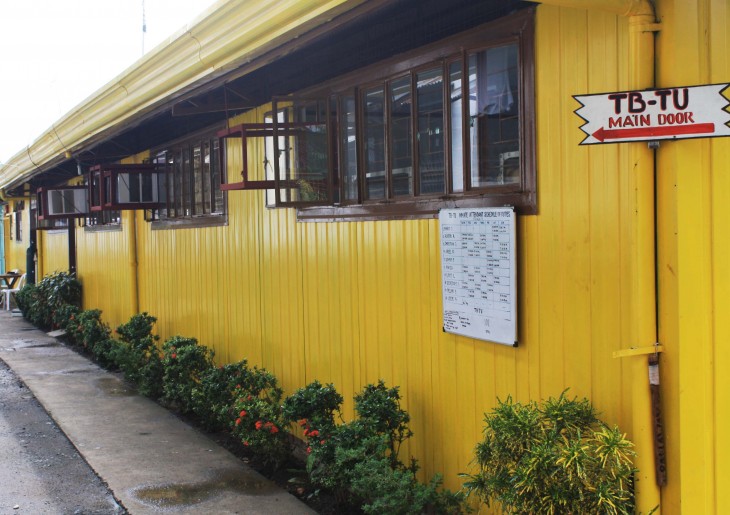 On the occasion of World TB Day on 24 March, the ICRC affirms its commitment to continue its mobilization efforts to ensure access to quality TB care in detention.

“We believe that collaboration among the authorities and external partners is the best way forward in order for the Philippines to be TB-free by 2035,” said Dr. Kester Maniaul, TB in detention program manager of the ICRC.

“TB in detention facilities is a serious public health issue. The gains we see now may not be substantial to eliminate TB among inmates sooner unless overcrowding, which contributes to the rapid spread of this preventable disease, and issues such as the overall lack of human resources in jails and prisons are addressed,” Maniaul added. 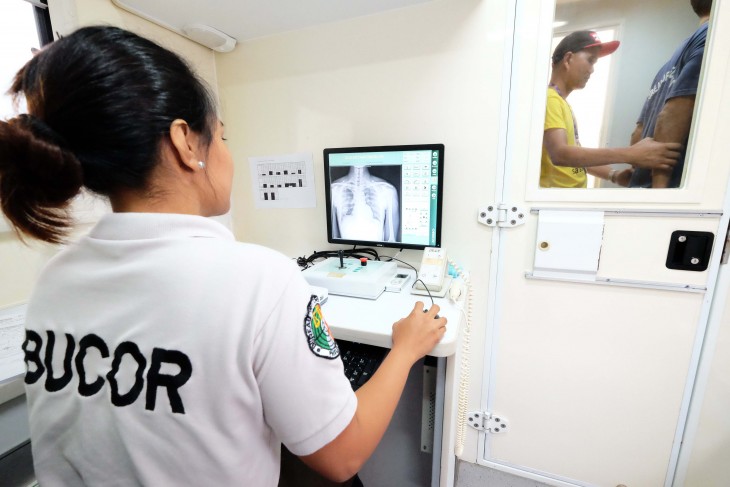 The ICRC is a neutral, impartial, and independent humanitarian organization whose exclusive humanitarian mission is to protect the lives and dignity of victims of armed conflict and other situations of violence, and to provide them with assistance.

In the Philippines, looking after the rights of people detained in relation to armed conflicts in the past three decades, the ICRC has been visiting detention facilities across the country to monitor the conditions and treatment of detainees. And whenever necessary, it also supports the authorities in their efforts to address the causes of jail overcrowding and carries out projects to improve inmates’ living conditions and their access to health care, water, and sanitation.

Philippines: Continuing the fight against TB in prisons