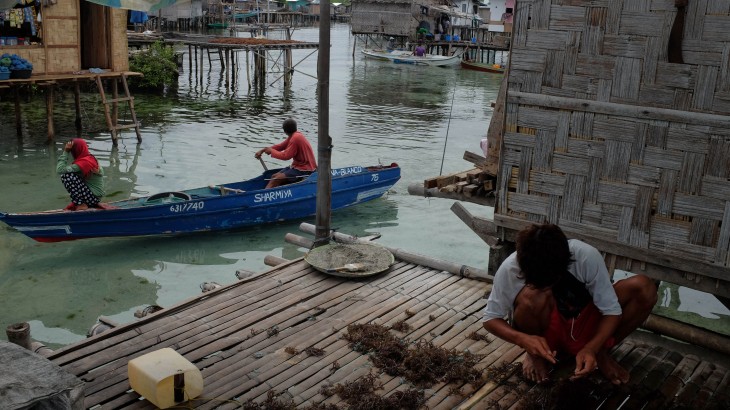 In the village of Layag-Layag, houses are built on stilts. There is no road network or dry land connecting the households together. CC BY-NC-ND / ICRC / J. Aznar

In the small coastal community of Layag-Layag in Zamboanga City, families rely on the sea for their income, growing and harvesting seaweeds. For the generations of Tausugs living there, this is the only form of livelihood that they know.

In this village, houses are built on stilts. There is no road network or dry land connecting the houses, so each family has its own boat – used both for mobility and as a means for earning a living. Mangroves separate them from the mainland, which is only 15 minutes away by motorboat.

Layag-Layag was one of the coastal villages heavily affected by the fighting that broke out in Zamboanga City in September 2013. Families fled and sought refuge in public school classrooms – later turned into evacuation centres.

When the fighting was over, half of the villagers went home to find their boats gone. Some boats were burned while others were damaged, washed out or the motors were looted. Many families were also displaced from their homes, some for more than a year. 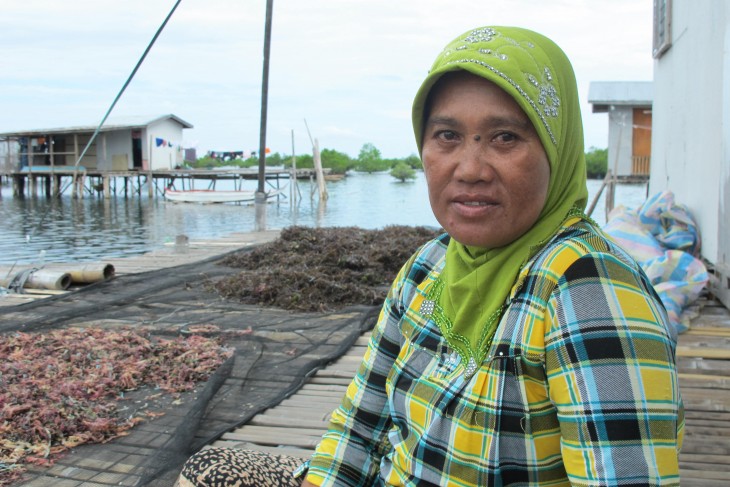 "It was difficult because we lost our boat and didn't have a source of income at the evacuation center, so we relied on relief goods," recalls Rajam, a 42-year-old mother of six whose family depends on seaweed farming for their livelihood.

Rajam and her husband, Hussein, used a cash grant from the ICRC to buy seedlings and rebuild their seaweed farm. To date, the ICRC has provided cash incentives to more than 35,000 families to be able to rebuild their lives after the fighting in Zamboanga.

Like most of the families who lost their boats, Hussein borrowed a boat from a neighbor while saving up to buy a new one. It took him another year to finally have a boat of his own again.

Each house in Layag-Layag has a small area that is used for drying seaweeds, as dried products can be sold for far more than fresh seaweed. However, with a lack of drying space available, seaweed farmers are forced to sell their harvest to a local wholesaler at a lesser value.

A joint project of the United Youth of the Philippines Women and United Nations High Commissioner for Refugees to build concrete solar stilt driers was supported by the ICRC through a cash-for-work construction activity, providing an alternative source of income to 120 seaweed farmers.

Two seaweed driers were completed in February this year – one in Layag-Layag and another in the neighboring village of Leha-Leha – each with the capacity to hold and dry 4,000 kilograms of seaweeds. Cooperatives were also organized to further improve the income in these communities. 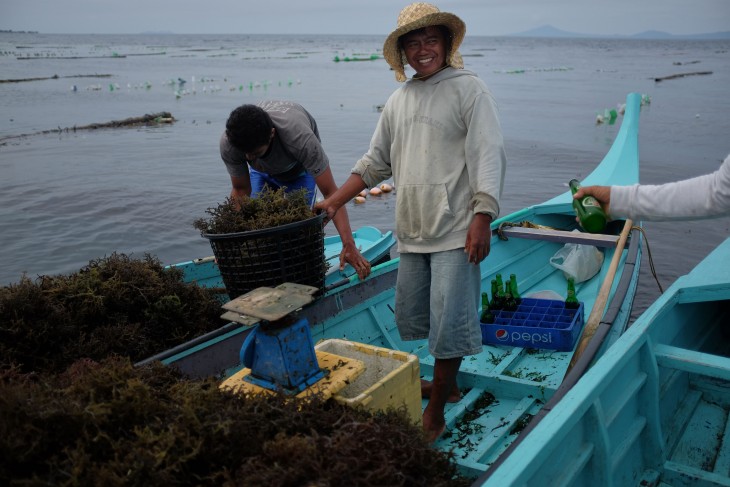 "Having a drier is a big help for seaweed farmers like me. Now we can sell our produce at a much higher price," says Hussein.

Almost two years since the fighting ended, Hussein has recovered his livelihood and spends most of his days at sea tending to his plot of seaweeds.

The villagers in the coastal community of Layag-Layag, in Zamboanga City, depend on seaweed farming for their income. When the fighting broke out in September 2013, they were among the first to be affected – families were displaced and livelihoods were lost. To help them start over, we supported the construction of a community solar stilt drier through a cash-for-work activity for the seaweed farmers.