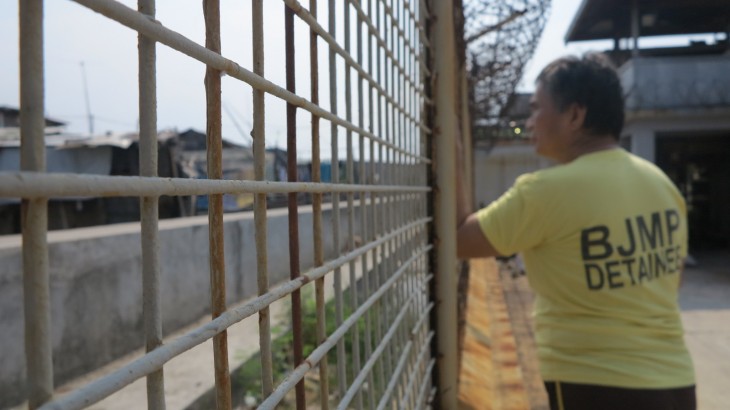 For detainees suffering from ailments, nothing is more important than being assured of necessary health care. CC BY-NC-ND / ICRC / S. Velasco

A lump on the forehead of Jose* developed soon after he was sent to jail in October 2012. What he thought was a "pimple" deteriorated over time. He has been detained for four years now in Navotas City Jail.

"The mass just grew and became more painful every day," recalls Jose. "It came to a point where I would ask other inmates for assistance when I had to eat or use the bathroom."

In April 2013, Jose was relieved from what he considered a "burden" on his head after the jail authorities helped facilitate his surgery at a hospital in Tondo, Manila.

Jose's case demonstrates how important it is to monitor inmates' health and provide access to medical attention and treatment.

In 2013, the Bureau of Jail Management and Penology (BJMP) and the ICRC worked together to strengthen the health monitoring system in seven pilot jails by introducing inmate health cards. 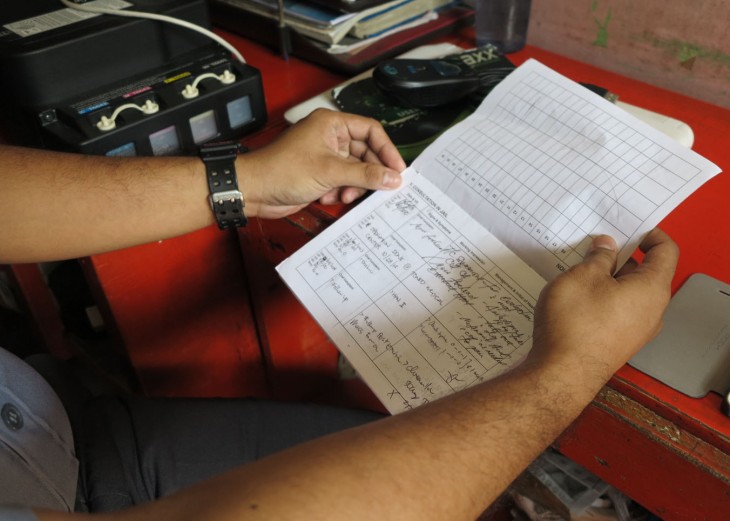 A simple tool for assessment, this booklet keeps track of the detainee's health status from the moment he is detained until his release. CC BY-NC-ND / ICRC / S. Velasco

The systematic use of inmate health cards enables jail staff to keep track of detainees' health-care needs, facilitating consultations and referrals for treatment at external facilities. Containing the inmate's medical history, his dental records, the details of his medical consultations, and a health screening checklist, the inmate health card keeps track of the detainee's health status from the moment he is detained until his release.

Before the implementation of the health monitoring system in Navotas City Jail, data – such as morbidity and mortality – could not be analyzed and used to understand the health needs, plan effective interventions, and draw up budgets for inmates.

Aside from Navotas City Jail, the pilot sites include the Security Intensive Care Area in Camp Bagong Diwa in Taguig City, Manila City Jail, Quezon City Jail and Valenzuela City Jail, all places where the ICRC has been carrying out humanitarian activities in the past decades.

Owing to the strengthened monitoring system, around 12,000 detainees in these pilot sites have had timely access to health care. Such positive developments at the pilot sites have prompted the BJMP to print and distribute a tracking system for all 464 jails under its jurisdiction.

Along with implementing the health monitoring system, the BJMP has been providing on-the-job training for jail nurses – in terms of medical checks upon arrival and the use of inmate health cards – to help ailing detainees receive prompt medical attention. The ICRC has provided furniture for the BJMP to organize its files. 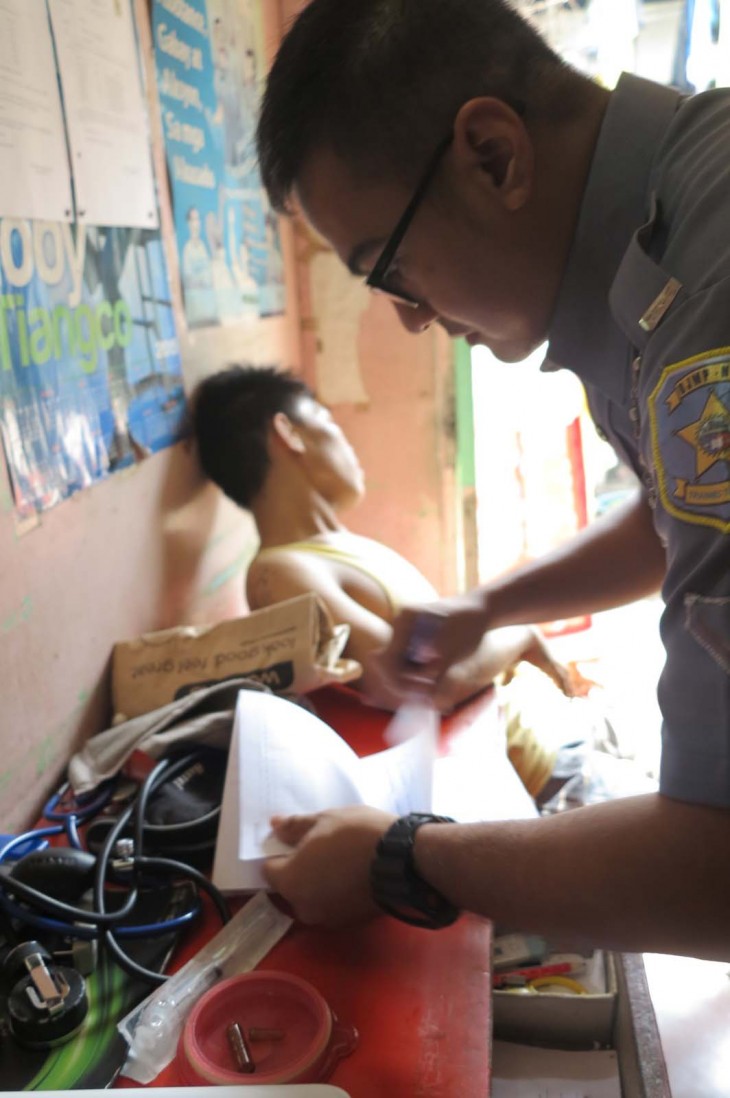 In Navotas City Jail, nurse Malcolm Daryl Tabuzo says the health monitoring system represents a big step forward in collecting reliable and accurate information on the main diseases or causes of death in the jail, which now has a total population of nearly 600.

"The system has shown enhanced delivery of quality health services: consultation rates have increased, emergency referrals have dropped, and the supply of medicines has become sufficient. It's all because there is an effective monitoring system in place," he says.

For detainees like Jose who are suffering from an ailment, nothing is more important than being assured of the necessary health care. Jose has been fortunate to regain his independence and dignity, but many more detainees in Philippine jails are waiting and hoping for improved access to health care.

* The name has been changed to protect the detainee's identity.

The ICRC visits places of detention to ensure the proper treatment and living conditions of people deprived of their freedom in relation to the armed conflict.

It works with the Philippine authorities to address serious overcrowding in jails and prisons, and to alleviate its adverse effects on detainees' health and living conditions.

While continuing to visit detainees, paying particular attention to those vulnerable and those held for conflict-related or other security reasons, the ICRC prioritizes multidisciplinary assessments and action in some of the most overcrowded detention facilities.

This involves regular dialogue with the authorities at all levels, training and capacity building, support for decongestion initiatives, health programs in selected facilities and projects to improve prison infrastructure.