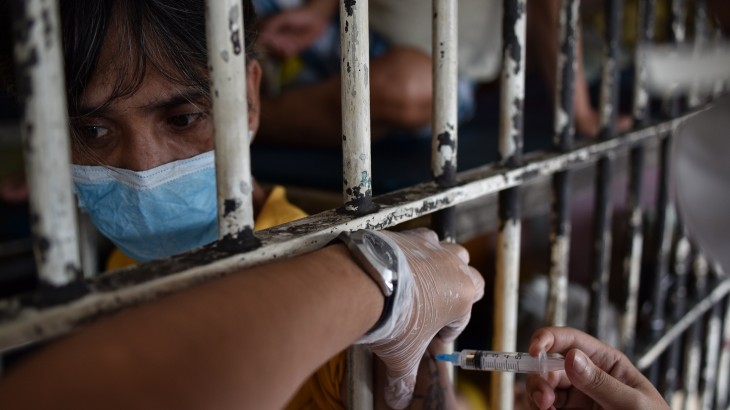 Since the start of 2013, QCJ performed 24,215 TB screenings for inmates and staff during three annual TB mass screenings and other routine TB case finding mechanisms, which led to the identification of 1,016 TB patients, who were eventually enrolled in TB treatment. Around half of the cases have finished their treatment, and many of the remaining patients are still undergoing treatment.

The project for the management of TB in jails was launched in 2012 by the International Committee of the Red Cross (ICRC) in partnership with the Bureau of Jail Management and Penology (BJMP), with the aim of implementing targeted interventions in QCJ as the pilot site.

"For the last four years, we have witnessed many successes from our partnership on the QCJ pilot project on TB. As we hand over this program to the jail authorities, we take this opportunity to praise the motivation of QCJ staff in ensuring better access to TB care for detainees," said Pascal Porchet, head of the ICRC delegation in the Philippines.

The ICRC has worked closely with BJMP and QCJ staff on

The best practices from the QCJ TB program serve as a model for authorities on managing TB in jails with severe overcrowding, and provide a strong reference for revising the national policy documents of the Department of Health as well as BJMP and the Bureau of Corrections on TB control in jails and prisons. 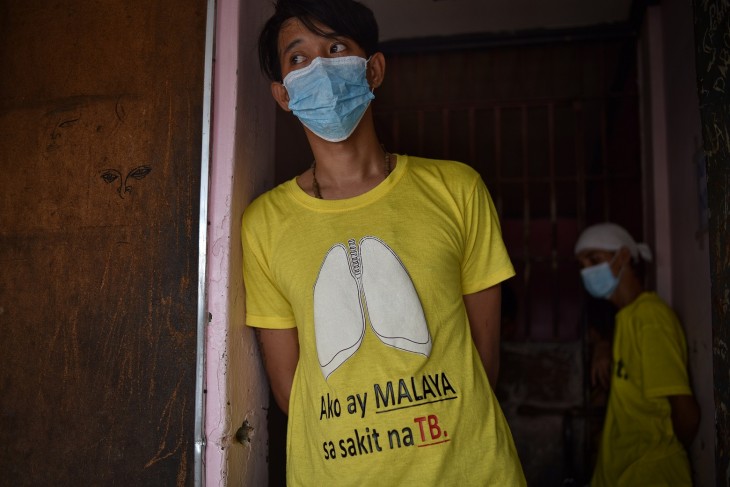 "I am free from TB" reads the shirt of one inmate from QCJ. ICRC supported in the dissemination of a booklet "TB Behind Bars " for the awareness of detention population. Photo by ICRC/J.Aznar

"Throughout the four years of piloting, QCJ has raised the bar on how TB should be managed in detention settings, which proves to be exemplary by any measure. All of this is mainly through the support of the ICRC," said QCJ warden J/Supt. Randel Latoza.

Porchet however stressed that despite all the efforts, the ICRC remains extremely concerned about the alarming levels of overcrowding in Philippine jails, which represent an obstacle to all initiatives aiming at ensuring humane conditions for both inmates and staff present in the jails.

"This is certainly the case when it comes to the control of tuberculosis and other communicable diseases, but more generally it also affects the mental and physical well-being of detainees and ultimately their very human dignity," he said.

The ICRC will continue supporting BJMP in its efforts to sustain these results in the field of TB control. It will also pursue its bilateral confidential dialogue with BJMP on the treatment and conditions of detainees, and keep engaging with key national agencies that have a role to play in tackling the enormous challenges posed by overcrowded detention facilities.