Statement on the recent blast in Basilan 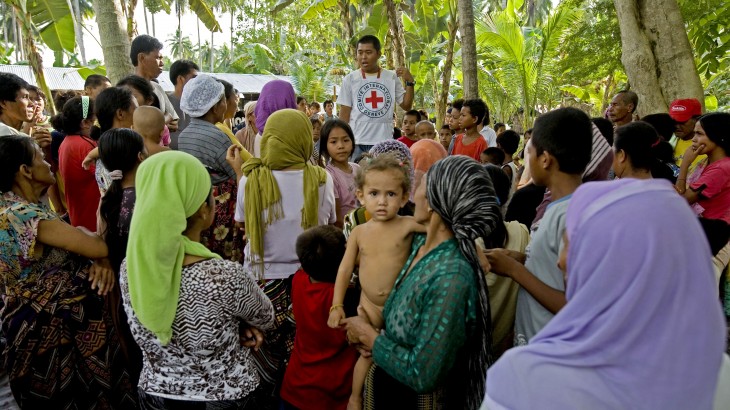 As a result of Tuesday's blast in Lamitan City, Basilan, which killed at least nine people and wounded 11 others including civilians, two International Committee of the Red Cross (ICRC) health staff visited the Camp Navarro General Hospital in Zamboanga City, yesterday, to offer its support for those who were wounded.

We are now working to provide materials such as dressing kits, intravenous fluids and infusion, and other medical supplies, as requested by the hospital's commanding officer, as soon as possible.

"We are saddened by this incident and condole with the families of those who were killed. Civilians must never be targeted. They are not part of the fighting and are protected under international humanitarian law (IHL)," said Piotr Dregiel, head of the ICRC office in Zamboanga.

"The main purpose of IHL is to maintain some humanity in conflict. Without respect for IHL, civilians will continue to suffer," he added.

Two ICRC Zamboanga staff also visited today the wounded civilian who was transferred to a Zamboanga hospital to assess the patient's need for further medical assistance.

The ICRC is a neutral, impartial and independent humanitarian organization whose exclusively humanitarian mission is to protect the lives and dignity of victims of armed conflict and other situations of violence and to provide them with assistance, regardless of their political affiliation.

The ICRC seeks to speak to all sides involved in the conflict to secure access for humanitarian assistance and to ensure respect for the rules of war.