A price too high: Rethinking nuclear weapons in light of their human cost 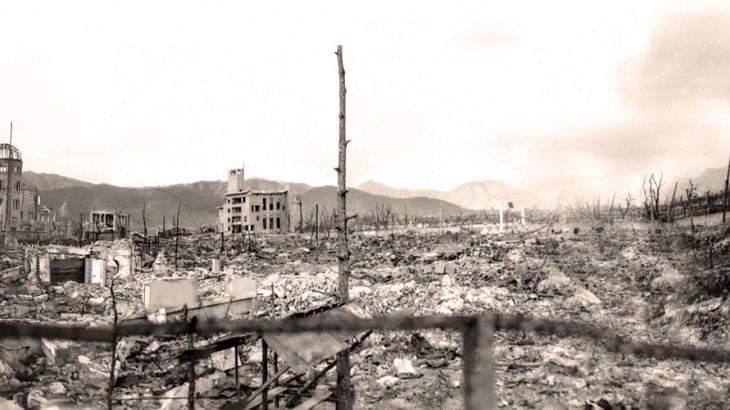 The e-briefing contains interactive panoramics of the aftermath of the bombings of Hiroshima and Nagasaki. ©ICRC

Paradoxically, we know more than ever before about the impact that even a limited nuclear war would have on people and the environment. We also know, thanks to studies conducted by the International Committee of the Red Cross (ICRC) and other organizations, that there is a lack of a humanitarian response capacity in most countries and at the international level if nuclear weapons were ever to be used again.

In the e-briefing, you will view photographs and panoramics of the immediate aftermath of the atomic bombings and read the testimony of victims who survived. You will learn how the Japanese Red Cross and the ICRC responded at the time to assist victims and the work of the Japanese Red Cross today to assist survivors. The current views of the wider International Movement of the Red Cross and Red Crescent are also presented.

Although nuclear weapons have not been used in armed conflict since 1945, there is today a very real risk of intentional or accidental nuclear detonation. This e-briefing shows what international humanitarian law (IHL) has to say about nuclear weapons, and how the discussion on nuclear weapons has been reframed from one of deterrence theory and military strategy to one focused on the profound and long-lasting humanitarian consequences that the use of these weapons would have. The e-briefing closes with an interview with Tadateru Konoe, president of both the Japanese Red Cross Society and the International Federation of Red Cross and Red Crescent Societies, and Peter Maurer , president of the ICRC, both of whom visited Japan in 2016 to mark 70 years since the the atomic bombings of Hiroshima and Nagasaki.