Reconnecting travellers with their families during times of uncertainty in Venezuela 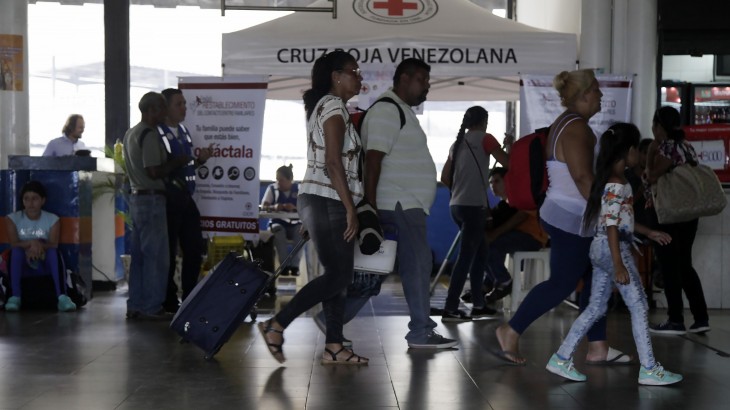 When José arrived at the bus terminal in Caracas following a long trip across the country, he was both tired and worried. "I felt helpless thinking about my wife and two children who were as worried about me as I was about them," José told volunteers from the Venezuelan Red Cross after they offered to call his family in Colombia, who had been waiting for news for a month.

José is from Valencia, in the centre of Venezuela, and travels all over the country regularly for his work. He represents the flip side of migration: those who stay behind. When he arrived at La Bandera bus terminal, all he could think about was about talking to his family, but the power cuts in his city and the intermittent telephone signal made it impossible for him to call them. 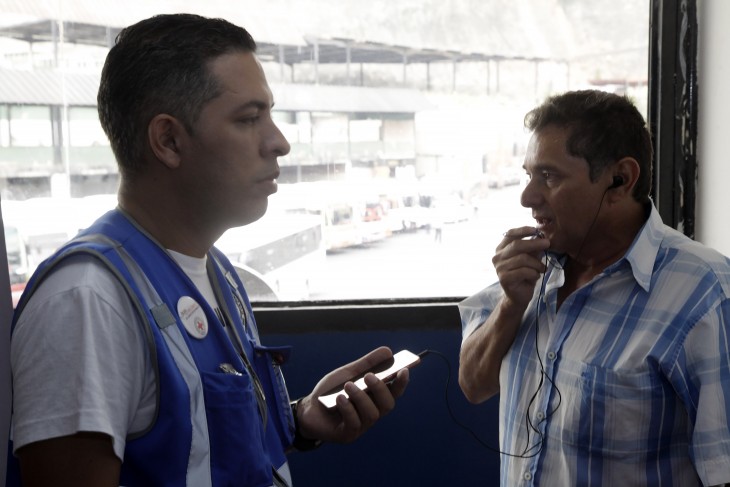 During his time in Caracas, he found a Venezuelan Red Cross (VRC) communication point where he was able to talk to his loved ones. "From so far away, I had no way of knowing how my family were doing. Thank God they are fine!" he said after finishing the call.

As was the case for José, sometimes communication between travellers and family members gets cut off because of difficulties faced along the route due to abnormal situations or due to the lack of means of communication. This loss of contact causes great anguish, both for those who travel and for those who stay behind.

Since 2019, more than 8500 travellers have benefitted from the Restoring Family Links programme in Venezuela. The Venezuelan Red Cross and the International Committee of the Red Cross (ICRC) have set up 15 of these communication points, located in bus terminals and other locations in Venezuela. At these sites, travellers can make national and international calls, charge their mobile phones and connect to the Internet, all for free. In addition, a team of VRC volunteers teach them how to take care of themselves on the road, and give them advice on hydration and first aid. 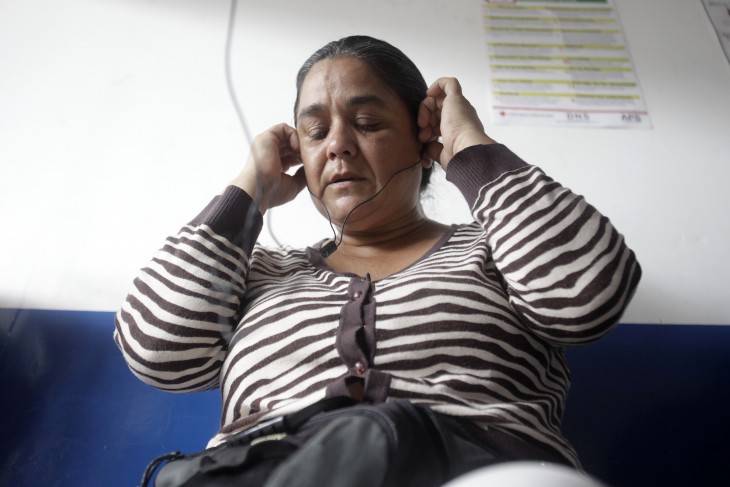 "Over the course of the year thousands of people travel throughout different parts of Venezuela. The ICRC’s programme for restoring links between family members goes far beyond enabling travellers to call their relatives: we help to locate people who have been separated or lost in emergency situations. Perhaps the most important thing for us is that this helps to prevent disappearances," explains Maria Angelica Mirabal, a field officer from the ICRC protection team and one of the people in charge of this programme.

José is now a bit calmer having experienced for himself the importance of being in touch with his family. As he waves goodbye, his smile is the best expression of gratitude for this service provided by the VRC.