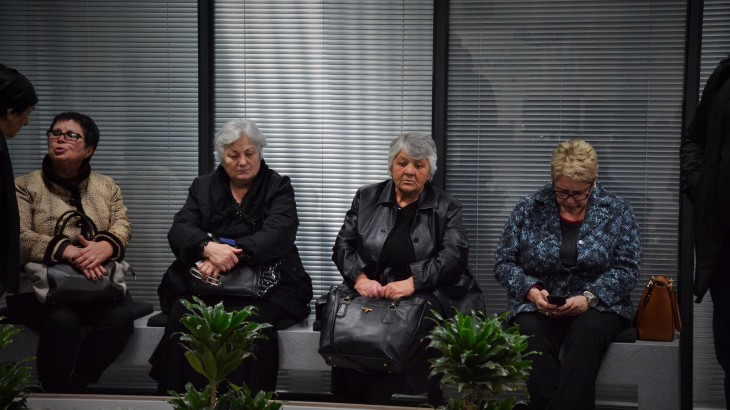 The remains of 25 people who went missing in connection with the 1992–93 armed conflict in Abkhazia were handed over to their families today. This was done within the framework of the Coordination Mechanism on Persons Unaccounted for in Connection with the Events of 1992–93 Armed Conflict and After, which operates under the auspices of the International Committee of the Red Cross (ICRC).

The 25 individuals were positively identified using a multidisciplinary approach drawing on ICRC forensic expertise. Georgian officials were in attendance as the remains were handed over to the families.

Since the coordination mechanism was first set up in 2010 with the technical and financial support of the ICRC, the remains of 325 people who went missing in connection with the 1992–93 conflict in Abkhazia have been recovered. Of these, 126 (including these last 25) have been identified and returned to their families; identification of the others is ongoing.

"These concrete results of our work end the decades of ambiguity for over hundred families in Georgia, as they finally get answers about the fate of their loved ones. Many more are still waiting for news," said Biljana Milosevic, the head of the ICRC delegation in Georgia.

In total, over 2,400 people are still unaccounted for as a result of the conflicts of the 1990s and August 2008. Their families have the right to know their fate and whereabouts. The ICRC, by virtue of its neutral, impartial and independent mandate, supports efforts to bring them answers.