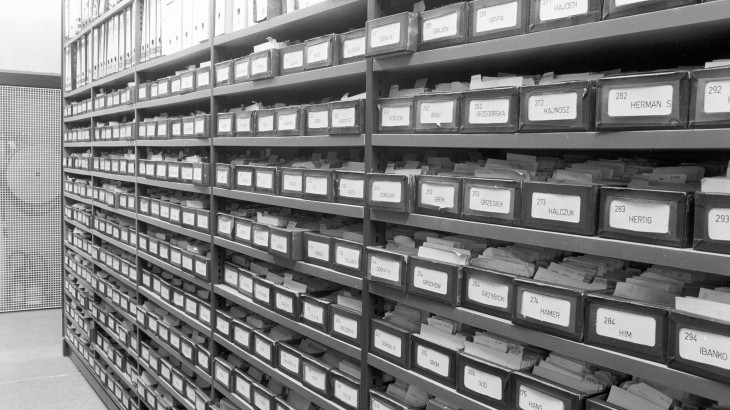 The Agency archives contain data about individuals that has been collected by the ICRC in the course of its humanitarian work in armed conflicts and other situations of violence.

The ICRC's archives on individuals from the First World War have been digitized and can be searched online at http://grandeguerre.icrc.org.

You are seeking informations about a person - military or civilian - detained during the Spanish Civil War or the Second World War: visit the following page.

Current armed conflicts and other situations of violence

To trace people caught up in current conflicts and other situations of violence, consult the Restoring Family Links website.
If you have lost touch with a family member and are looking for him or her, get in touch with the National Red Cross or Red Crescent Society in the country where you live.