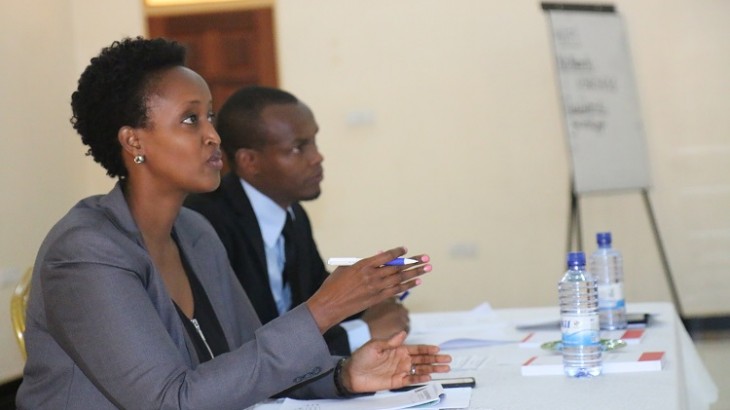 The violations of international humanitarian law (IHL) that were committed during the genocide in Rwanda in 1994 must never be allowed to happen again, the country's chief justice has said.

Professor Sam Rugege was speaking at the official opening of the first-ever national IHL moot court competition in Rwanda, organized as part of an ICRC programme to promote IHL in the country. He added: "The more you talk about international humanitarian law, the more people will know about it. In Rwanda, we have good reason to raise awareness of it and educate people so that we may never again experience what happened here 22 years ago."

The competition took place in Kigali on 5 and 6 October 2016 and involved four teams of three law students from the University of Rwanda, INES-Ruhengeri, the University of Lay Adventists of Kigali and Kigali Independent University. The format was a simulated war-crimes trial, in which the teams took turns playing the roles of both the prosecution and the defence.

Kigali Independent University emerged victorious on the day. The winning team's Karisti Ndahayo commented: "As an aspiring lawyer, this competition has really helped me in terms of trial preparation and argument. The comments we received from the judges were incredibly useful."

Phionah Ishimwe, from the University of Rwanda, whose team came second, found the competition "enriching and totally different from practical classroom sessions". She continued: "This competition has been a transformational experience for me. It was like a real war-crimes case and it pushed me to think differently and do much more research on IHL."

Florida Kabasinga, a defence lawyer in Rwanda and former international prosecutor, acted as a judge in the competition, having previously participated as a student. She acknowledged its importance in promoting IHL and as a way for students to test their skills and knowledge. "The experience I gained is still shaping my career and guiding me in how I handle my responsibilities," she said.

The head of the ICRC delegation in Kigali, Pascal Cuttat, reiterated the organization's commitment to supporting such initiatives, emphasizing that the ICRC will continue to work closely with the government of Rwanda and other partners to integrate IHL into domestic law and promote it at all levels. 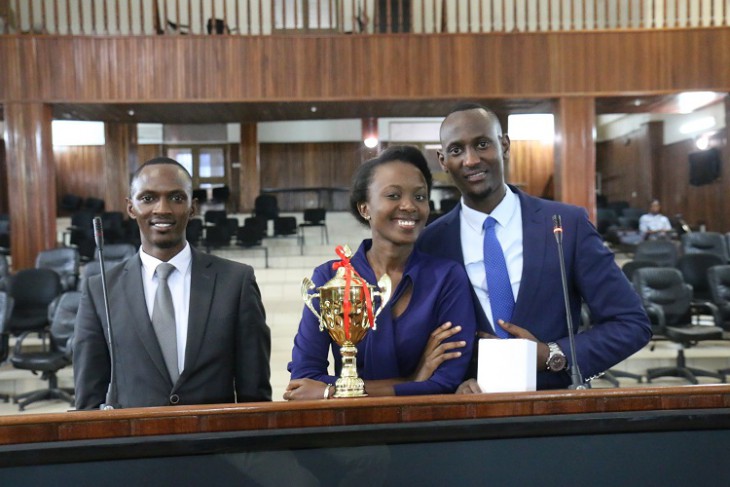