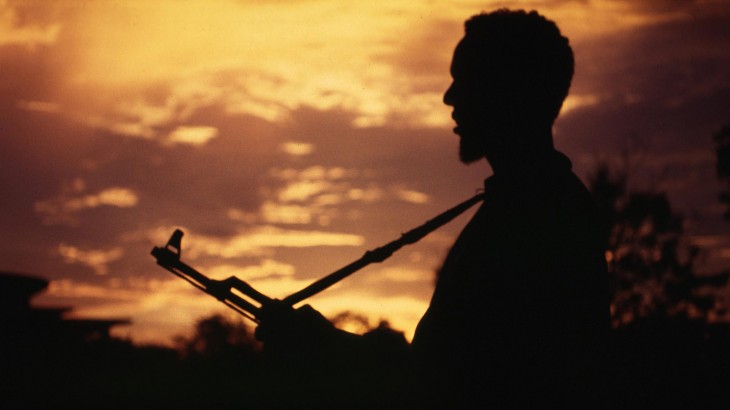 The main sources of international humanitarian law (IHL) are international treaty and customary law. In addition, domestic traditional law can improve the protection of victims of armed conflict. The ICRC's online Customary IHL Database was recently updated with the practice of five additional countries: Denmark, Djibouti, Poland, Tajikistan and Somalia. Omar Odeh, deputy head of the ICRC's delegation in Somalia, explains the importance of such traditional law.

How useful is traditional law in Somalia?

In Somalia, traditional behaviour in warfare is set in a collection of practices called 'biri-ma-geydo' that governs conflicts. It's a mix of traditional elements and Sharia law. It draws on elements of the two and in 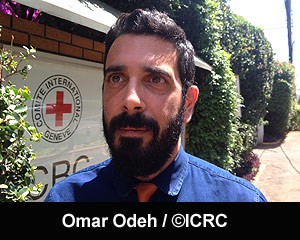 some way is a parallel of IHL. Basically, it sets rules and protection for those who are not fighting, in particular for the respect of children, women and elders. What is interesting is that it protects people not only based on vulnerability, but also – as in the case of elders – because of their role in Somali society. Elders are very often mediators in conflict resolution and can transmit messages from one clan to another.

How does the ICRC use that traditional law?

We have been promoting traditional law through radio spots where fictional situations are portrayed, exploring principles of biri-ma-geydo, for instance traditional conduct of warfare, immune groups, prisoners of war and respect for private property. Local radio stations are a very important communication means in Somalia. Apart from that work, there's a lot of potential in exploring the commonalities between biri-ma-geydo and IHL. These systems are complementary and share the same basic impulse to maintain a certain humanity even at the height of conflict. This notion is one that is relevant across the full range of armed actors in Somalia.

In the framework of promoting IHL and discussing the similarities with parts of Sharia law, we have just donated IHL libraries to the law faculties of two universities, Somaliland University in Burao and Puntland State University in Garowe. Typically, we take the books and organize sessions to take questions and open a dialogue.

More globally, what are the main protection activities of the ICRC in Somalia?

Currently, detention visits and maintenance of family contact are our main protection activities. We have been visiting prisons in Somalia for the last two years and the programme continues to develop. To give you an idea, since the beginning of the year we have visited more than 4,500 detainees in 24 places of detention. Our visits aim to ensure humane treatment for detainees and we work with the Somali authorities to address any points of concern and improve conditions of detention. In some cases we provide direct assistance by distributing basic materials or undertaking light rehabilitation projects. Our delegates visit the premises, have private talks with detainees and make confidential recommendations to the authorities. Our ambition is to visit detainees under all parties to the conflict.

Despite these efforts, we hear almost every week of violations of IHL in media reports?

Impact is indeed very hard to measure and it takes time. We are nevertheless convinced that it is important to create an environment conducive for the respect of civilians, for those who are not fighting or have stopped fighting. In that sense, traditional law alongside IHL is helpful in reaching our objective to protect those affected by the conflict in Somalia.