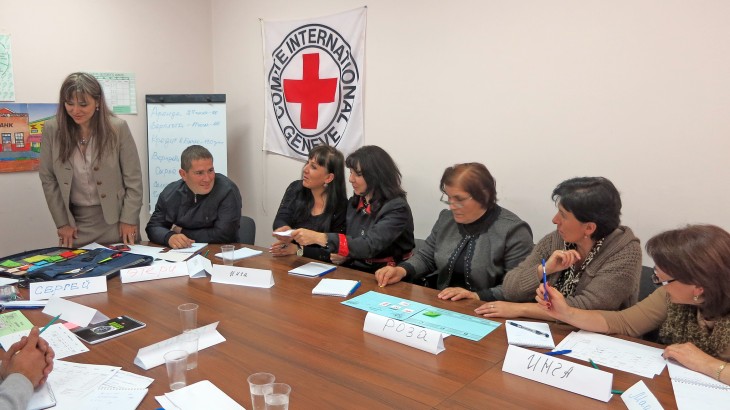 Just like Alice and the guests at the famous tea party, participants in the ICRC's microeconomic initiatives programme assemble around a table. But they're not here to drink tea; they want to learn more about running a small business. CC BY-NC-ND / ICRC / M. Tedeti

Seventeen people of various trades and ages recently gathered for a training session on the basics of running their own business. Business for Dummies? Anything but – each participant has already taken their first steps in business, under the ICRC's microeconomic initiatives programme.

We won't actually be talking about Alice in Wonderland, or the Mad Hatter's tea party. Sorry. But hats, hatters and biscuits will all play a part in our story ...

Back in autumn 2014, the participants took an introductory business management course, as basic training is a mandatory condition for obtaining this type of financial support from the ICRC under our miccroeconomic initiative programmes. Now, international coaches have come from Vladikavkaz to hear about the results their students have achieved in the six months since the first training session, and the challenges they have faced. 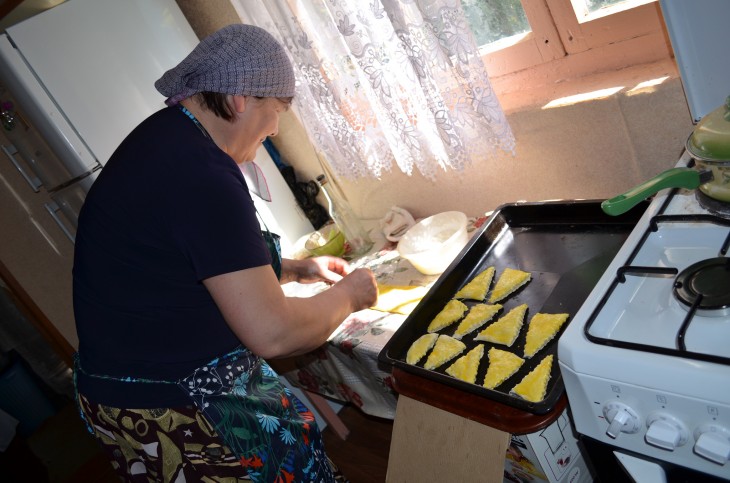 When it evaluates a project application, the ICRC places great emphasis on the social importance of the project, and Rosa's initiative certainly satisfies that criterion.

"Last year, I opened a confectioner's with the ICRC grant money – I baked cakes and tarts," says Rosa, a secondary school teacher in the village of Dzau. "New Year was approaching, I had lots of orders and I started to get excited. But then there was a decline in customer interest and the number of orders decreased. I arranged with the school that I would bake cookies as a dessert for school lunches and deliver them twice a week. That's helped to keep the project afloat. We're going to set up a contract with the school for the coming school year."

Inga works at the same village school, and her tailoring business is another good example. "I have plenty of customers. There's barely enough time to make clothes for all of them. Most are teachers at our school," says Inga. "Our students came first in the costume competition that formed part of the 'Zarnitsa' game held all over South Ossetia, and their costumes were made by our shop." 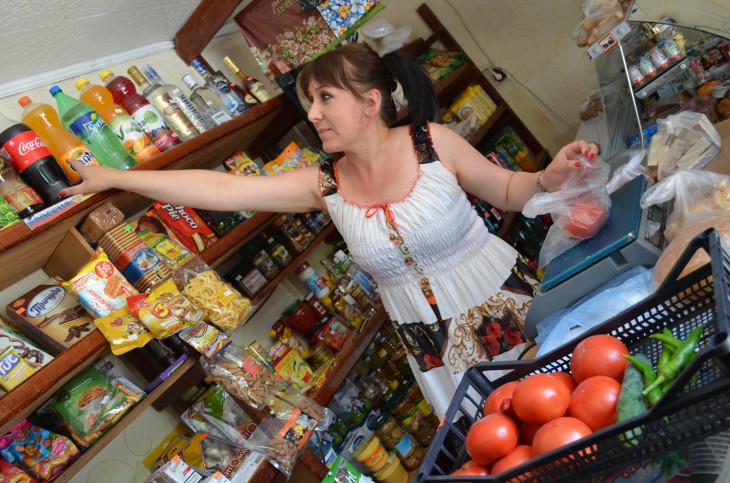 Elina serves a customer in her small shop, which she has been able to expand with financial help from the ICRC. CC BY-NC-ND / ICRC / M. Tedeti

Elina has been able to grow the business she already had – a small grocery store. She bought two refrigerators with her ICRC money, which enabled her to expand her product range. "The new products are selling well," she tells us. "And now that summer has come, I can offer a selection of cold drinks."

After listening to the participants share their experiences of implementing their own projects, the coaches got everyone to play a business game, dividing them into two groups – hat manufacturers and hat sellers. The participants had to negotiate prices and conditions, forecast profit and provide for the payment of rent and interest on a bank loan.

As the participants got into their roles it became clear that these hatters were anything but mad and that they were well past the stage of "Business for Dummies." With hats, cakes, drinks and fine clothes, everything is in place for a successful tea party. 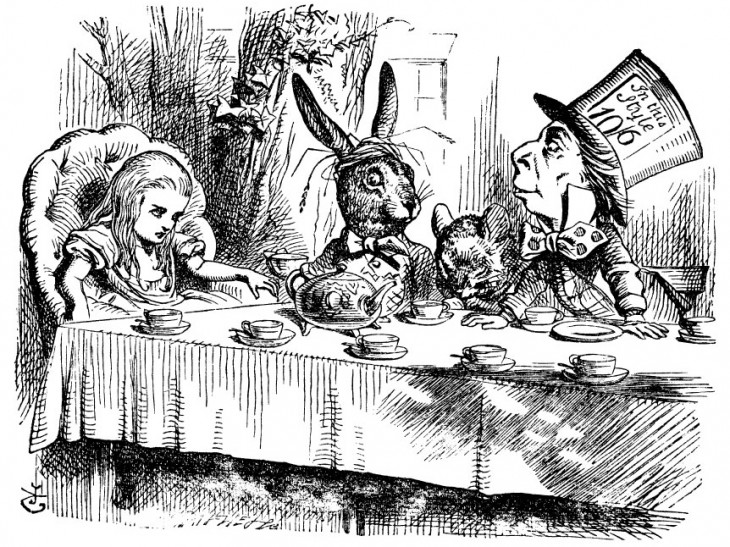 "Take some more tea," the March Hare said to Alice, very earnestly. "I've had nothing yet," Alice replied in an offended tone, "so I can't take more." "You mean you can't take LESS," said the Hatter: "it's very easy to take MORE than nothing." (From Alice in Wonderland, by Lewis Carroll)