Sri Lanka: Families of missing persons learn to cope together 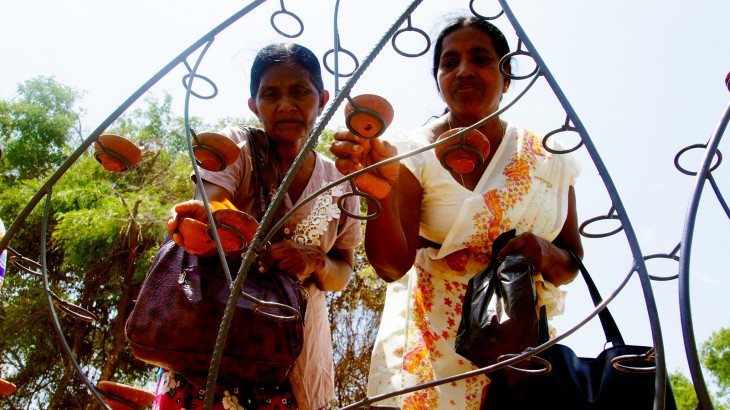 “We believe the lamps that light up the temple bestow blessings on our missing loved ones.” Members of Ashoka’s support group light lamps for their missing loved ones, placing them on the lamp holders they are donating to their community temple in memory of missing persons. CC BY-NC-ND / ICRC / Pascal Jequier

Today was no ordinary day for Ashoka. 26 May 2016 began at 4:00 am as she prepared breakfast and lunch with the help of her mother and neighbours. Ashoka, her mother and a group of others would be commemorating their missing relatives later, by donating lamp holders to their community temple and holding a poojah (prayers). 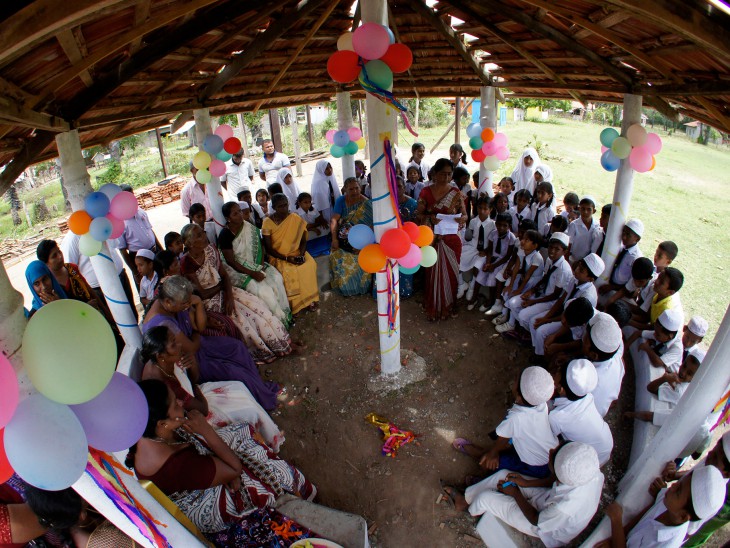 "The spirits of our missing loved ones dwell in this hut. We hope all the children will use the hut to its fullest." Ganeshamma's peer support group look on as she gives a tribute to missing persons inside the recreational hut the group built for the school. CC BY-NC-ND / ICRC / Pascal Jequier

The day after, Ganeshamma too began her day at 4:00 am. After completing her chores, she whispered a prayer at the altar in her bedroom, touching the small crucifix her husband had given her just before he went missing. Then she cycled to the primary school nearby, where she teaches children in Grade 5. That day, she too would be commemorating her missing husband with other families of missing persons in her community, by dedicating a recreational hut to the school. 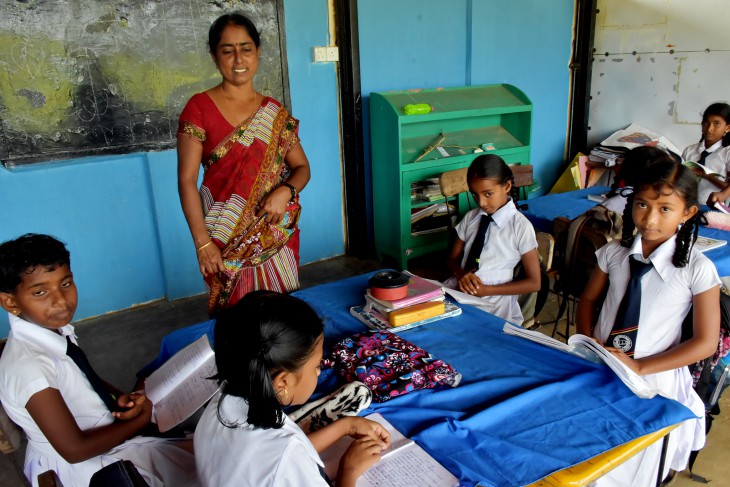 Ashoka is an accompanier in the accompaniment programme, from which Ganeshamma has been receiving support. For both women, not being alone on this day is a source of comfort. 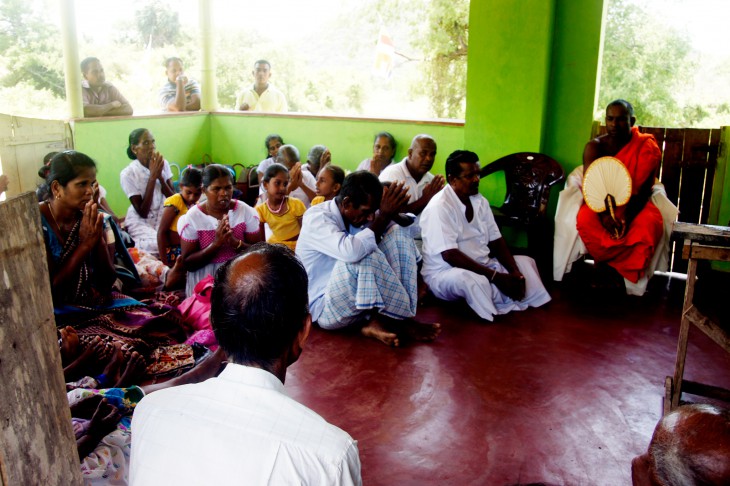 Commemoration activities such as religious ceremonies, building or dedicating items, or planting trees in memory of missing persons, are all ways in which relatives of missing persons are supporting one another as part of the accompaniment programme. The accompaniers set up peer support groups of 6-8 people from the same area, which then meet for three months.

The sessions give people an opportunity to share their grief and their day-to-day struggles, and to discuss ways to cope. Relatives of missing persons talk about their roles in their households, as wives, mothers, fathers, sisters, or daughters, and this helps them realize their significance in their family units and their communities. They share the emotional, psychological, physical and relational struggles that result from the absence of a missing relative, and then go on to remember them through positive memories.

Participants talk about their support network through illustrations, which often enable them to realize that they are not alone. They share tributes to the missing person with the group, in the form of a poem, a song, or even the missing person's favourite food. The cycle of group sessions formally ends with a commemoration event, which the families themselves plan. These events are a significant experience for them, as they bring a degree of comfort.

Ashoka and Ganeshamma believe that the bonds with their group members will last a lifetime. "We speak to each other on the phone almost every evening," says Ganeshamma, "that's how close we have become." A member of Ashoka's support group says that though they are from the same community, their homes are quite far from each other. "But we will continue to meet," she declares. 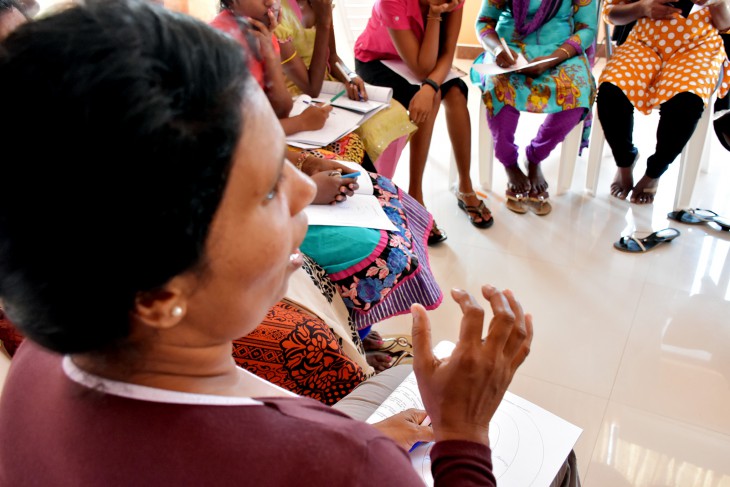 Find out more about our accompaniment programme for families of missing people in our newsletter for October-December 2015.

Sri Lanka: Reflecting on a year of expanding humanitarian action