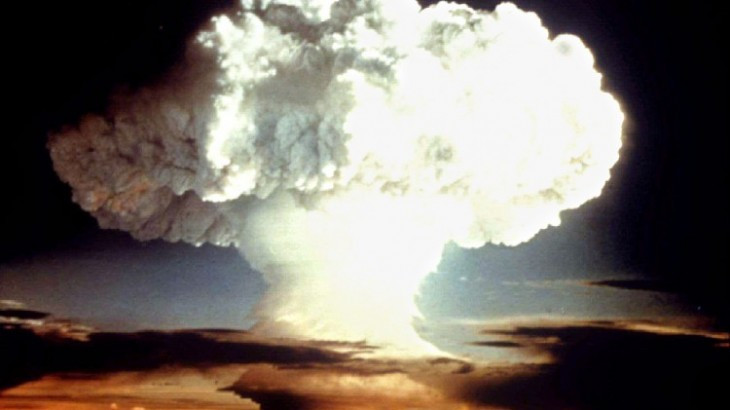 Last Friday, 23 October, the Treaty on the Prohibition of the Nuclear Weapons reached its 50th ratification at the UN. The Treaty will enter into force 90 days later, on 22 January 2021. For the first time, this will create a global norm that explicitly prohibits nuclear weapons under international law.
Article 26 October 2020 Fiji 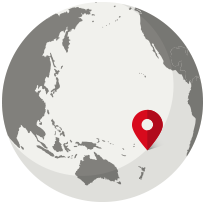 Pacific Island Countries have played a crucial role in reaching this historic moment. Pacific States make up ten of the fifty total ratifications. Fiji, Kiribati, New Zealand, Palau, Samoa, Tuvalu and Vanuatu were among the first nations to sign the Treaty when it first opened for signature in September 2017. Cook Islands and Niue have also subsequently joined. And Nauru was one of the three countries that deposited their instruments of ratification at a signing ceremony in New York last Friday to push the Treaty over the line.

This is in keeping with the Pacific's strong history of opposing nuclear weapons. The region has felt their devastating impact: more than 315 nuclear tests have been conducted in the Pacific, including in Kiribati, the Marshall Islands, Australia and French Polynesia, leaving a legacy of widespread environmental damage and health complications.

On 29 August this year, on the International Day against Nuclear Tests, Tuvalu delivered a statement to the United Nations on behalf of the Pacific Islands Forum, identifying the use and testing of nuclear weapons as one of the most serious threats to the community of nations and future generations: "Therefore, our collective global goal must be to strive for a world that is free of nuclear weapons, and other weapons of mass destruction."

The International Committee of the Red Cross, along with the other components of the International Red Cross and Red Crescent Movement, has long advocated for the elimination of nuclear weapons. We are proud to have contributed to this momentous step forward, and sincerely commend all those governments who have joined the Treaty on the Prohibition of Nuclear Weapons. "While this is a victory for the Pacific region and for humanity, the prohibition of nuclear weapons is not an end in itself. We must continue our efforts and make a world without nuclear weapons", said Vincent Ochilet, Head of ICRC Regional Delegation in the Pacific.