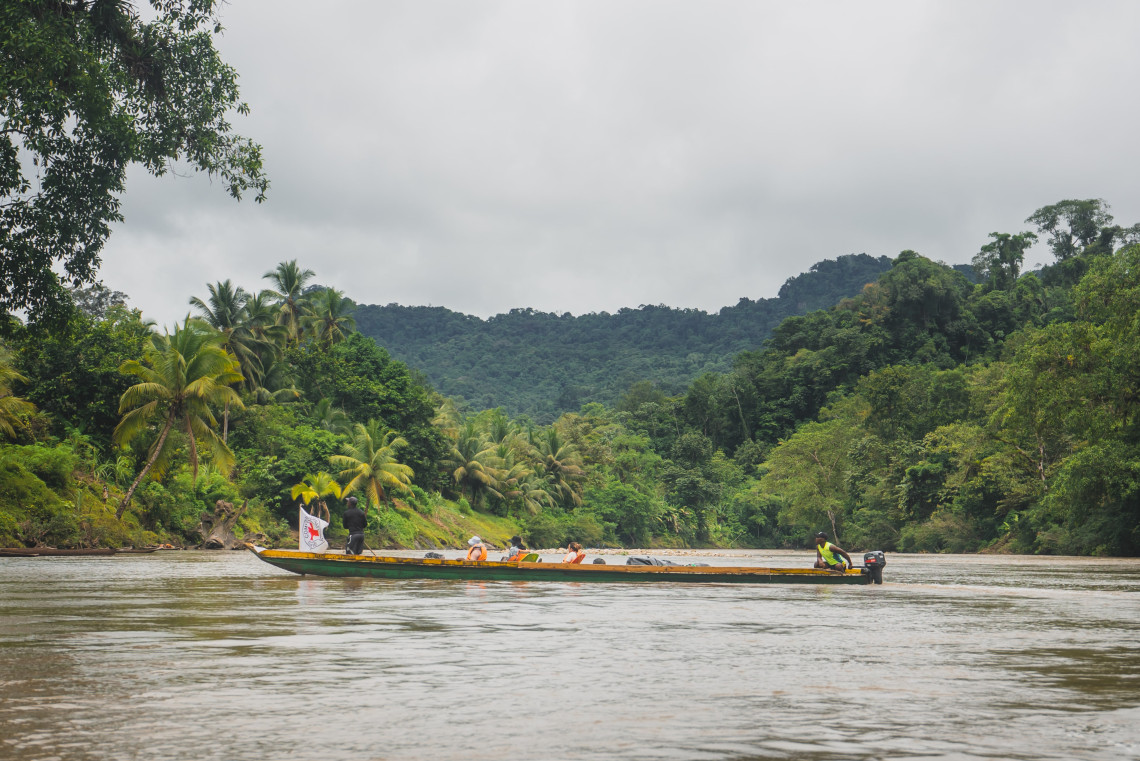 Update on the humanitarian situation in Colombia

This report sets out the facts and figures for the period of January to June 2022.
Article 09 August 2022 Colombia

The humanitarian consequences of the armed conflicts and violence afflicting Colombia continue to worsen alarmingly. The first half of 2022 saw a significant uptick in violence, adding to the suffering of the civilian population.

Between January and June, the International Committee of the Red Cross (ICRC) recorded 377 victims of explosive hazards,* up 43 per cent on 2021, in 16 departments – the worst affected being Cauca, Antioquia, Arauca, Norte de Santander and Meta. These five departments accounted for 67 per cent of the victims.

Analysis of the data revealed that the civilian population continues to suffer the most: 53 per cent of the victims were civilians. In addition, launched explosives and controlled detonation devices are taking a greater toll – 77 per cent of victims were injured by these devices. 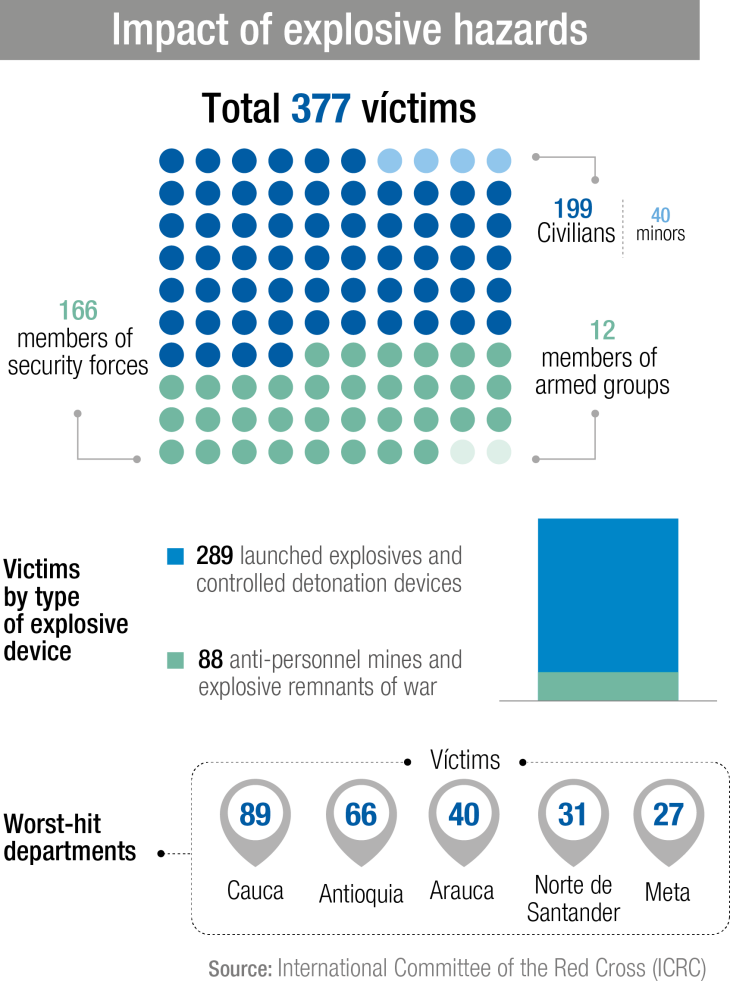 The number of people directly affected by the violence shows how serious the problems are. But there are other consequences that are completely transforming the lives of the civilian population, such as psychological trauma, restrictions on people's movements and the impossibility of earning a living.

In the first half of 2022, displacement and confinement of communities had a considerable impact on parts of the country. According to official figures**, 29,729 people were displaced in 12 departments. Areas along the Pacific coast were the worst affected, in particular Nariño department, which represented 43 per cent of the total displaced population. 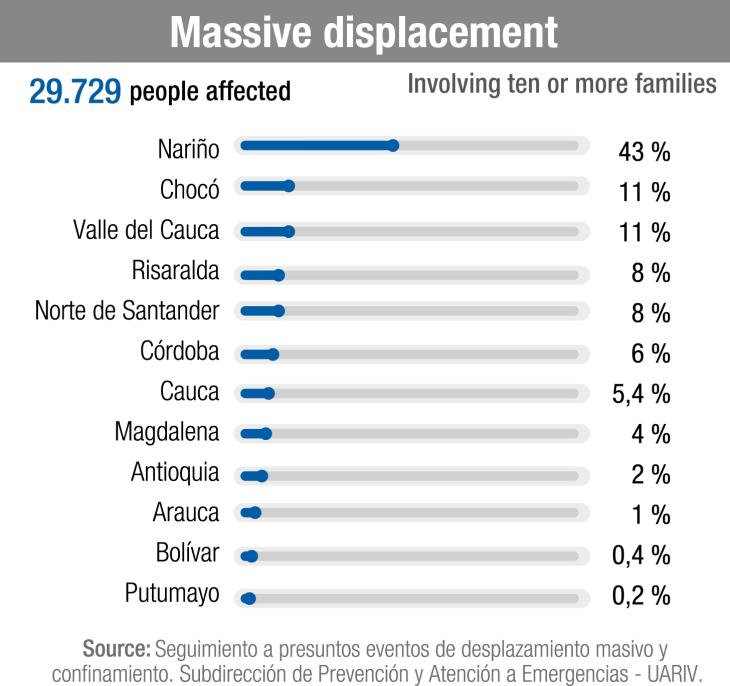 A total of 41,074 people were displaced, forced to abandon their homes, mainly as a result of direct threats to their lives by armed actors. In addition, 19,210 people were confined as a result of the rise in armed violence and the presence of explosive hazards in their areas. The department of Chocó accounted for 57 per cent of the total number of people confined. 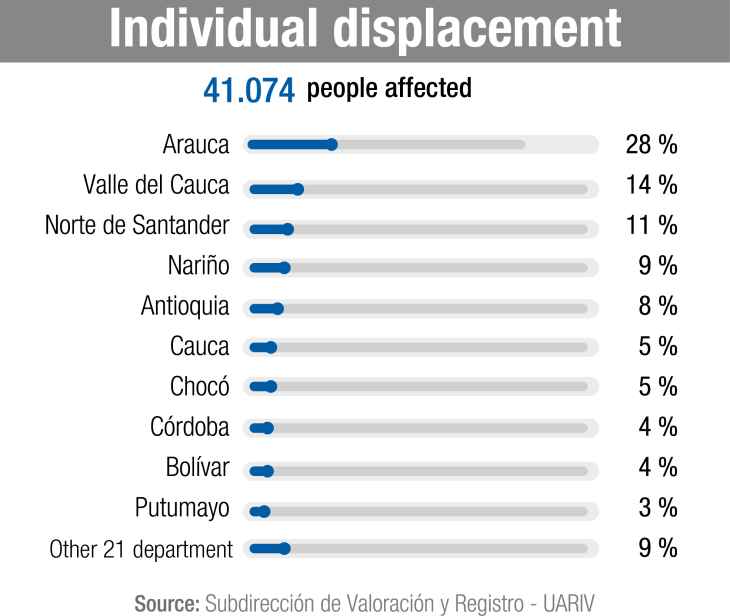 Analysis suggests that the dynamics of the violence have remained the same in some areas and become considerably worse in others. For instance, in the department of Arauca, confinement increased tenfold compared with 2021 and individual displacement shot up from 763 people in 2021 to more than 11,000 in just the first six months of this year. 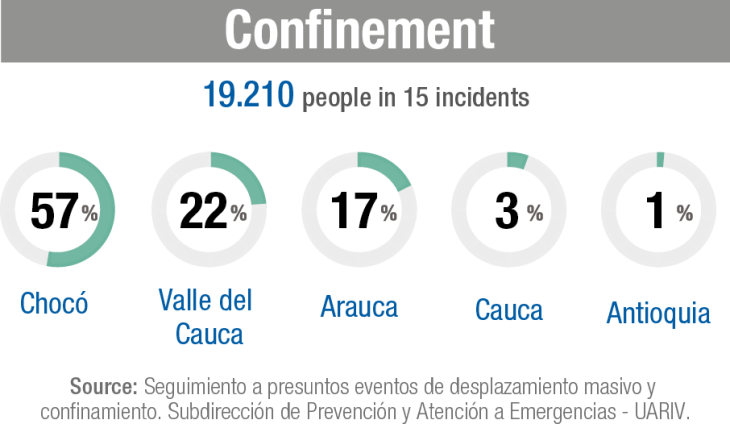 In the first semester of 2022, 41.074 people in Colombia had to abandon their homes. The vast majority of them because of direct threats of armed bearers. Juan Duque / ICRC

In the first semester of 2022, 41.074 people in Colombia had to abandon their homes. The vast majority of them because of direct threats of armed bearers. Juan Duque / ICRC

In addition to this complex picture of suffering, people continue to go missing. In the first six months of 2022, the ICRC recorded 61 new cases, all of which were in connection with the armed conflicts and violence. The cases were reported in 14 departments, with 72 per cent of all cases recorded in Arauca, Norte de Santander, Chocó, Cauca, Nariño and Antioquia. 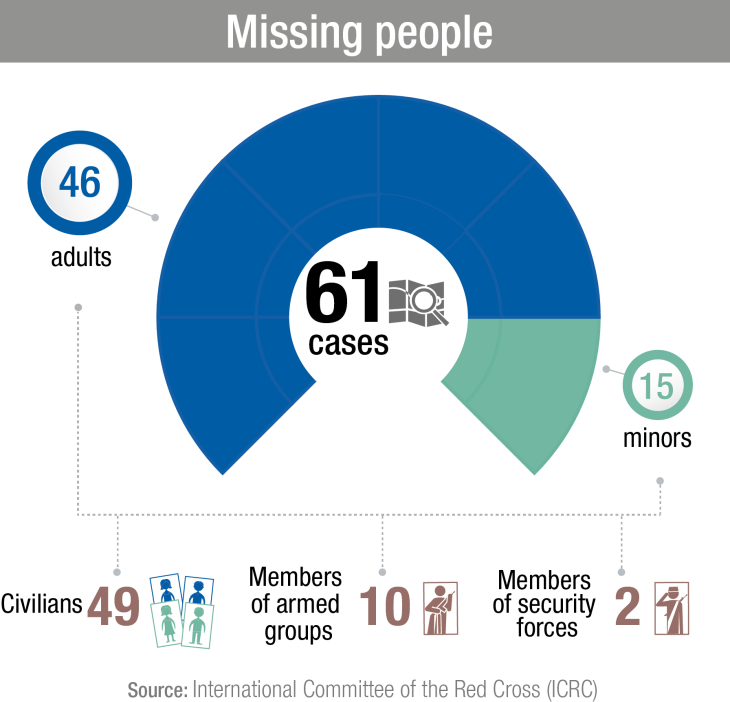 However, these figures do not reflect the total number of people who may have gone missing in the first half of the year as they amount only to the number of cases reported directly to the organization. Nevertheless, they demonstrate that the issue of missing people is not confined to the past but very much part of the present, and a result of the continuing violence.

In the first half of the year, attacks on health care also increased, particularly in relation to the armed conflicts, and the attacks had more serious consequences. Three patients and two health workers were murdered. There were also clashes and explosive hazards recorded in proximity to health facilities, which seriously affected the functioning of health-care services in some areas, such as Arauca, Cauca and Norte de Santander.

This situation, in addition to other incidents, such as threats against health workers, restrictions and the obstruction of health-care delivery, can have serious consequences, for instance a high number of health workers quitting their jobs, which then impacts the delivery of health care in some of the areas worst hit by the violence.

The figures above show how difficult reality on the ground is for the communities living in the areas affected by the violence. Even so, they cannot capture in full the fear, anxiety and desperation that the armed conflicts and violence are generating in Colombia. 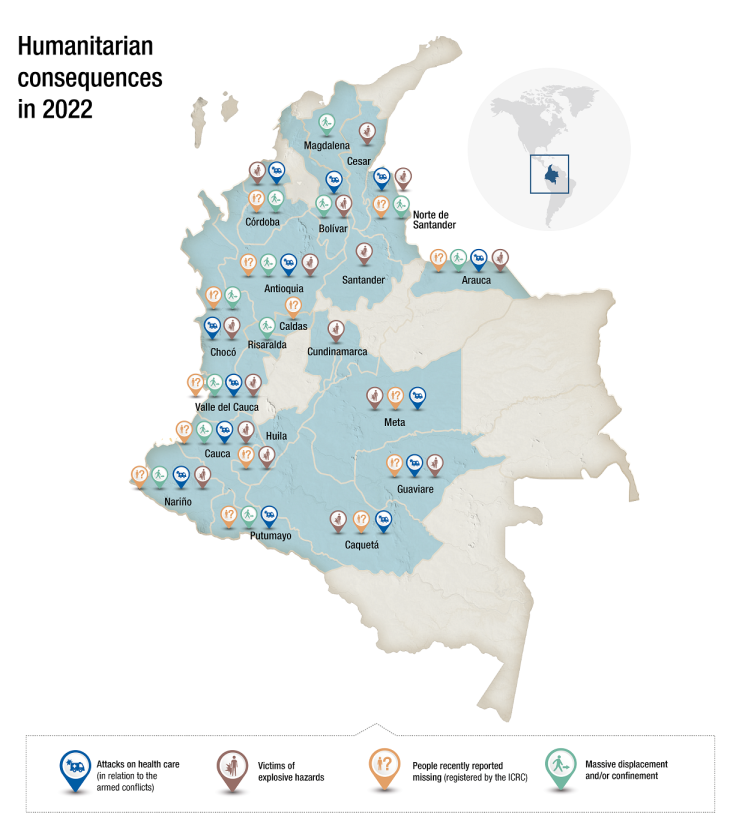 * This figure includes the victims of various types of explosive hazards, such as anti-personnel mines, explosive remnants of war, launched explosives and controlled detonation devices.

Download PDF - Update on the humanitarian situation in Colombia

← back to the icrc webpage in COLOMBIA 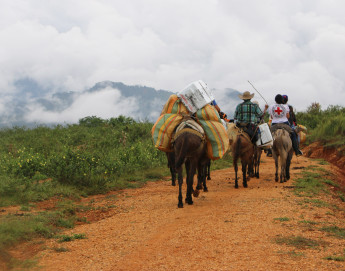 Colombia: Living in the shadow of armed conflict