The coups in the 1970s in Uruguay, Chile and Argentina had major consequences for the people of the region. Many were killed, wounded, tortured, detained, displaced, went missing or became refugees. The events of that period led the ICRC to establish a presence in the region in order to visit detainees and help their families, and gather information about people who had gone missing. 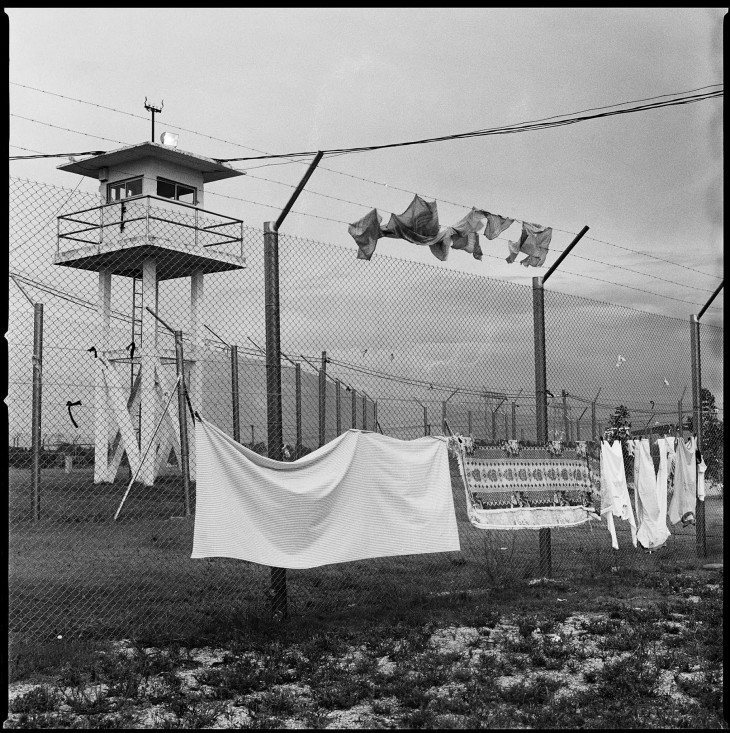 Between 1972 and 1985, the ICRC carried out 114 visits to detention facilities in Uruguay. On occasions, the representatives of the military regime (1973–1986) would receive the ICRC delegates and let them carry out their humanitarian work; on other occasions the delegates were turned away, and the ICRC had to go back to the negotiating table to regain permission to visit the detainees. 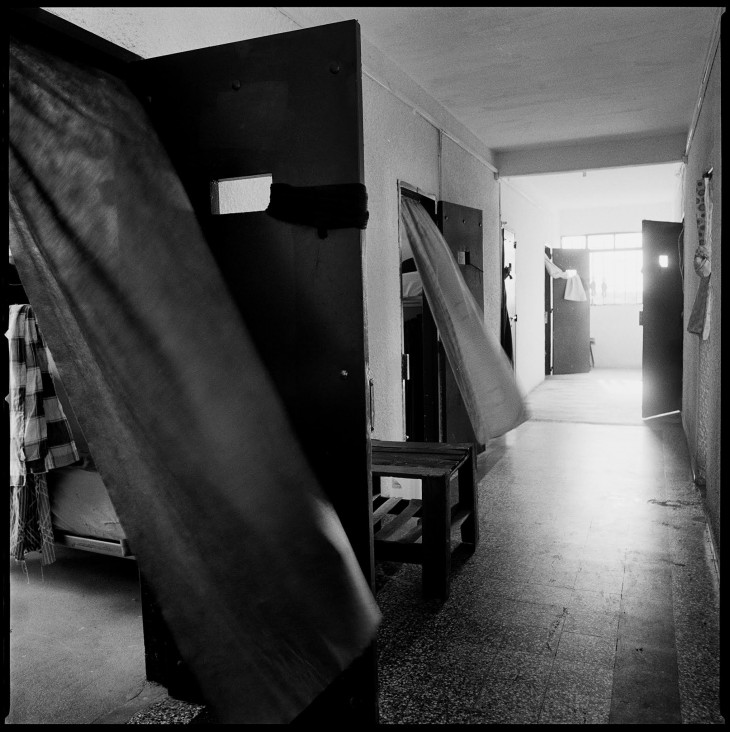 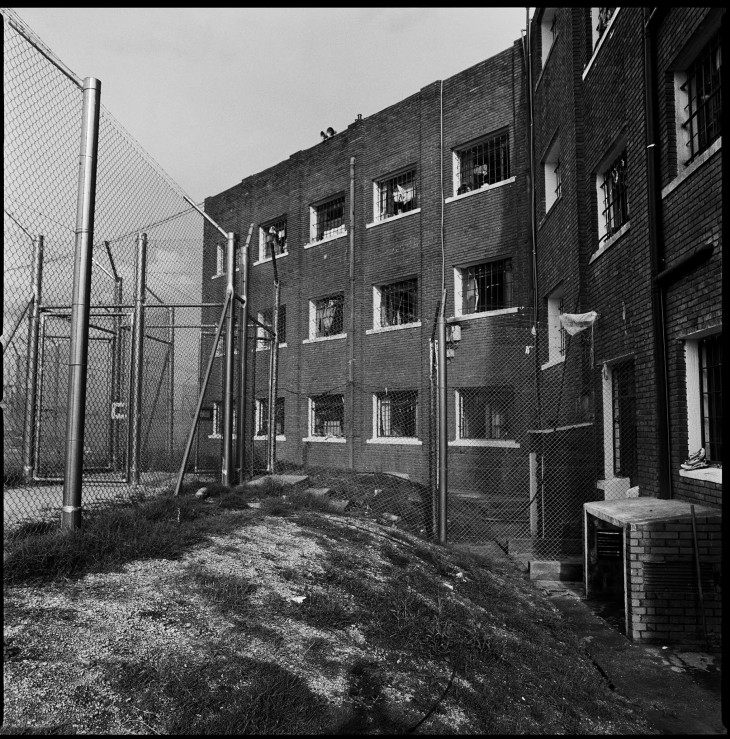 Alicia Cadenas was detained in Buenos Aires in 1976 and transferred to Montevideo two months later. She spent two years in Punta de Rieles prison, where she was registered by ICRC delegates. She described how "them being there and seeing you guaranteed that you'd stay alive."

Anahit Aharonian, detained for 11 years and 6 months, recalls an ICRC visit in 1980 and the arrival of books, "which might seem trivial but was actually very important. In the '70s, a lot of classics were banned – books by Tolstoy, Dostoyevsky and Oscar Wilde. We also didn't have access to contemporary literature, so the ICRC brought us a lot of books that we'd never heard of by authors of the time." She went on to emphasize the importance of telling delegates what was going on.

In 1985, after a new law freeing the detainees was enacted, the ICRC wound up its visits.