Venezuela: ICRC in action from January to April 2018 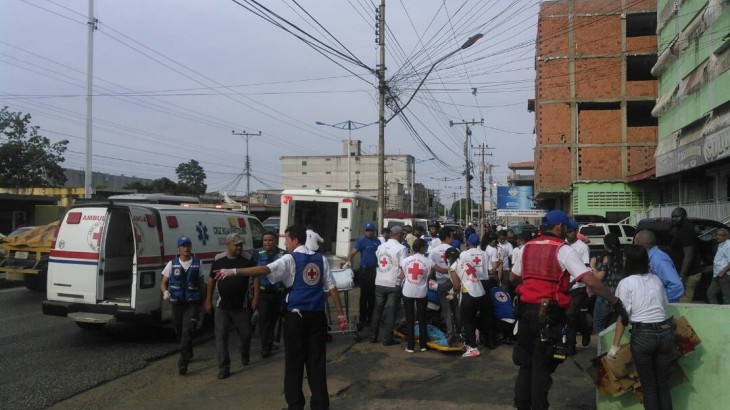 The ICRC in Venezuela and the CARICOM States promote and maintain constructive humanitarian dialogue with a range of authorities; they work with Security and Armed Forces to reinforce the integration of and respect for International Humanitarian Law (IHL) and the international rules on the use of force; they run emergency room trauma courses for military and public health professionals, and are strengthening their association with the Venezuelan Red Cross (VRC) by training up VRC volunteers and providing them with technical, financial and logistical support.

Highlights from this Newsletter edition: