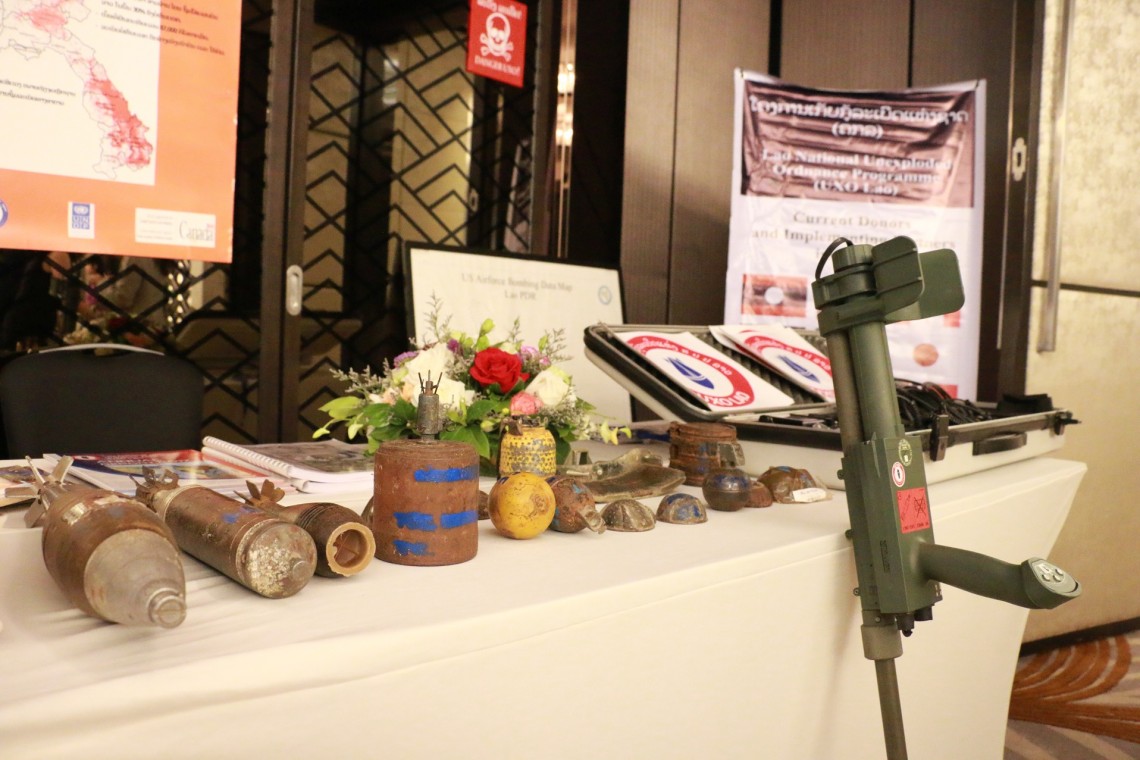 On 29 April 2019, the Ministry of Foreign Affairs of the Lao People's Democratic Republic (Lao PDR), along with the International Committee of the Red Cross (ICRC), organized the first Regional Seminar on Landmines, Cluster Munitions and Explosive Remnants of War in Vientiane, Lao PDR.

It was attended by government authorities, international experts, development partners, ambassadors and donors to the unexploded ordnance sector in the Lao PDR. 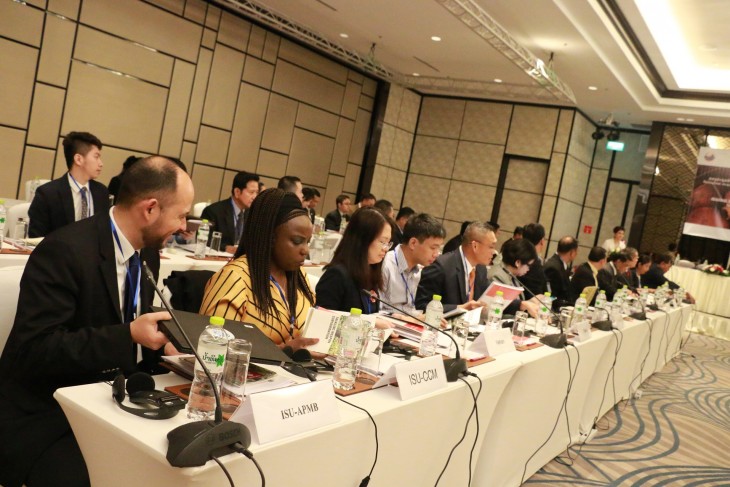 Representatives from Cambodia, Viet Nam, Thailand, Myanmar, the Philippines and Indonesia – Association of Southeast Asian Nations (ASEAN) countries affected by these weapons – were also present. Experts from the ICRC, the Anti-Personnel Mine Ban Convention and the Convention on Cluster Munitions Implementation Support Units also participated in the seminar.

During the two-day seminar, the participants attended sessions by development partners, NGOs and concerned authorities – both internal and external. They explored the humanitarian impact of anti-personnel mines, cluster munitions and explosive remnants of war, taking into account the provision of humanitarian assistance to victims of these weapons.

Participants, while sharing their best practices and experiences on solving the problem of explosive remnants of war, discussed the possibility of implementing the landmines convention in their own context. 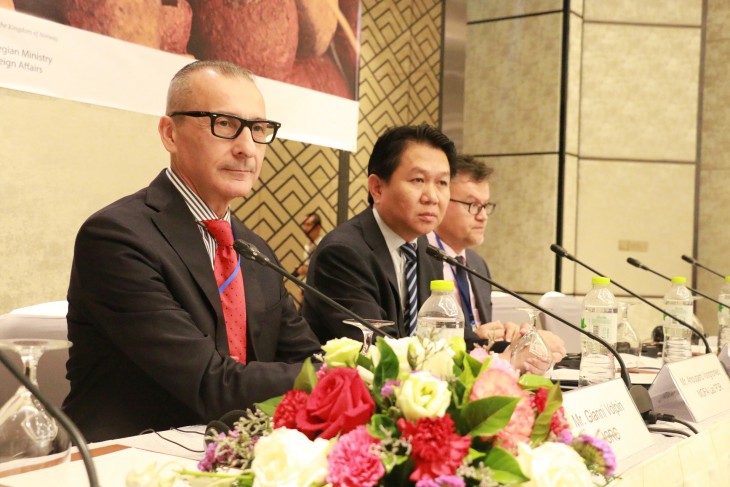 "The ICRC has played a key role in alerting States about the humanitarian impact of these fatal weapons based on first-hand observations in field operations," said Gianni Volpin, head of the ICRC's mission for Viet Nam and Lao PDR. "This is the first such regional seminar and we hope it will encourage a dialogue between the States to progress on key challenges such as stockpiling destructive weapons, victim assistance, clearance, risk awareness and education."

Among the ten ASEAN member States, Cambodia, Myanmar, Lao PDR and Viet Nam are the worst hit, especially Lao PDR. While they undertake significant demining, they continue to face challenges in terms of clearance, assisting victims and mobilizing resources.

Anti-personnel landmines, cluster munitions and explosive remnants of war kill and maim even after the conflict has ended. Civilians continue to suffer the most horrific consequences. 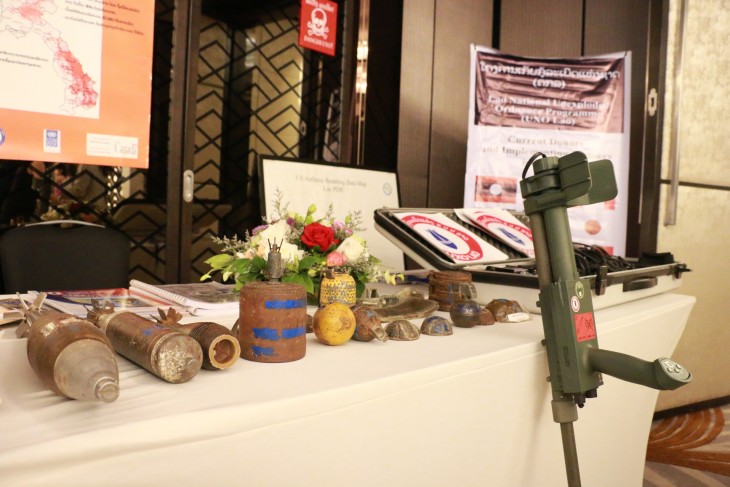 "The ICRC played an important role in the negotiations of treaties such as the 1997 Anti-Personnel Mine Ban Convention and the 2008 Convention on Cluster Munitions. This workshop is a great opportunity to promote the treaties and shift the attention towards the havoc that the remnants of war can wreak," added Volpin.

The ICRC is focusing on a multi-disciplinary approach to create synergies between clearance, risk awareness and provision of assistance to victims in the Mekong Region. In addition to supporting the authorities with capacity building, the ICRC is supporting the National Red Crosses Societies in designing and delivering mine risk education programmes. Civilian victims continue to benefit from the physical rehabilitation and social inclusion programmes supported by the ICRC.