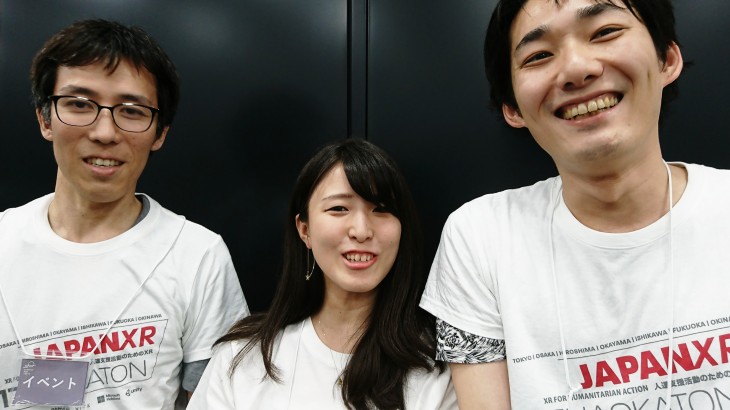 Geneva/Tokyo – Can technology transform the plight of millions who are suffering in conflict zones across the world? With the aim of answering this question, the International Committee of the Red Cross (ICRC) came on board as a partner for the Japan XR Hackathon 2017 from 24 June to 2 July. This year's contest for budding techies was organized across four cities of Japan and Canada, with the purpose of developing applications to use in humanitarian work in the field.

The winning entry, "Happy Children", was an application to help rehabilitate amputee children in conflict zones, making exercise fun. The team has received US$ 40,000 to complete their project, in addition to 120-day free access to the Noitom virtual reality lab. The 99 participants, most of them split in teams, showcased how technology, specifically XR (extended reality, in others words a collective term for virtual, augmented and mixed reality), could be harnessed by humanitarian organizations in their work, ultimately reducing pain and suffering in conflict areas and helping people lead a life of dignity.

Noitom International played a leading role in the organization of this year's event. The company's president, Roch Nakajima, admitted that the hackathon theme, "XR for Humanitarian Action", was a challenging one. "I truly believe we began something here in Japan that had never been done before by challenging the XR community to think beyond their technology and see how it could be applied to solve real world problems - in a world that is sometimes not so easy to imagine or think about," he said.

"Given what they achieved in just one week during the hackathon, I'm convinced that the winning projects will be implemented in the field by the end of this year," said Christian Rouffaer, who heads the ICRC's Virtual Reality Unit in Bangkok. Since 2011, his team has been developing computer simulations that accurately "recreate" conflict from the perspective of soldiers and combatants and teach people the principles and rules of international humanitarian law. 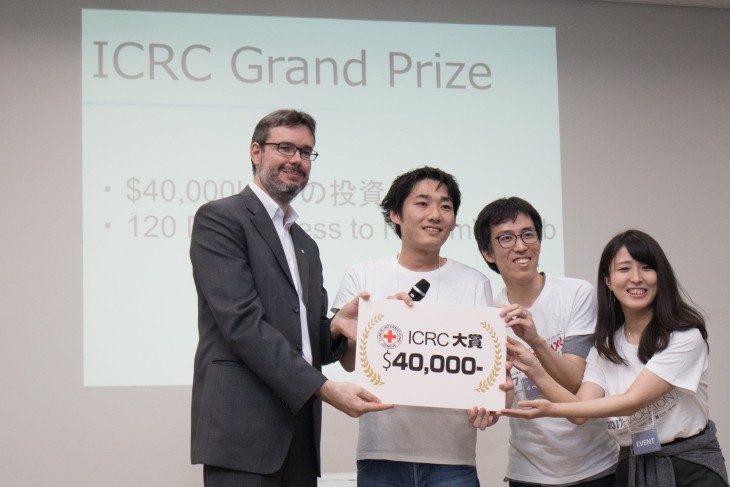 A team of three Japanese techies won the ICRC grand prize. Their application, "Happy Children", helps amputee children enjoy the physical rehabilitation process by distracting them from the pain they may experience during exercise. The application makes them feel like they're chasing a bird and trying to catch it, while walking along the bars at orthopaedic centres.

The biggest challenge for the winning team comprising Masahiro Yanai, Yuna Suzuki and Akira Minotani was the application of XR to humanitarian work. "The terminology –humanitarian assistance – is not part of everyday conversation here in Japan. That's why the background information and advice provided by the ICRC staff were so valuable," said Yuna. For Masahiro, receiving the top prize was a real boost. "Each of us has certain skills and techniques up our sleeve but we had no idea how to apply this knowledge to meet the social needs. This hackathon provided us with an opportunity to invent something useful for those who are suffering. It is exciting to see our ideas translate into products that will do good." 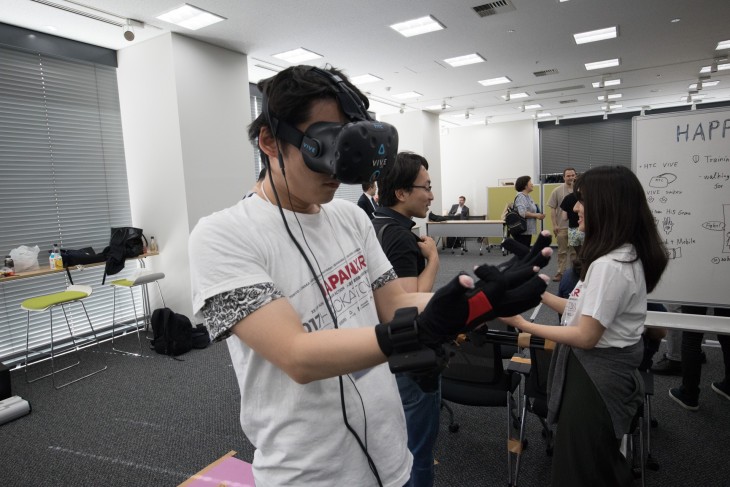 Participants were given 30 hours to create an XR application using any product or virtual reality system provided by sponsors, including Microsoft HoloLens and HTC VIVE.

The hackathon was organized with the aim to extend high-tech solutions to those caught up in conflict zones, by not only building greater empathy for them by enabling people to experience their problems virtually, but also helping rehabilitate them. The potential of XR as a training or educational tool for those caught up in conflict and to assist humanitarian workers is still largely untapped. The ICRC believes that adapting XR applications to its work on the ground will make a huge impact on the people and communities it supports.

The Japan XR Hackathon brings the industry, the developer community and the public together in an entertaining and creative forum, and stimulates XR markets. This year's hackathon was sponsored/co-hosted by Noitom, PANORA and Silicon Valley Virtual Reality (SVVR), in cooperation with the ICRC. 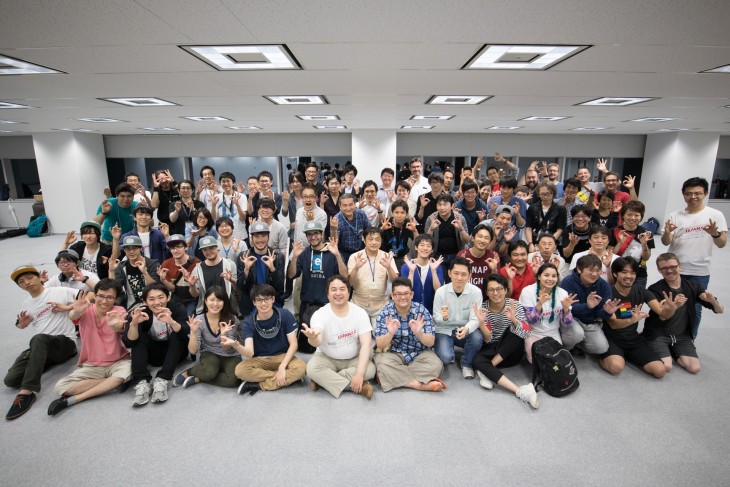 Participants were split in teams and they created an XR application from scratch. The 11 finalist teams gathered in Tokyo to present what they had created during one week, and demonstrate their applications.