Philippines: Working with stakeholders to find solutions to jail overcrowding 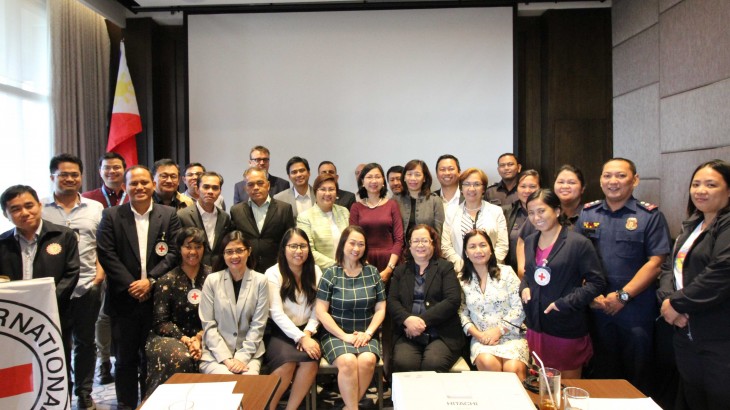 More than 30 key representatives from the national and local government agencies—including the jails, police, prosecution, the judiciary and justice system reform advocates—sat down to address Laguna province's jail congestion problem in a forum held on December 5.

Detention authorities in the province are dealing with extreme overcrowding in jails and prisons to the best of their abilities and resources, but this challenge cannot be solved by one government agency alone. Called “Finding Collective Solutions to Jail Overcrowding in Laguna Province," we organized the forum for key stakeholders to discuss jail overcrowding, its humanitarian consequences, and explore workable solutions.

The participants acknowledged their challenges and limitations and identified areas for improvement and partnerships with one another. One key outcome of the forum is the commitment of the local actors to work together in a coordinated manner on preventing and mitigating the consequences of jail congestion. The Office of the Supreme Court Administrator also committed to facilitate communication between actors if needed.

Zita Crener, head of the team that works on detention issues, reaffirmed our commitment to support the participants' efforts in addressing jail congestion: "Detention-related work is a 360-degree work in which we assess the situation inside and outside places of detention. At the center of the ICRC's approach is finding evidence-based solutions with authorities to address identified problems." 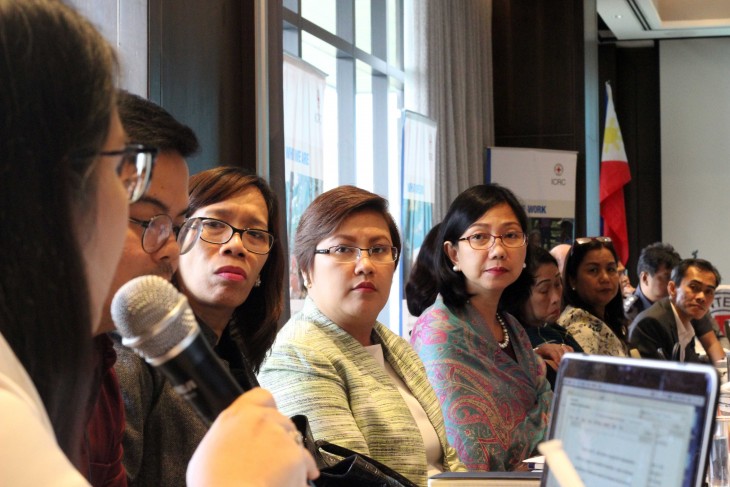 Participants at the forum listened to one another's challenges and offered ways forward in addressing the consequences of jail overcrowding in Laguna province. 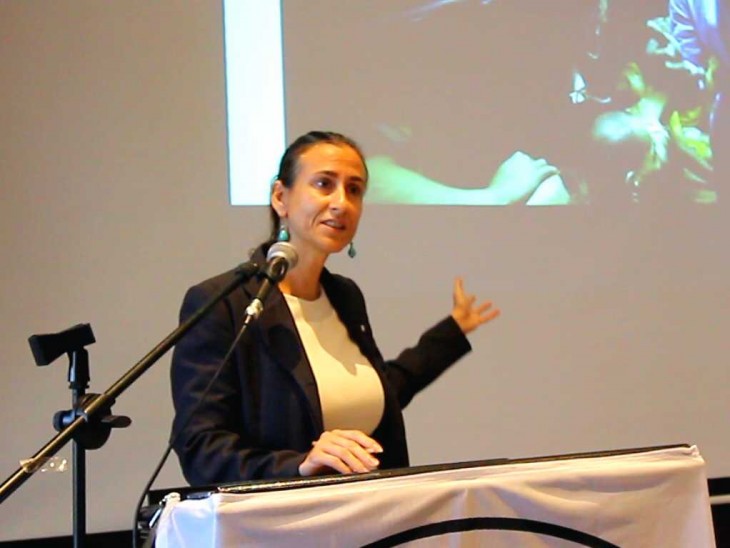 Ms. Crener said the ICRC's commitment as an institution and a partner in addressing issues in detention goes beyond organizing the forum. "We look forward to new and stronger partnerships at the end of today's event," she ended. 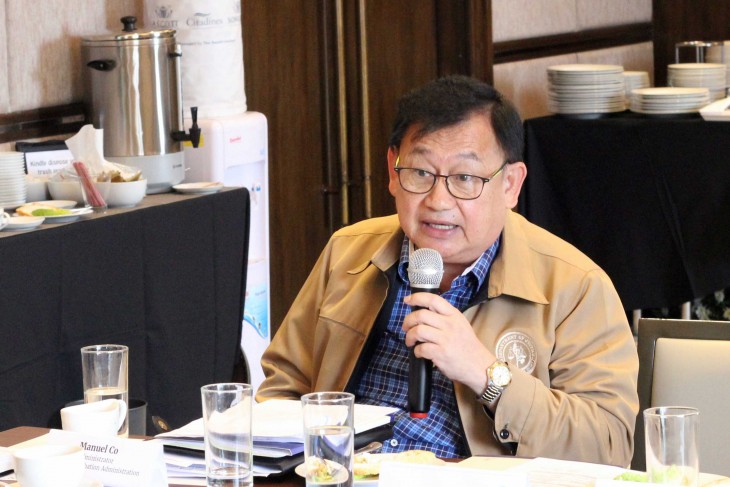 "We are committed to our mandate of ensuring released offenders have a good quality of life," said Manuel Co, director of the Parole and Probation Administration (PPA). He explained there are only seven PPA staff in Laguna, hence the agency faces a backlog of parole applications. 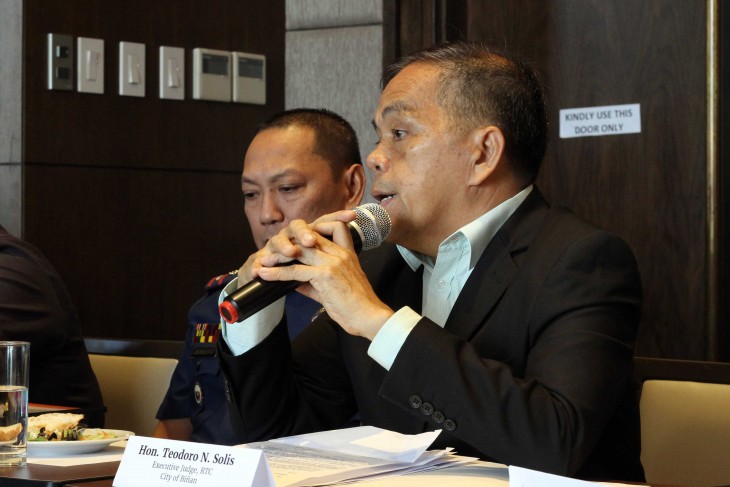 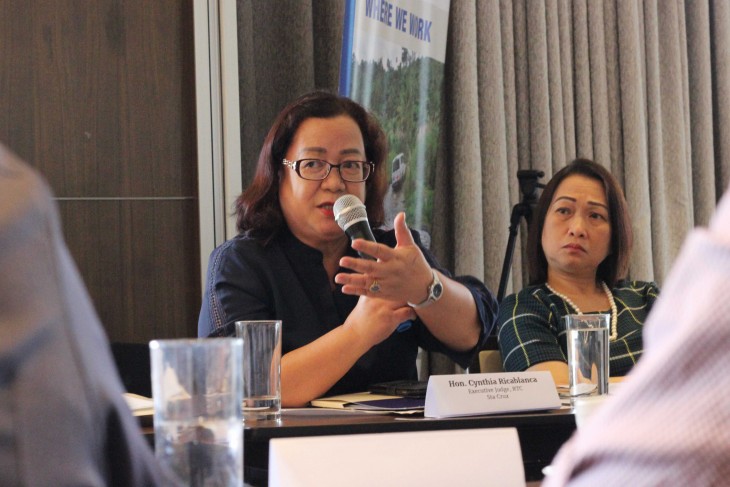 "We will do this with the full cooperation of the prosecutors, public attorneys, and all the law practitioners in our respective jurisdictions," said Cynthia Ricablanca, Executive Judge of the Sta. Cruz Regional Trial Court. 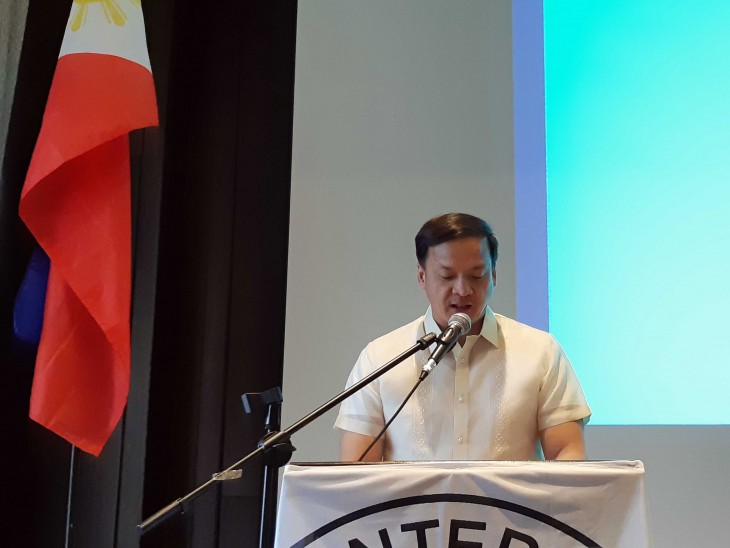 "The Office of the Court Administrator will continue to support different programs to expedite the resolution of cases, to decongest court dockets, and hasten the release of detainees and their transfer to a penitentiary," said Midas Marquez, Court Administrator and spokesperson of the Supreme Court.

"We will continue to be a partner in these efforts despite the biases and prejudices the public—or even ourselves—have for incarcerated persons. We will continue to advocate for their rights and welfare, reminding ourselves that they were only deprived of liberties but not of their humanity."