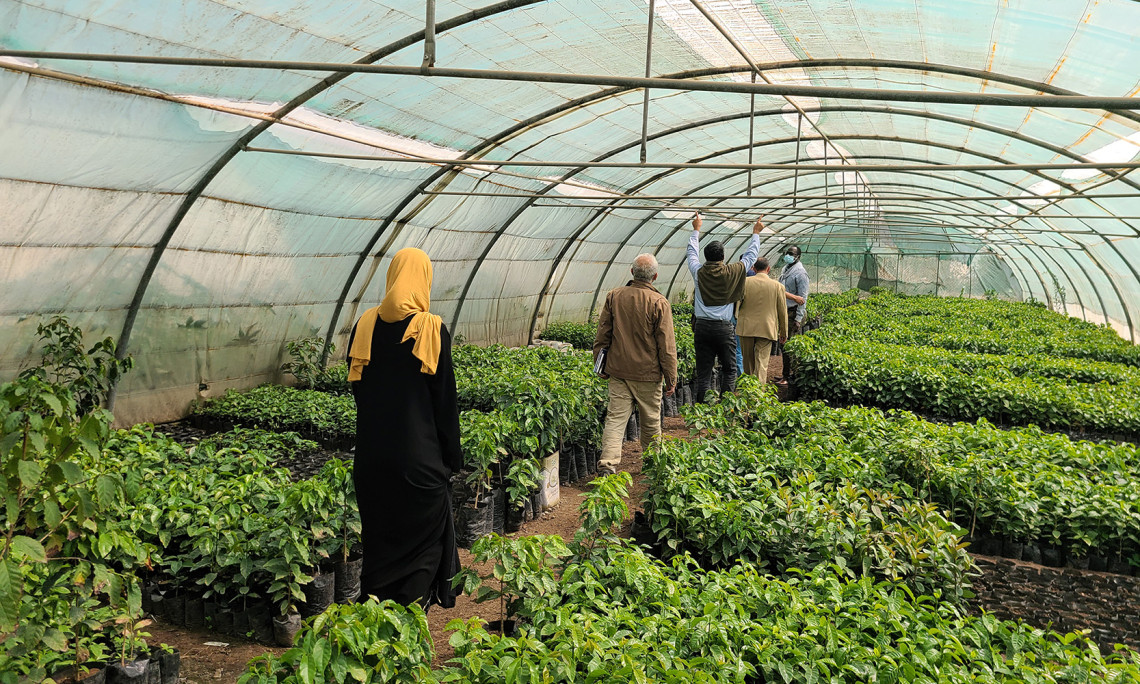 In 2022, Yemen will hit the 8-year mark since the onset of the devastating conflict that has since affected millions of people across the country. Lives have been lost, families shattered and displaced, homes and infrastructure damaged or destroyed, and people's livelihoods have been strained.
Report 07 April 2022 Yemen

To alleviate the suffering of Yemeni people who have been affected by the protracted conflict, the ICRC in Yemen continues to provide food and non-food aid to people in need in different parts of the country, rehabilitates health and water infrastructure and supports physical rehabilitation centers  in Sana’a, Sa’ada, Taiz, Aden and Mukalla where thousands of mine victims and other persons with disabilities continue to receive the care they need, including artificial limbs and physiotherapy treatment.

In line with its mandate under the Geneva Conventions, the ICRC also engages in sustained dialogue with the parties to the conflict in Yemen on the conduct of their troops during armed hostilities and promotes respect of the rules enshrined in International Humanitarian Law (IHL) which protects civilians and other categories of persons who do not directly participate in the fighting.

In the same vein, the ICRC continues to visit places of detention under the authority of the parties to the conflict in order to monitor the treatment and living conditions of detainees. The objective of ICRC visits is to ensure that detainees are treated with dignity, contacts with their families are maintained, procedural safeguards are respected, and their living conditions, including access to healthcare, are adequate.

The ICRC also works with families and authorities to ensure that missing persons are accounted for, either in detention or in the context of ongoing hostilities where the ICRC supports the parties to search, recover and document bodies of fighters killed in combat so as to ensure that their remains can be identified and eventually be returned to their families.

The ICRC, in close collaboration with the Yemeni Red Crescent Society (YRCS) and other movement partners, continues its efforts to alleviate the suffering of affected communities through the YRCS’ vast network of volunteers in 22 branches across the country, allowing for increased access to affected people.