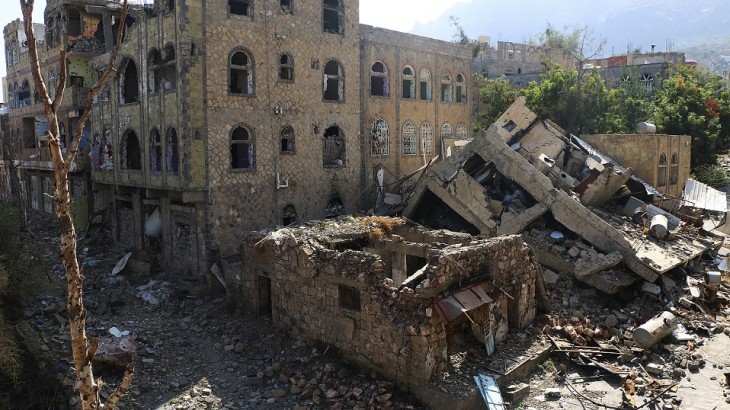 Geneva (ICRC) - The International Committee of the Red Cross (ICRC) deplores the civilian casualties that resulted from an apparent shelling on residential areas in Shab Al Doubba and Souk Al Samil in Taiz on Friday 15 September.

The attack killed three children and gravely injured nine others. According to reports, two of the children killed in Friday's shelling were playing football.

"We cannot turn a blind eye on the rising number of civilians injured or killed as a result of indiscriminate attacks in Yemen's conflict. Too often in recent months, civilians -- women, men and children -- have been in harm's way, becoming victims of shells and bombs," said Robert Mardini, ICRC's Regional Director for the Near and Middle East.

"We urge all warring sides to take every precaution to spare civilians," Mardini added.

Under international humanitarian law – and as a matter of basic humanity – everything possible must be done to protect civilian lives and objects.
"What happened on Friday is yet another stark reminder of the immense suffering that civilians across Yemen are enduring in their daily lives," Mardini said.