Three young Burundian refugees reunited with their families in Rwanda 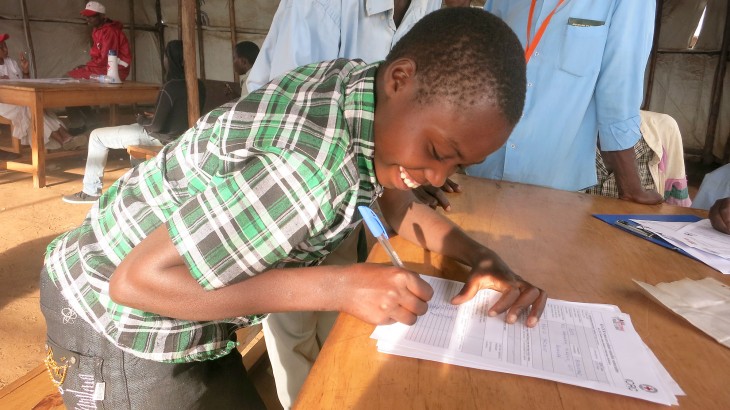 Gérard is 13 years old. He was separated from his parents and then his brother when a wave of violence swept through Burundi in April 2015. He is now a refugee in Rwanda.

I used sit alone and wonder how I was ever going to find my parents. I thought a lot about my mother because I didn't get to say goodbye to her.

A year later, Gérard and two other boys – 13-year-old Ernest and 12-year-old Eric – were reunited with their parents, brothers, sisters and friends. It was a day full of joy and emotion.

At around 11 o'clock in the morning, the three boys were picked up by the ICRC in Gashora and taken on the four-hour drive to the refugee camp in Mahama in eastern Rwanda. The camp is currently home to some 50,000 Burundian refugees. And that's where their families and friends were eagerly awaiting their return. 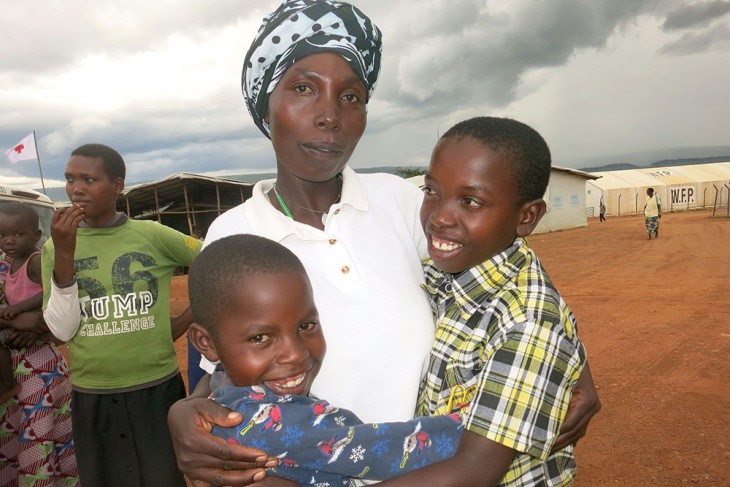 Eric and Ernest were the first ones out of the car and into their parents' arms. Then it was Gérard's turn. He was overcome with emotion as his father embraced him. "Thank you, thank you so much." Those were the only words his parents could say to us at first. Then his father added:

May God bless you all – it's the only way I can thank you. 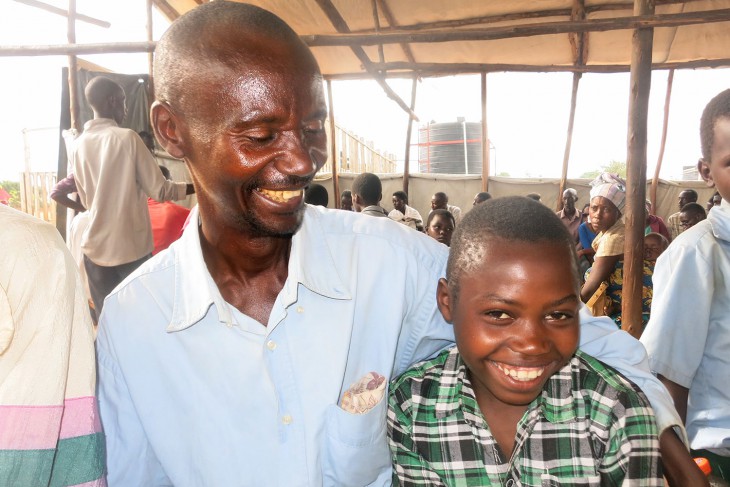 When the unrest that shook Burundi in April 2015 spread to their home province of Kirundo, Gérard and his 14-year-old brother feared for their lives and decided to leave the country. They tried to persuade their parents to go with them.

"We told them what we were planning to do, but they thought we were crazy – they thought it was a joke. So we decided to go on our own. We left home in the middle of the night and followed other people who were leaving for Rwanda," Gérard told us.

The two brothers managed to flee from the armed groups and made it to Bugesera in southern Rwanda, close to the border with Burundi. That's where Gérard and his brother had to split up to try to find a way to survive. His brother found a job doing housework for a Rwandan family. Gérard was then left all alone, far from his parents and his brother. He was very scared and upset.

But fortunately, he soon found work looking after 15 goats. His job was to give them food and water. "I'd wake up really early to collect 100 litres of water and take the herd out to pasture," he explained.

Then the ICRC helped him to find his family, so that period of sadness and loneliness is now behind him.

Between April 2015 and April 2016, the ICRC reunited 105 Burundian children like Gérard with their loved ones. 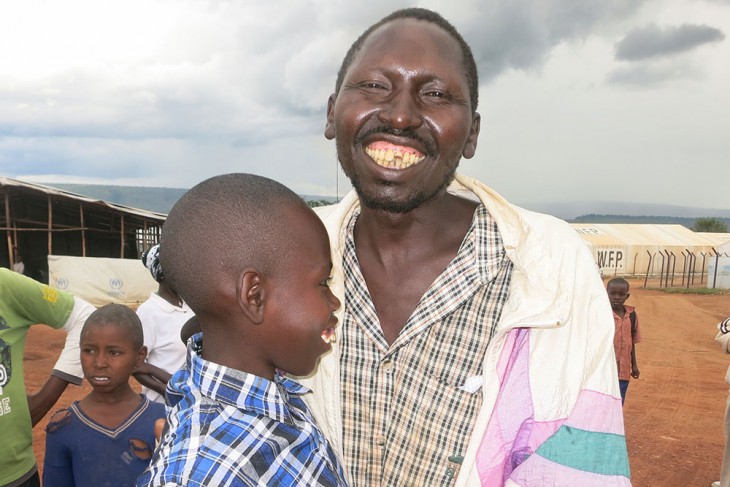 Ernest and his father show their joy at being reunited. CC BY-NC-ND / ICRC / E. Nyandwi

In cooperation with the Rwandan Red Cross, we have been providing our Restoring Family Links services to those looking to be reunited with their families.

We have also been working with the Rwandan authorities and other organizations to keep a record of unaccompanied children and other vulnerable children and adults who have been separated from their families.