Humanitarian crisis in the Sahel

Between armed violence and the devastating effects of climate change, people living in the Sahel are seeing their environment change radically. 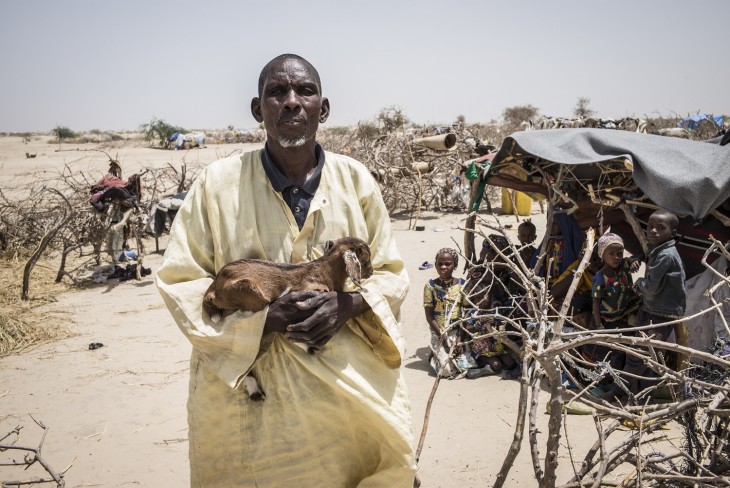 The village of Yebi, in Diffa Region, near the border with Nigeria. 60-year-old herder Maina and his family have received building materials and food from the ICRC. Sylvain Cherkaoui/Cosmos for the ICRC

Between armed violence and the devastating effects of climate change, people in the Sahel are seeing their environment change radically.

But in this part of the world, more attention is paid to security issues than the serious humanitarian crisis affecting millions of people in five countries: Mauritania, Mali, Niger, Burkina Faso and Chad.

12 million people are facing a humanitarian crisis in #theSahel. These are the 5 facts you need to know. pic.twitter.com/m7zRvZim9P

Why is there a humanitarian crisis?

1. With economic opportunities lacking and basic services all but non-existent in the Sahel region, millions of people are trapped in extreme poverty.

2. Climate change is shrinking the land that can be farmed and water is increasingly scarce.

Climate change is having a direct impact on people's lives in Niger. In Tillabery, in the south-west, harvests are poor and livestock do not have enough to eat.

The lives and livelihoods of millions of people who depend on arable and livestock farming are under threat.

3. The conflicts raging in the Lake Chad region and in Mali are having a severe impact on people's safety and security and are driving millions to flee their homes.

4. Until recently, most migrants from sub-Saharan Africa going to Europe travelled through the city of Agadez, in Niger. But today, their numbers have dropped sharply due to shifts in countries' migration policies. Some migrants have even ended up stuck there. 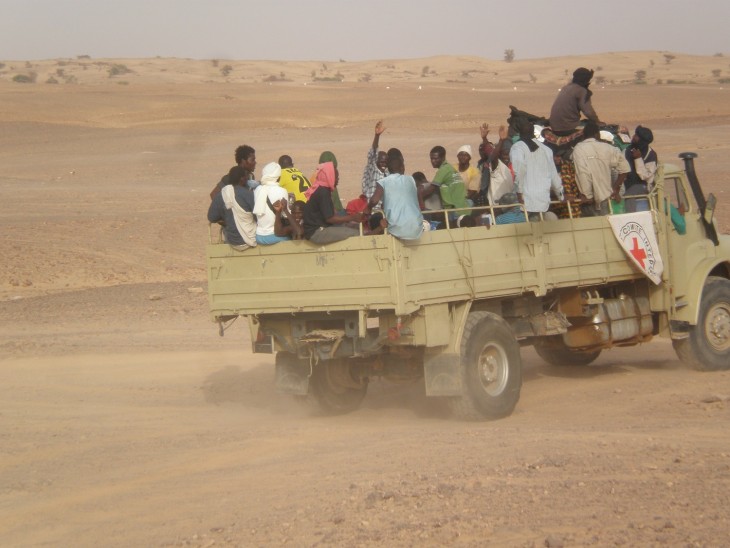 Migrants are taken from Tin Zaouatene to Gao, where they will be able to call their families and be given somewhere to stay. 2009 ICRC/A. Lawal

In the Sahel, we must not wait for the guns to fall silent before finding lasting solutions.

"If we do not strive to improve the region's humanitarian situation and boost its development, the consequences will be grave and more people will be forced from their homes. Many of these areas are already fertile breeding grounds for radicalization and extremism."

Humanitarian crisis in the Sahel

ICRC Presence in the Sahel