IHL prohibits in war most acts that would be called "terrorist" if committed in peacetime. In this context, IHL applies both to armed forces and to non-State armed groups. Acts of terrorism in other situations may be subject to other bodies of law, in particular domestic criminal law.
read more 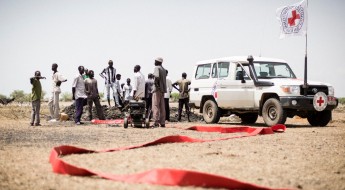 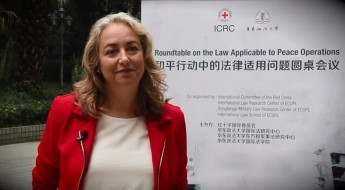 Current issues in IHL- interview with Director of International Law and Policy, ICRC