Refugees and displaced people in Syria

Ten continuous years of conflict have affected the internally displaced people of Syria with dire consequences. And, now innumerable families are also coping with the ever-growing threat of the COVID-19 pandemic. More than five million people have fled, seeking refuge in neighbouring countries and beyond. 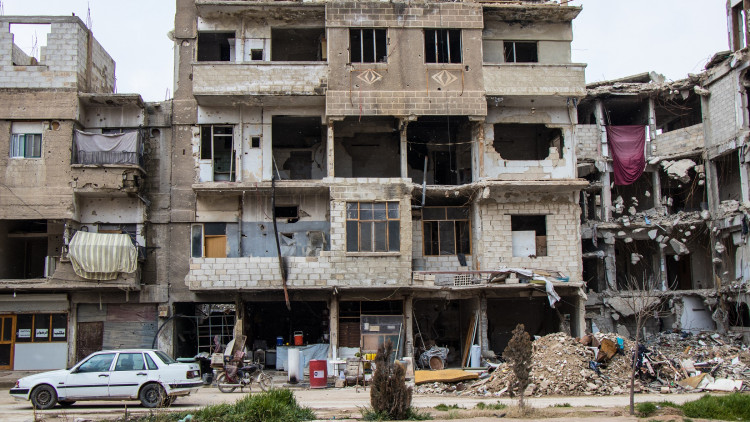 Operational update on Syria: Maintaining vital support to the most vulnerable in times of COVID-19

The relentless war has led to a rise in the number of internally displaced Syrian people. Millions of people have left their homes behind – many of them merely children.

Millions of people in the north-east of #Syria are coping with:
fighting
destroyed infrastructure
and a lack of critical basic services
on top of the global #COVIDー19 crisis that has also hit the region & here is how we are helping: pic.twitter.com/1KFgzXdkSn

These Syrian refugees face unimaginable hardships while trying to make their way to safer lands. The displaced Syrians tell sad stories of displacement of their homes, fear of the harsh winter and the lack of water, food and electricity. Their options are cruel: either buy food for your children or defend them from the cold. Most have no way of paying for either of the alternatives.

#COVID19 could be catastrophic for war-torn countries.

But it doesn't have to be.

Most of the displaced people, fleeing the violence in Syria, make their way to Lebanon, Iraq and Jordan. Unfortunately, the residents and refugees in these countries are surviving in precarious conditions, especially when the harsh winter weather approaches. The existing infrastructure cannot support the influx of displaced people.

Out of the ‘mouth of a shark’: a humanitarian perspective on migration and displacement 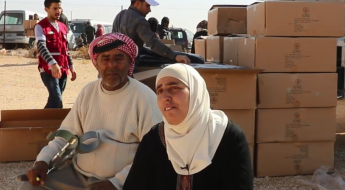 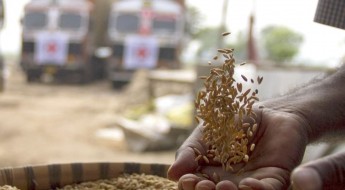 Rice, Blankets and Love – from India to Syria