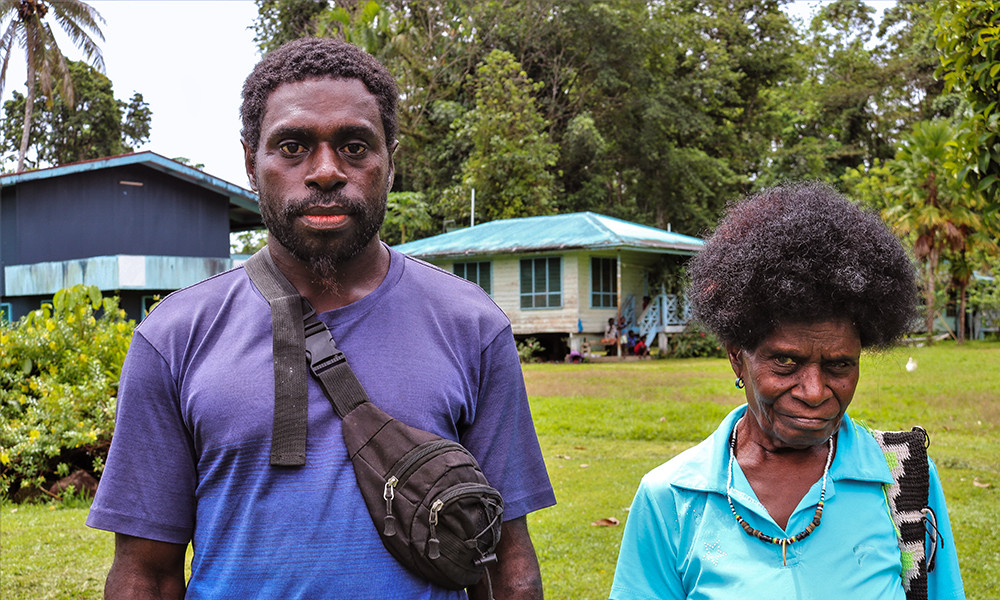 “I don’t know what my father looked like”: remembering the missing in Bougainville

To commemorate the International Day of the Disappeared (IDOD), a group of families in Aita and Siwai, Bougainville honoured the lives of their loved ones who went missing during the Bougainville Crisis.
Article 26 September 2022 Papua New Guinea

Three monuments were built by the community, supported by the International Committee of the Red Cross (ICRC), with the names of those who went missing, helping families to feel they will not be forgotten.

At the IDOD ceremony in Siwai, South Bougainville, we met Paul, who lost his father, Lucas Kumbai, when he was just three weeks old. Lucas was from Madang but joined the Bougainville Revolutionary Army when the crisis started in 1988.

Paul's mother, Mary, said she knows that her husband was killed, but does not know where his remains are. She had two other children, but both died, making Paul the only child in the family.

"I don't know what my father looked like," Paul said in Tok Pisin.

"I am in great pain because I never got to be raised by my father and experience his love," Paul said in a low voice.

Even though he spoke to us, the pain he was experiencing was clearly shown in his eyes.

“I don’t know what my father looked like”: remembering the missing in Bougainville from ICRC on Vimeo.

"I am left to fend for myself, which is why I want to connect with my father's family so I can know his story and know how he came about to become my father," he said.

"I think about my father when I need help with things, and it hurts. I share my feelings with my wife, and she is aware that when I do not talk properly to her, it means that I am hurt. I get sad especially when I do not get the support that a son would need from a father."

Paul openly shares his emotional distress: "It is painful to live with the fact that my father is not around when I need him."

"After I grew a beard and got married, I realized that life was difficult for me to live without a father, especially when I have a family of my own."

"I am happy with the monument because even though we cannot get his remains, I feel that the monument will help my family find solace."

The impact of disappearance upon close relatives – isolation, impoverishment, despair – can reach beyond families to affect entire communities. If not addressed and resolved, it can threaten reconciliation and social stability even after a conflict has ended. People react in a variety of ways. Some struggle to cope with work, childcare, or daily activities.

The ICRC supports relatives of missing persons in selected communities in Bougainville, not only in the commemoration of their loved ones, but also to how bring closure. It is also working with the local authorities to address the needs of the families of the missing. 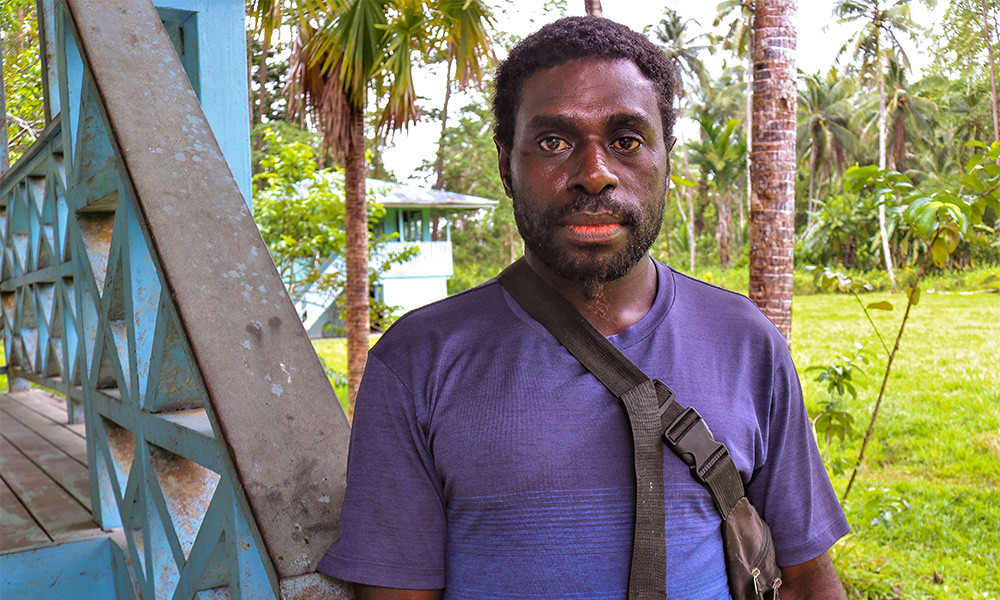 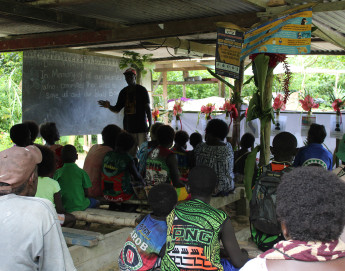 Bougainville: Families commemorating their missing relatives and the right to know about their fate 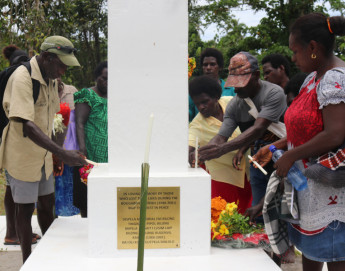 Bougainville: survivors and families of the missing tell their stories