From our archives: The First World War

The First World War caused more death and destruction than any previous conflict. New weapons and methods of warfare were introduced, including chemical weapons and long-range bombardment. The Great War had appalling humanitarian consequences and the ICRC, supported by the 38 National Red Cross and Red Crescent Societies in existence at the time, did everything it could to alleviate at least some of the suffering. 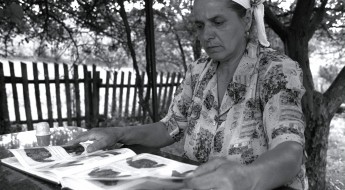 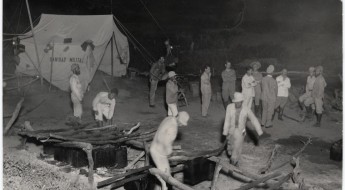 Humanitarian work during the Chaco War (15) 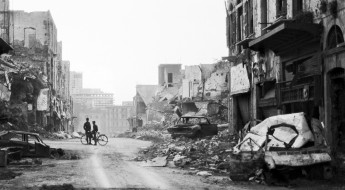 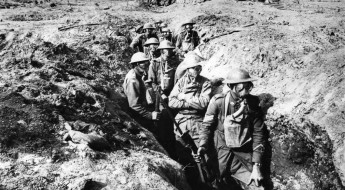 From our archives: Rules to limit suffering (13)