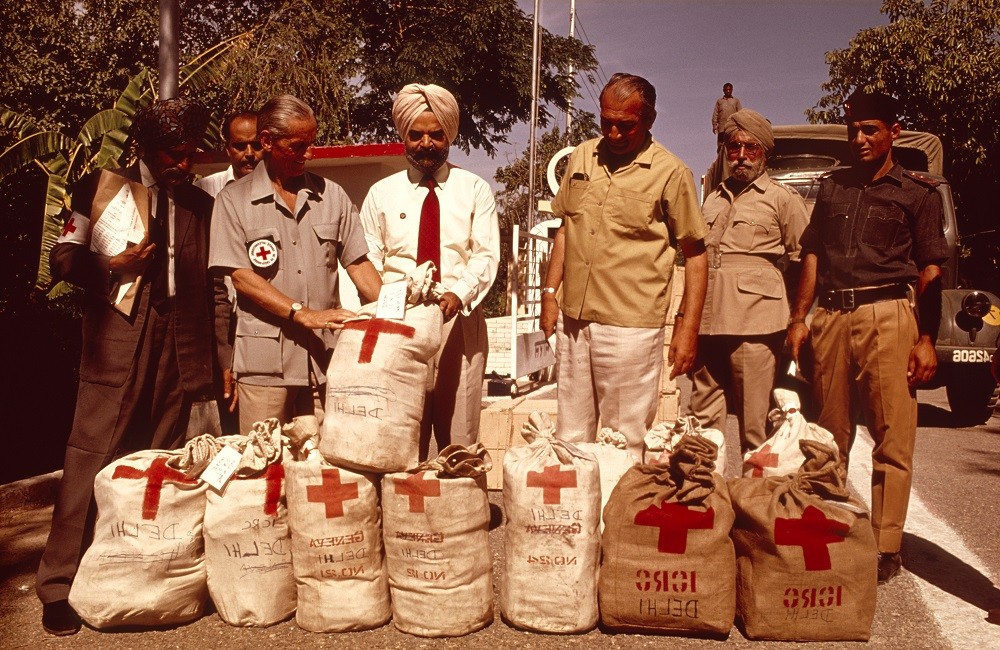 This year marks the 70th anniversary of the four Geneva Conventions of 1949.

As the International Committee of the Red Cross, we witness the everyday achievements of international humanitarian law – a wounded person allowed through a checkpoint, those not involved in fighting being spared, detainees able to send a message to their families and many other examples that may not always be visible to the public. In such instances, it is clear that complying with the humanitarian law can make a meaningful difference. Created for the worst of times, the Geneva Conventions preserve the core of our common humanity.

Over the years, there have been many instances in South Asia when the application of the Geneva Conventions has offered real protection to those caught between conflict.