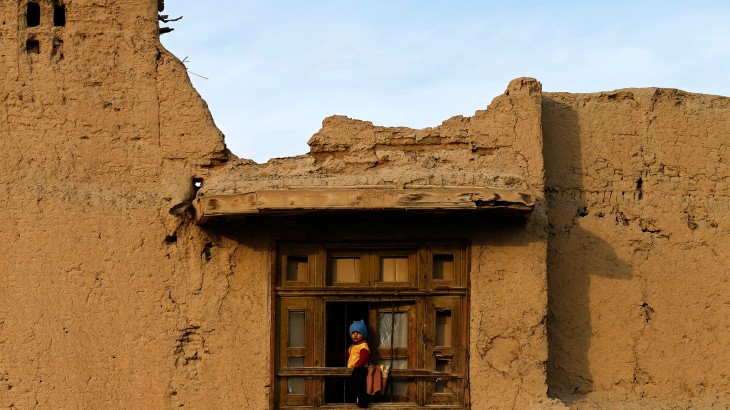 A child gazes from a window in Kabul. 2015 has brought no reprieve to civilians suffering the effects of intensifying violence in Afghanistan. REUTERS/Mohammad

Following a volatile year in Afghanistan, 2015 has brought no reprieve to civilians suffering the effects of intensifying armed conflict. Countless hardships, including large-scale indiscriminate attacks and increasing difficulties reaching health care, are among the grim realities facing the war-weary population. With no end in sight to the violence, there are fears conditions could get even worse this year.

"Persistent and fierce fighting, including serious violations of the rules of war, continue to have a deplorable impact on the Afghan population," said Jean-Nicolas Marti, the International Committee of the Red Cross (ICRC) head of delegation in Afghanistan. "For the victims of the conflict, the situation might deteriorate even further as the funding of humanitarian aid dwindles in the country."

The increase in violence over the past 12 months, apparent to the ICRC's staff on the ground, has resulted in rising humanitarian needs.

Last year, the ICRC witnessed a 37% increase in its transport of wounded combatants from the battlefield to health centres, while it more than doubled its recovery of mortal remains of combatants.

In the organization's physical rehabilitation centres across the country, the severity of wounds maiming patients remained deeply concerning, with cases of double or even triple amputees.

Alarmingly, with the rise in violence, the civilian population last year faced increasing difficulties reaching health care. Throughout the network of clinics run by the Afghan Red Crescent Society and supported by the ICRC, there was an 18% decline in the number of patients accessing medical services, due to their inability to reach health facilities amid the deteriorating security situation in some parts of the country.

"Access to health care has been seriously compromised this past year, which is of grave concern to us," said Mr Marti.

The past 12 months were also marked by large-scale and devastating attacks on the civilian population. In particular, the ICRC witnessed a continuing trend of fighting parties failing to distinguish between civilians and combatants. 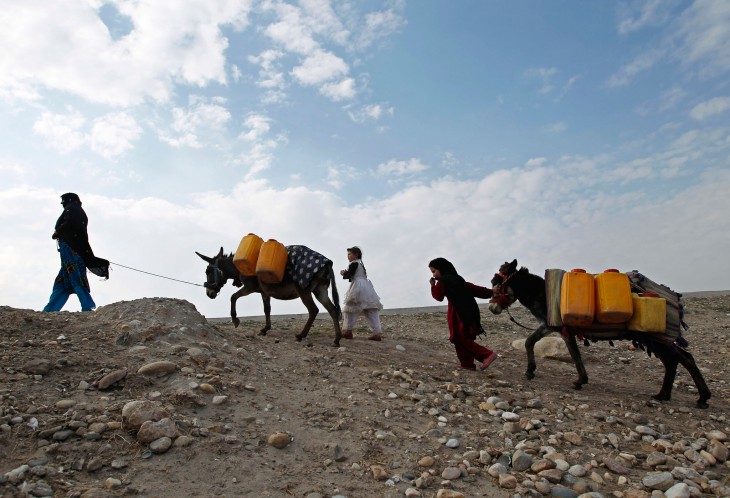 In 2014, the ICRC also bolstered its emergency assistance to people displaced by the conflict. The organization's provision of food and other household items to Afghanistan's displaced grew by 40% over the past 12 months.

"While the volatile situation on the ground continues to present challenges to the safe delivery of assistance, we remain committed to responding to the humanitarian needs in Afghanistan, as we have done for the past three decades," said Mr Marti.

Afghanistan represents the ICRC's third largest operation in terms of expenditure this year, with a budget of 80 million Swiss francs.

More information on the ICRC's activities in Afghanistan during 2014.