Afghanistan: Facts and figures for 2015 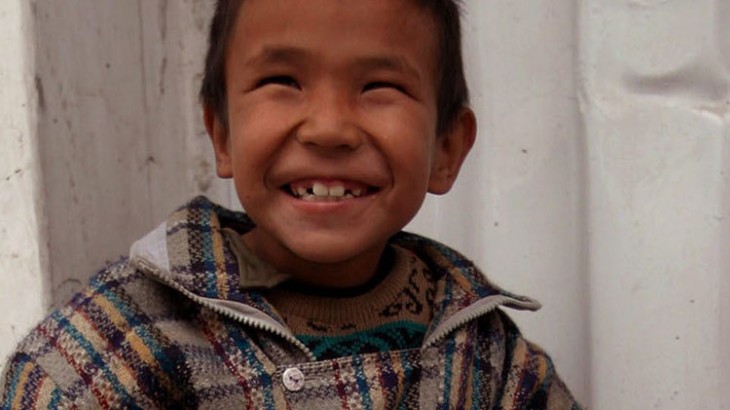 A summary of activities carried out by the ICRC in Afghanistan from January to March this year.

The ICRC visits detainees in Afghanistan, monitoring their conditions and treatment. We also help family members separated by conflict to stay in touch, and endeavour to trace missing persons.

During the first quarter, the ICRC:

The ICRC supports the 444-bed Mirwais Regional Hospital in Kandahar, supplying medicine, medical equipment, and providing diagnostic and critical services such as surgery, obstetrics and paediatrics.

From January to March, we:

In the first quarter:

In January, February and March:

The ICRC works closely with the Afghan Red Crescent Society (ARCS), providing the organization with technical and financial assistance to help it deliver services to the community and implement a range of humanitarian programmes.

Together, the ICRC and the ARCS have:

In the first quarter, the ICRC: