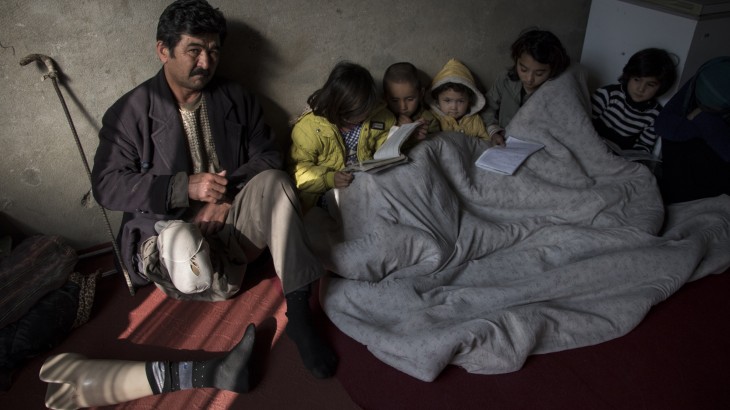 Paiwand-Ali, 49, is from northern Afghanistan. He was a police officer until he lost his leg to a landmine in 1990.

Paiwand-Ali, 49, is from northern Afghanistan. He was a police officer until he lost his leg to a landmine in 1990. 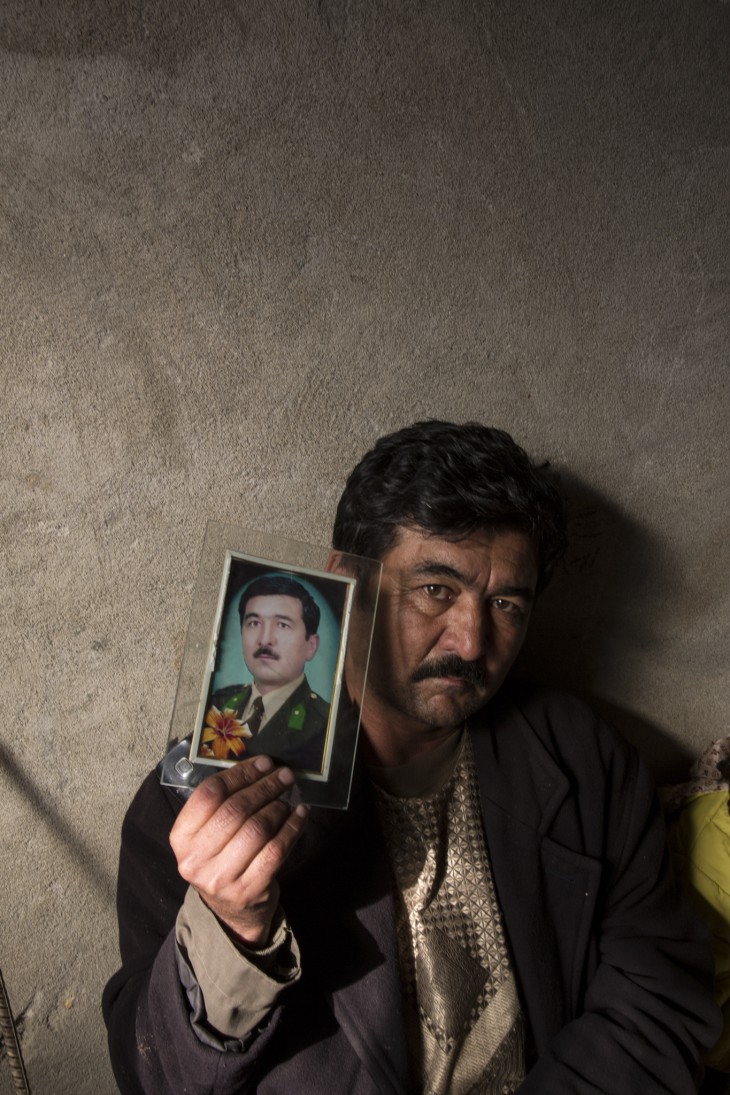 Paiwand-Ali as a police officer in happier times, three decades ago. 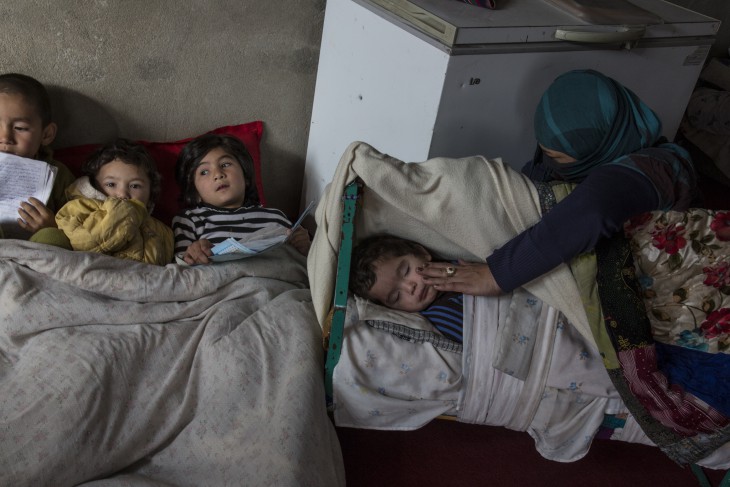 Paiwand-Ali, his wife, his five daughters and his two sons are currently living in just one rented room in a very poor area of Kabul. 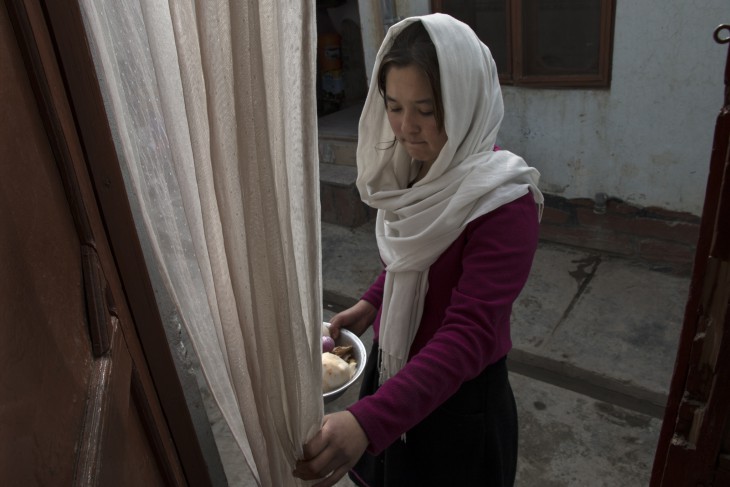 "Life was so hard in our province. My life was threatened several times. There were also a lot of economic problems, and I couldn't afford food and basic needs for my family."

"Finally I decided to sell my house and the small piece of land that I inherited from my family," he explained. 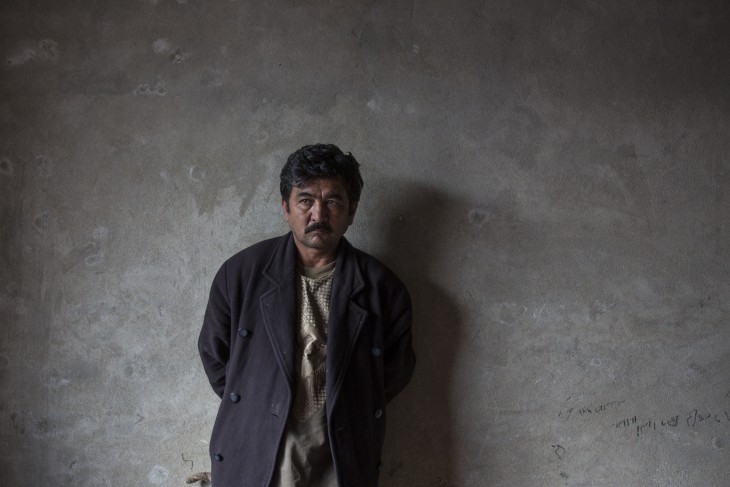 Paiwand Ali receives no pension because he is not yet retired, but neither has he found a new job. 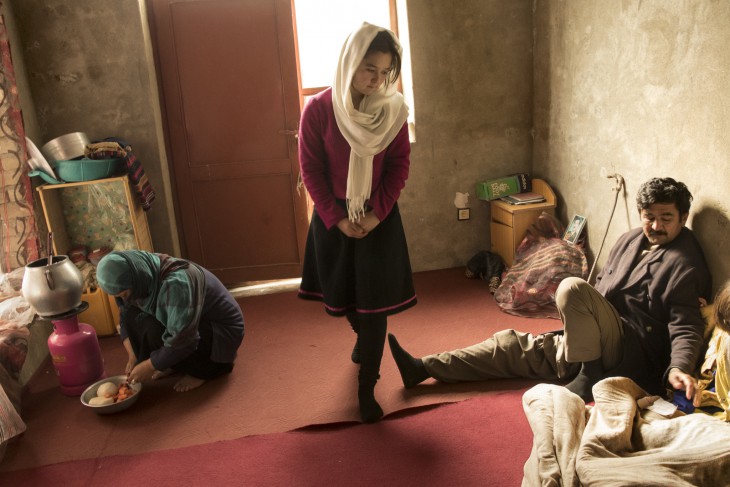 The money Paiwand Ali made from selling his land and house paid for a smuggler to take his son, Mohammad Dawood, to Europe. Mohammad Dawood was just 12 when he left. 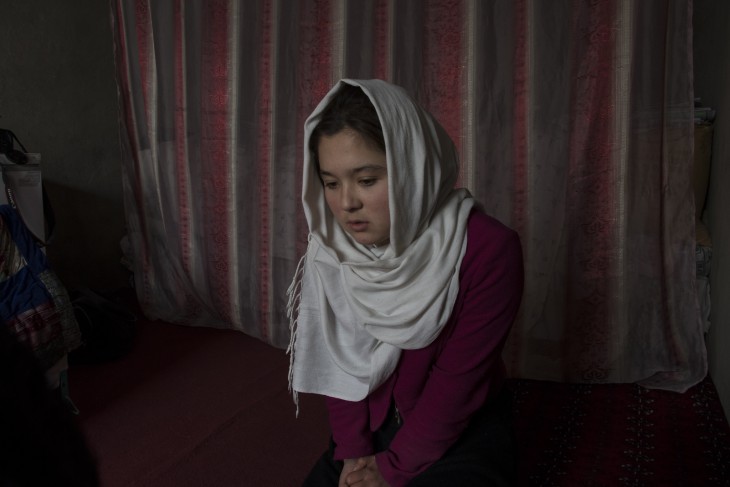 "There is no one to work in our family. My little girls sometimes collect things from the rubbish to sell," he said. 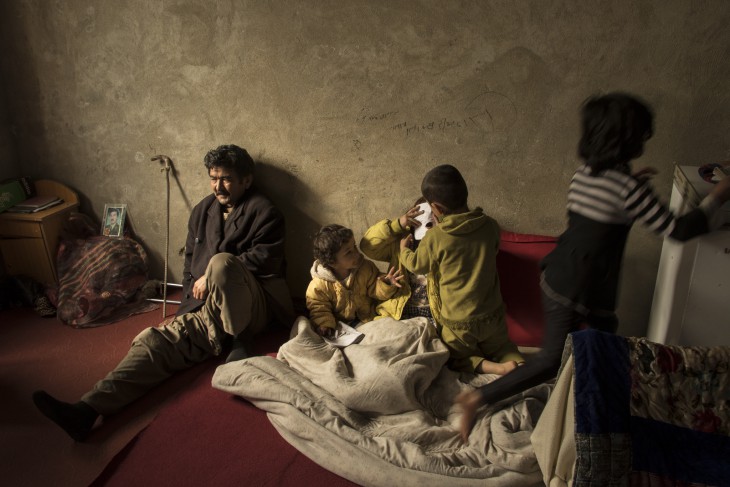 The family was informed by an uncle that Mohammad Dawood had arrived in Europe safely, but they have had no contact with him.

In Afghanistan, the ICRC operates seven physical rehabilitation centres (often referred to as "orthopaedic centres" in Afghanistan), providing rehabilitation and social reintegration for thousands of amputees like Paiwand-Ali and for others with disabilities.