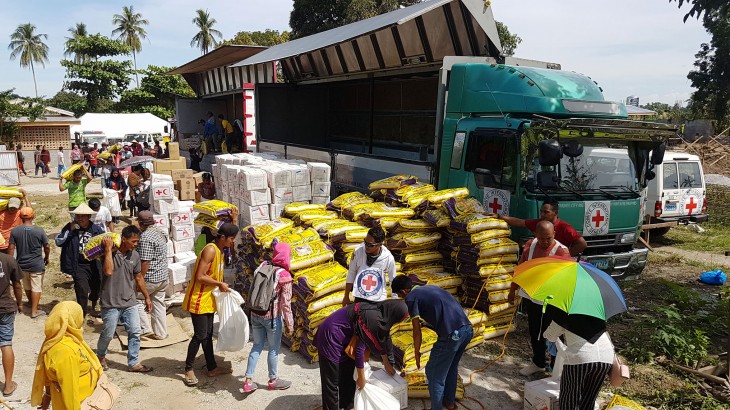 Manila (ICRC) – Thousands of displaced families in central Mindanao’s Maguindanao province have been deprived of basic everyday necessities as intense fighting persists in the area.

To help around 11,600 people in Shariff Saydona Mustapha municipality, the International Committee of the Red Cross (ICRC) has provided them with half-month food and other supplies along with household items in cooperation with the Philippine Red Cross.

“While the attention over the recent months has been mostly focused on the Marawi conflict, several communities in Maguindanao have also been seriously affected by armed clashes.  We remain concerned about their plight as they have been displaced for more than three months,” said Tomoko Matsuzawa, head of the ICRC’s office in Cotabato. 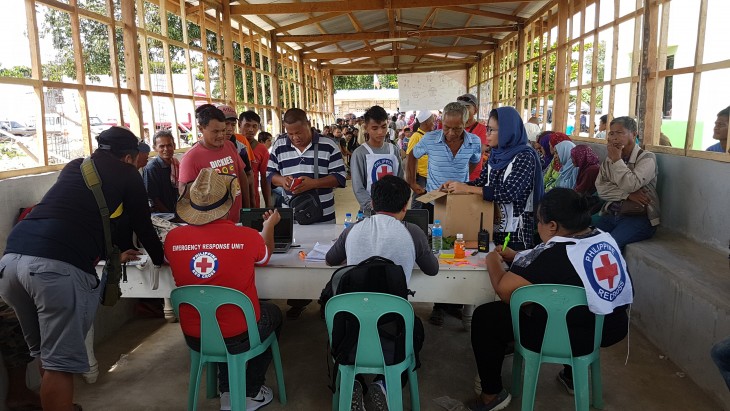 Undergoing verification process at the municipal hall in Shariff Saydona Mustapha, before the distribution. CC BY-NC-ND / ICRC / A. Balsote

Over the past couple of months, though majority of the displaced families have returned home to plant rice and other crops, they’re staying close to the main roads, ready to evacuate in case the fighting resumes. The remaining families, coming from areas more exposed to repeated armed encounters, have opted to stay in host communities.

“These families have reduced the number of meals to two per day, and also limited them in variety. It is important that as people try and restore their lives, they receive basic support to do so,” Ms. Matsuzawa said. 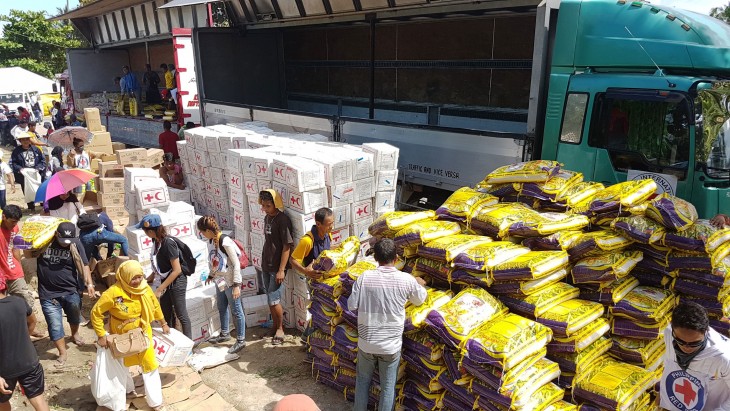 Around 2,300 families displaced by the armed clashes in Maguindanao received food and household items from the ICRC last week. CC BY-NC-ND / ICRC / A. Balsote

During the three-day distribution completed on December 2, each family from four barangays (villages)—who include those who have returned and those who remained—received 25 kg of rice, one litre of soy sauce, one litre of oil, 12 tins of 425 g of sardine each, 1 kg of sugar, ½ kg of salt, two jerry cans of 20 litre each and hygiene items for the household.