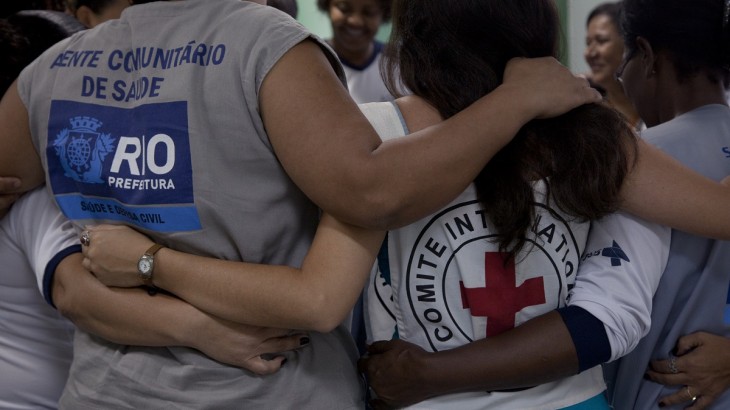 The Rio Project is the culmination of a partnership between the ICRC, residents of local communities and Brazilian governmental agencies. Implemented in 2009-2013 in Rio de Janeiro, it also had the support of the Brazilian Red Cross (BRC). CC BY-NC-ND / ICRC / Marizilda Cruppe

Brazil's Mission to the UN and other international organizations in Geneva and the ICRC organized a side event entitled "Humanitarian Action in Peacetime: the ICRC's Rio Project" during the 32nd International Conference of the Red Cross and Red Crescent in order to promote the results of the partnership between the Federal Government and the state and municipal governments of Rio de Janeiro, the ICRC and the Brazilian Red Cross (BRC) between 2009 and 2013.

"Considering the urbanization process globally, the lessons the ICRC has learned from the Rio Project will be crucial for the future," said ICRC vice-president Christine Beerli. 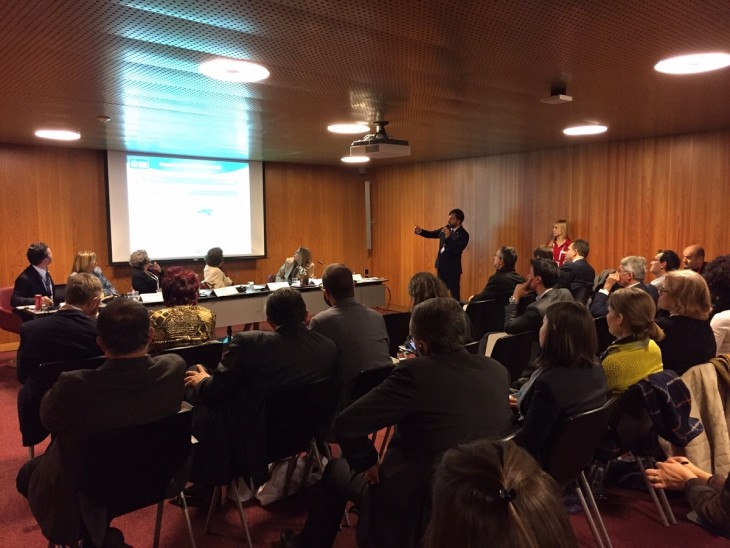 The findings of the Rio Project were presented at the 32nd International Conference of the Red Cross and Red Crescent. CC BY-NC-ND / ICRC

The representative of the Brazilian Mission, Regina Dunlop, reminded listeners that the Rio Project took place in a country with a fully functioning State. "This meant the ICRC was working in partnership with government agencies. The project was also an opportunity for Brazilian officials to learn new working methods and facilitated the exchange of information and experiences," said Ms Dunlop.

Dr William Wagner is head of primary care in Rio de Janeiro's health department. He announced that the results of the programmes on safer access for Red Cross personnel, mental health, violence and adolescent mothers and their children had sparked interest from other cities and even from outside Brazil. 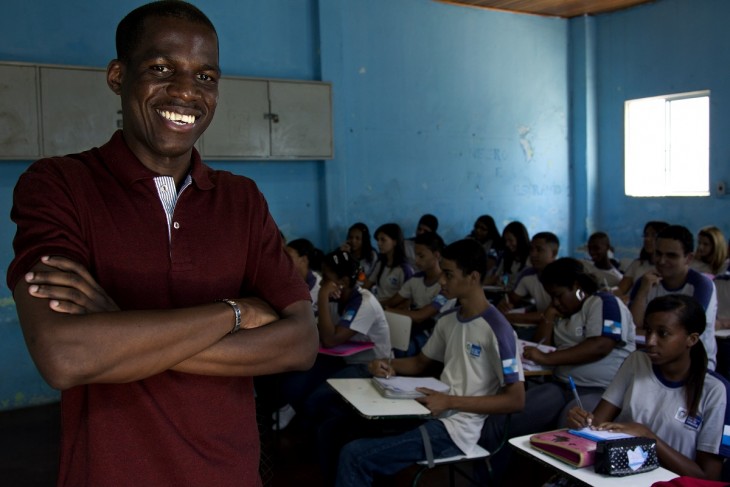 "What began as a limited project in seven communities evolved into public policy and we are now implementing these programmes throughout the city of Rio. Once the programmes and results were shared with other municipal departments, several of them became interested and contacted us so they could implement this programme as well," explained Dr Wagner. 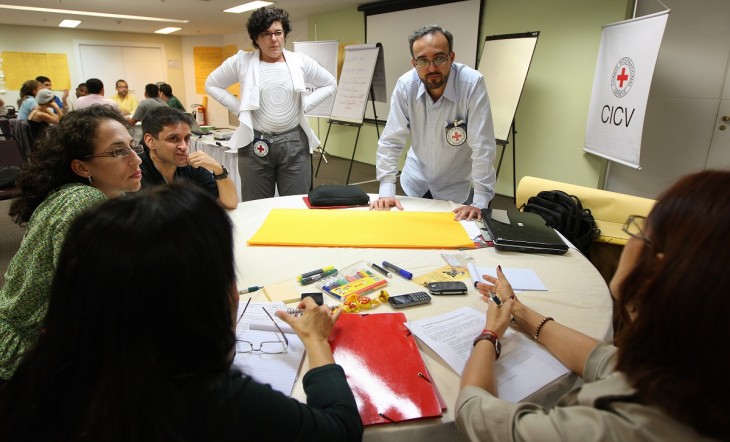 Patricia Carvalho Tinoco is the under-secretary for teaching of the Rio de Janeiro State Department of Education. She also believes that the lessons learned from the Rio project can and should be replicated in other settings. "The data speak for themselves. Pupil achievement rates improved, understaffing in vulnerable areas was reduced virtually to zero and the dropout rate was halved (from 16.5% to 8.1%)," she explained, referring to the Opening Humanitarian Spaces and Safer Behaviour programmes.

About 50 participants packed the room to hear the panel that also included the president of the Brazilian Red Cross, Rosely Sampaio, and the former head of the Rio Project, Stephan Sakalian. 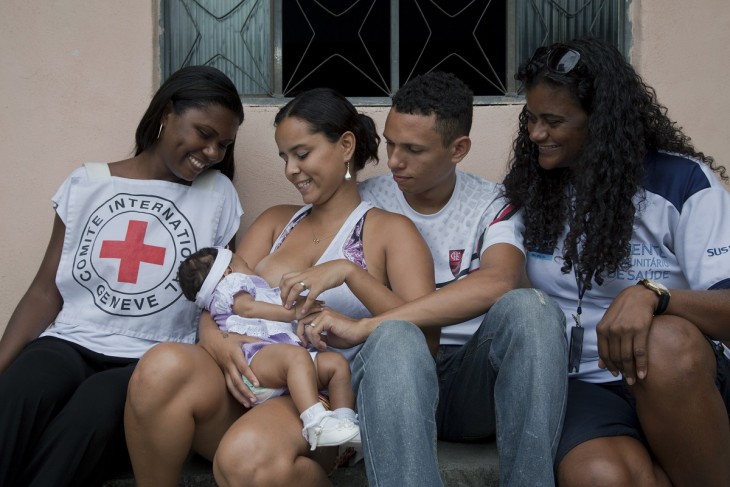 According to the deputy head of the ICRC regional delegation for Argentina, Brazil, Chile, Paraguay and Uruguay, José Antonio Delgado, the ICRC supports local authorities wherever possible, rather than replacing them in the provision of basic services. 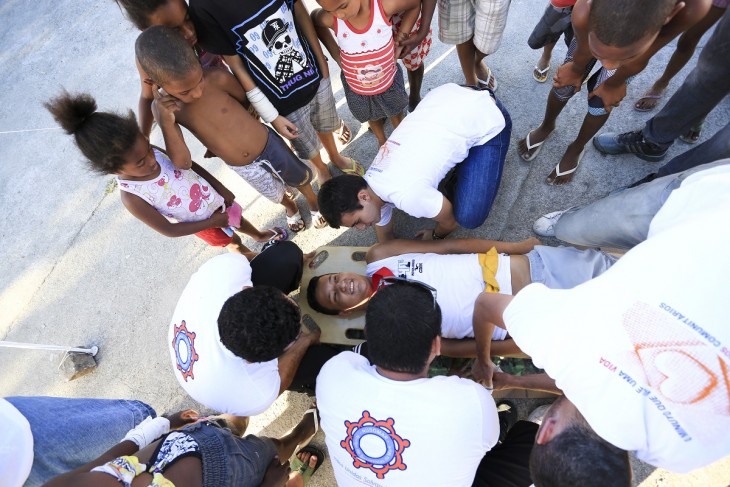 The first-aid programme, conducted with the Brazilian Red Cross, trains Rio residents in basic first-aid techniques so they can help people while waiting for specialized personnel to arrive. CC BY-NC-ND / ICRC / Ratão Diniz

"It is very important for the ICRC to ensure that at the end of a project there are trained individuals at a local level," explained Mr Delgado. "The best indicator of success is when partners not only maintain programmes and tools, but when the result of joint work becomes public policy. When this happens, we know that the work will continue to reduce violence and mitigate its consequences when it does occur." he said.