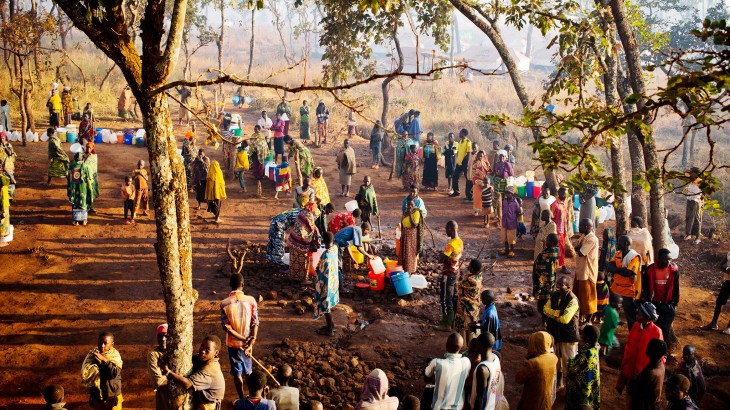 For many weeks now, Burundi has been in the grips of pre-election tensions that have already left many dead and wounded and forced thousands of people to leave the country. The ICRC is helping the victims of this violence and reminds all those responsible that human life and dignity must be respected at all times.

In Burundi, the ICRC is visiting those arrested in relation to the violence and is supporting the activities of the Burundian Red Cross. In the countries that have been receiving the refugees, the ICRC, in coordination with the Red Cross and Red Crescent Movement, is bringing aid to the Burundians who have fled and helping dispersed families re-establish contact with their loved ones.

A cholera outbreak has struck among the refugee population in Tanzania. For now the situation is improving but the risk of transmission remains very high due to limited access to shelter, toilets, water and essential medical care.

Since the onset of the crisis, the ICRC: 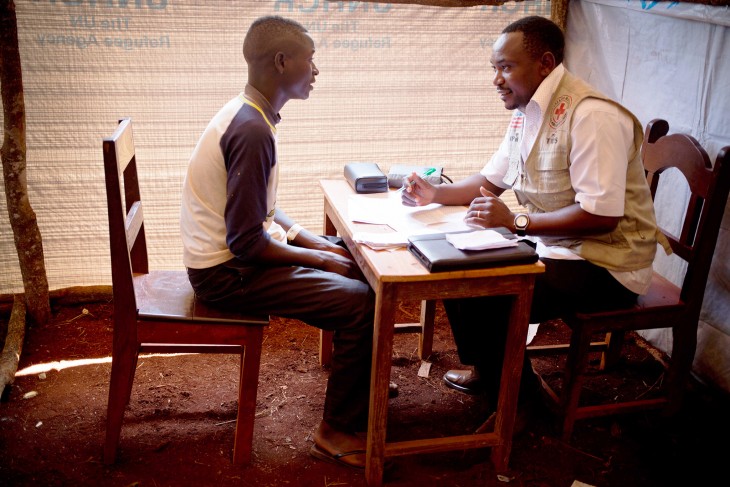 Refugees who have fled ongoing political unrest in Burundi are examined by a Red Cross doctor in a temporary health facility set up by the Red Cross in the Nyagurusu Refugee camp in Mekere, Tanzania. CC BY-NC-ND / ICRC / Kate Holt

Since the beginning of the current influx the ICRC and the Rwanda Red Cross have been offering restoring family links support to help families trace and contact their relatives, including phone calls. To date, more than 9,500 phone calls have been made with more than 6,200 resulting in restored family contacts and/or exchange of family news. More than 920 unaccompanied children have been registered.