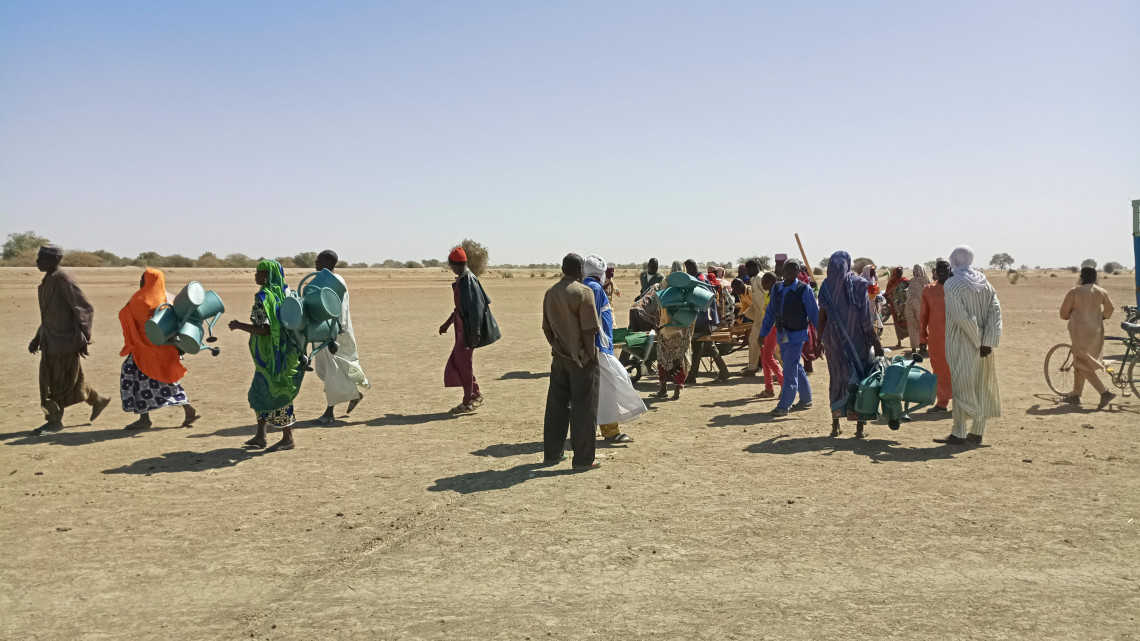 Since 2014, the Lake Chad crisis has been spreading to the Far North Region of Cameroon, whose inhabitants have mostly fled inland in their hundreds of thousands to escape the appalling armed violence. In the North-West and South-West Regions, armed attacks are frequent and many people have been forced to leave for their own safety. Schools, health facilities and humanitarian organizations have not escaped attack, threats or intimidation.
Article 09 December 2020 Cameroon Lake Chad 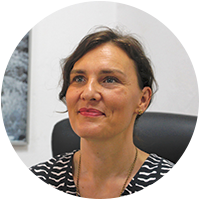 Tanja Uljonen, the ICRC's head of operations in Cameroon, paints a worrying picture

Question: More than a million people in Cameroon have been uprooted by violence. What are the consequences of this forced displacement?

Tanja Uljonen: More than a million people have been displaced because of the ongoing security situation, but this has also been driven by poor access to basic services and livelihoods assets; climatic shocks have also been a factor. Most people have been displaced for a long time and have found refuge in host communities, with many entirely dependent on their hosts and humanitarian assistance for food, shelter and basic services.

Others are living in towns and cities, often in a precarious situation because they have no access to land and the cost of living is high, or because they face administrative and language barriers or even stigmatization. Displacement puts additional pressure on increasingly scarce local resources, which deepens poverty and exacerbates vulnerabilities among the displaced and their hosts. Despite these hardships, we see communities showing exemplary support for each other. 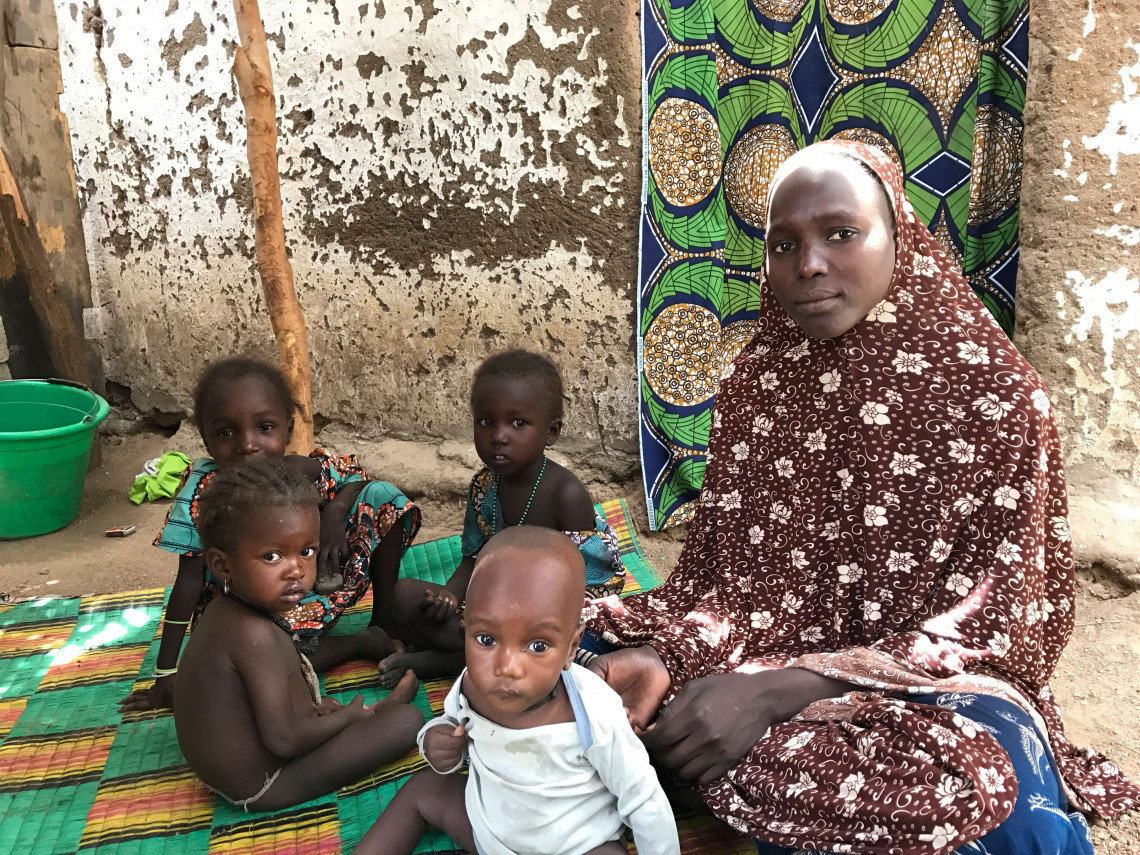 Since 2014, many families have been displaced in the Far North region of Cameroon. Ousmanou Balkissou/CICR

In addition, there are recurring climatic shocks in the Far North Region. The seasons have become irregular, with heavy rain sometimes following long periods of drought. This year, the floods came really early, devastating vast swathes of farmland and destroying any chance of harvesting the rice, beans or sorghum. People's needs, in terms of economic and food security, are increasing all the time in affected regions, as is the case in Logone-et-Chari.

We should also remember the 300,000 refugees from the Central African Republic living in eastern Cameroon. The security situation in their home country means that they are unlikely to return, and the humanitarian response to their needs has been dwindling over the years.

What effect has COVID-19 had on the humanitarian situation in Cameroon?

The causes of the humanitarian situation in Cameroon are deep rooted and not just linked to the conflict or armed violence.

In short, violence generates fear, people and goods can no longer move freely, and access to health care, education and markets is disrupted. Everyone pays a high price for this violence – whether they are locals, displaced people or refugees. And for some communities, even more so, as they may not be able to escape, either because they are prevented from doing so or because they simply do not know where to go.

And both the international community and the people of Cameroon have been shocked by the recent attacks on school children and staff in the North-West and South-West Regions. Children have been killed; others injured and hospitalized. Children and schools must not be targeted – they are entitled to protection at all times. 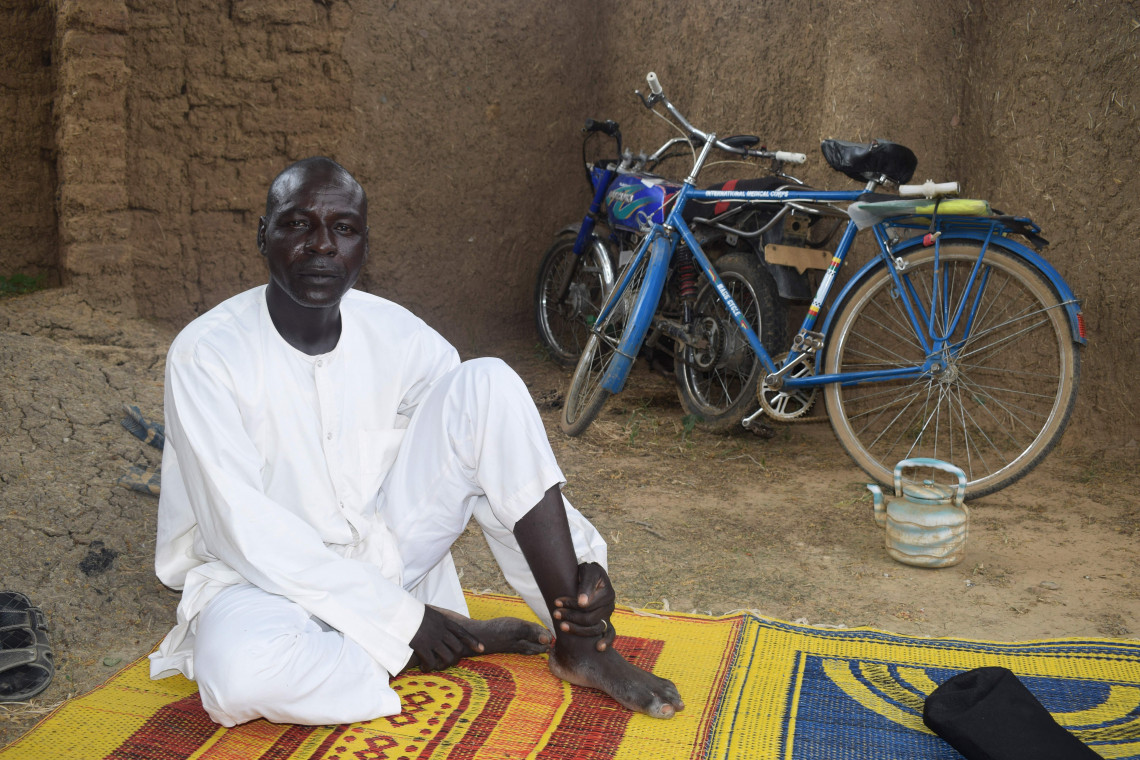 Far North Region, city of Maltam. This head of a large household fled the violence linked to the Lake Chad crisis and traveled with his entire family for miles before finding refuge. Alex Lock Mbah/CICR

Given the situation, how can humanitarians respond, particularly the Red Cross?

We distribute food and basic items, sometimes with the Cameroon Red Cross Society, and often in an emergency situation. This was the case in Logone-et-Chari, where we recently assisted 1,500 households facing the double burden of conflict and floods. We also provide cash transfers to help people meet their most urgent needs.However, many people tell us that they do not want to depend on humanitarian aid. Their message to us is: "Help us to help ourselves."

COVID-19 has certainly exacerbated the situation and we have been helping the authorities in their efforts to prevent and manage the pandemic in prisons and the wider community.

In addition to our work to meet people's immediate needs, we are trying to find lasting solutions. We are doing this by providing access to health care and drinking water, and by supporting farming and livestock vaccination programmes, all of which strengthen community resilience.

In line with our mandate, we also help to reconnect people separated by armed violence, particularly by tracing people who have gone missing. There are people who have lost a husband, a sister or a son during armed conflict – and they live with untold pain. We offer them support, and it is important to remember that they have the right to know what has happened to their loved ones.

We also help displaced people who end up in towns and cities. In Douala, for example, we are launching a project to help people obtain their identity papers, which will then enable them to access public services. There is a lot to do. 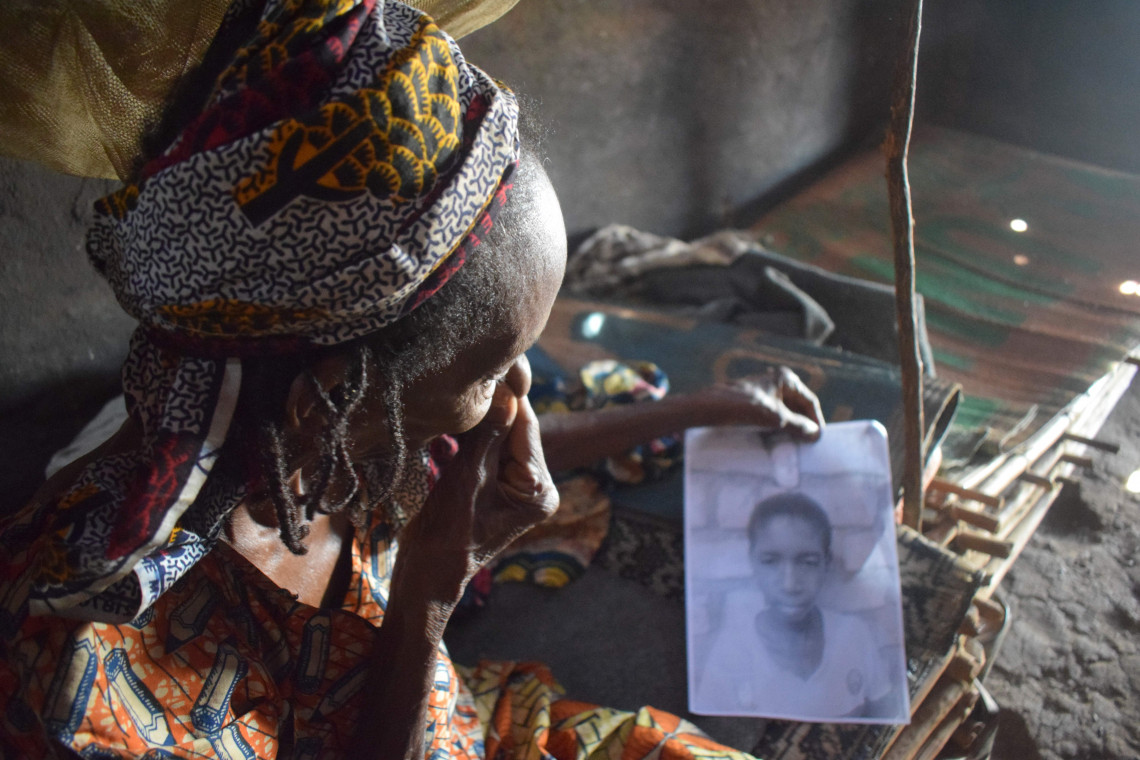 In 2014, this woman lost track of her grandson while fleeing the violence in the Central African Republic. After 5 years of separation, the ICRC traced the child in Chad and organized the reunification with his grandmother. Alex Lock Mbah/CICR

Does the security situation jeopardize your work?

Yes, and this is an issue acthe security situation jeopardize your work?ross most of the region. We are faced with enormous human suffering in situations where humanitarians are in real danger.

The ICRC engages in dialogue with all actors and spheres of influence, ranging from political authorities and weapon bearers to religious groups. This bilateral and confidential dialogue is vital if we are to gain safe access to communities.

We help weapon bearers develop their knowledge of humanitarian law and principles so that the protection legally afforded to people improves. We have no political agenda and we are only guided by the people who need our help. People who are sick, wounded or detained have rights; we are there to serve as a reminder of this and to act when necessary.

It also allows us to discuss issues related to people's protection under humanitarian law, such as the sick and the wounded, medical staff and people deprived of their liberty.

But, ultimately, humanitarian action alone will not be enough to address all these challenges. We are doing everything we can to provide multidisciplinary solutions in the short and longer term, but the authorities remain responsible for the country's economic development and the proper functioning of basic public services. 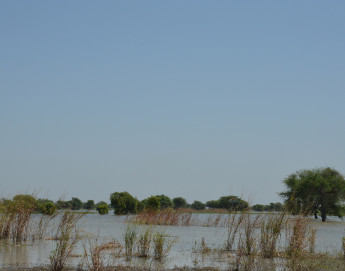 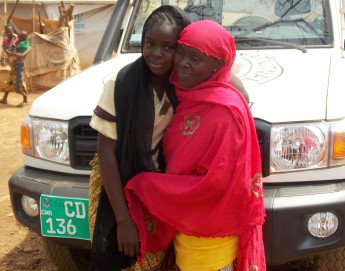 Cameroon/CAR: A mother and daughter reunited after an agonizing year of separation