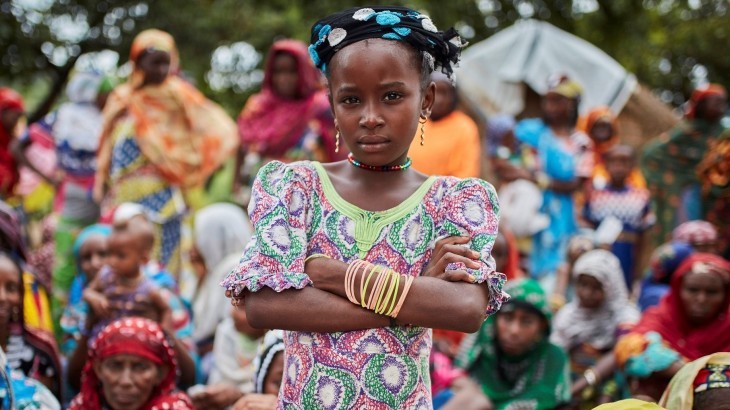 Bangui (ICRC) – Following a number of security incidents that have endangered its personnel and its operations, the International Committee of the Red Cross (ICRC) has been obliged to suspend the movements of its teams and to drastically reduce its humanitarian operations in Kaga-Bandoro, which lies in Nana-Grébizi in the north-central region of the Central African Republic.

On 6 February, armed individuals entered the residences of ICRC employees in Kaga-Bandoro, where the organization is conducting major programmes for people affected by conflict and violence. The individuals physically attacked the guards and stole items from the premises.

"This is totally unacceptable. We cannot work under such conditions," declared Bruce Biber, deputy head of the ICRC's delegation in the Central African Republic. "We have no choice but to scale down our humanitarian operations and restrict the movements of our teams until acceptable security conditions are restored. However, we will maintain services related to emergencies at Kaga-Bandoro Hospital and the water supply for the displaced persons' site.

The security situation has worsened considerably in recent years, with increased crime affecting both the local population and humanitarian agencies. In recent months, a number of serious incidents have affected the security of the organization's personnel and its operations in Kaga-Bandoro, including the intrusion of armed individuals into the ICRC's offices on 10 October last year. An ICRC team working in the field was attacked and robbed the same month.

ICRC programmes in the Nana-Grébizi region are saving lives and reducing the suffering of thousands of people affected by conflict and violence. At the beginning of this year, the ICRC was preparing to expand its health services at Kaga-Bandoro Hospital and to launch programmes aimed at supporting agriculture and improving access to water in rural areas.
"A humanitarian worker is not a target," Biber emphasized. "Every attack endangers our ability to help those most in need."

People in the Central African Republic are already suffering the effects of conflict and violence. Increasingly, they are also suffering because of the resulting increase in crime and deterioration in security conditions. The country is one of the most dangerous places for humanitarian personnel to work, with staff and facilities becoming regular targets for gangs of criminals.
The ICRC calls on all concerned to make increased efforts to restore order and security, so that people can receive the aid they so desperately need.