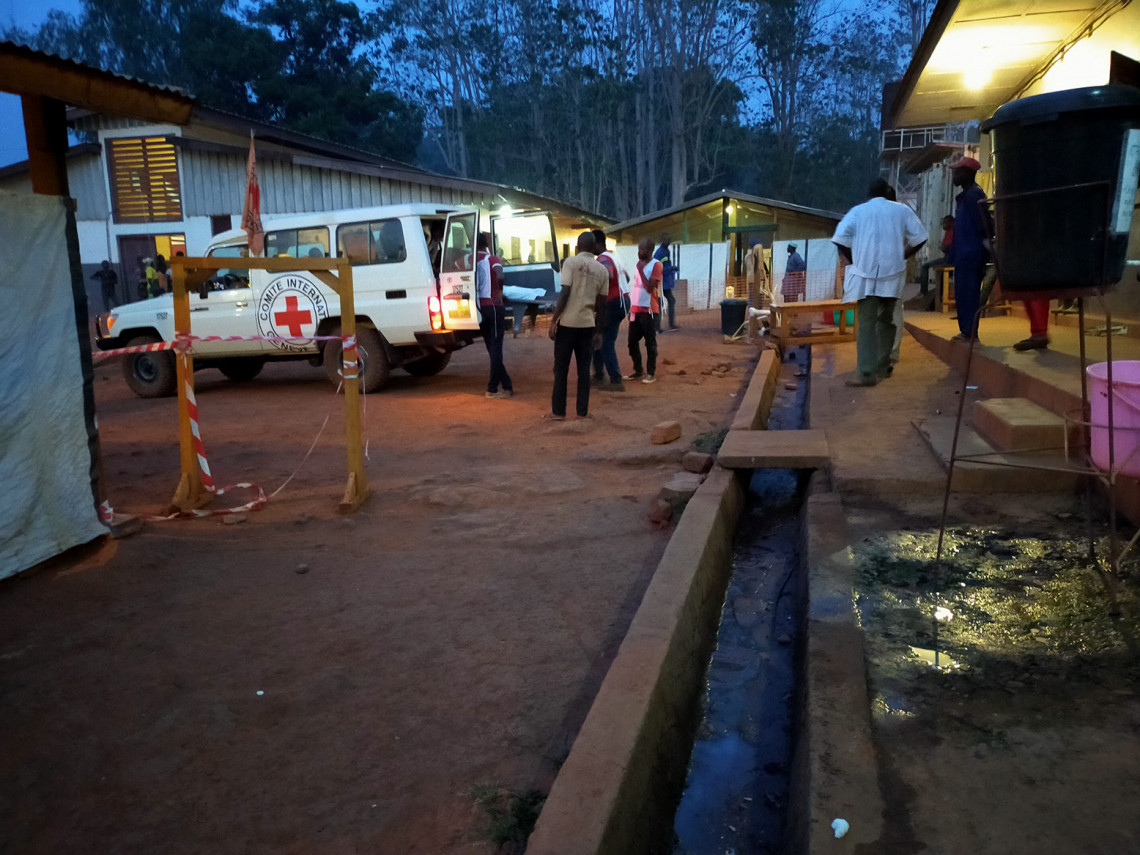 Bangui (ICRC) – On 15 and 16 February, violent clashes between state armed forces and armed groups broke out in the town of Bambari. The International Committee of the Red Cross (ICRC) transported 25 wounded and injured people to the town’s university hospital.
News release 20 February 2021 Central African Republic 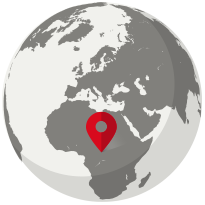 The two days of fighting have had a serious impact on local people, who had already been caught up in similar clashes in December.

"The town is still scarred. Some of the fighting was very violent," said Oumarou Rabiou Daddy, head of the ICRC's subdelegation in Bambari.

While the violence raged for two days, roads used for delivering aid were cut off. "The wounded, especially among the civilian population, were trapped at home or at a Central African Red Cross first aid post. We managed to stabilize the condition of a dozen patients at these posts," said Mr Daddy.

As soon as it was safe enough to do so, the ICRC and the Central African Red Cross Society transported 25 wounded and injured people, some of whom were women and children, to Bambari Hospital, where they were cared for by staff working for Médecins Sans Frontières.

Calm seems to have returned among the traumatized population, and people are trying to go back to their regular lives, despite the ongoing operations. But worries remain. "Disposal teams have found and dealt with explosive remnants of war, but we are concerned about the risks if there are more remnants or munitions in the neighbourhoods where people live," said Mr Daddy.

Fighting has continued to flare up here and there across the country, and the ICRC is calling again on all parties to respect and protect people who are not or no longer taking part in the fighting, including civilians and people who have been wounded or detained; to respect civilian objects, and to ensure that the dead can be recovered safely and buried with dignity.

Red Cross first-aiders and health workers ask all parties to provide the security guarantees they need to access the wounded and injured. 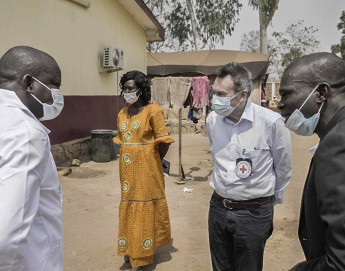 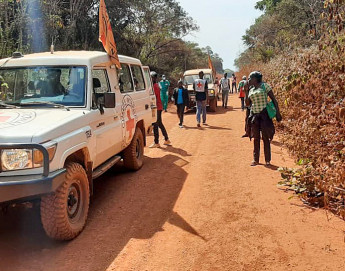 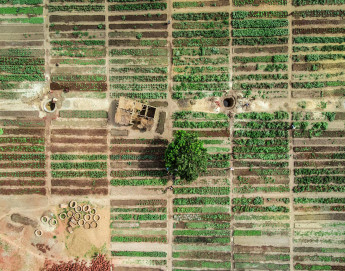