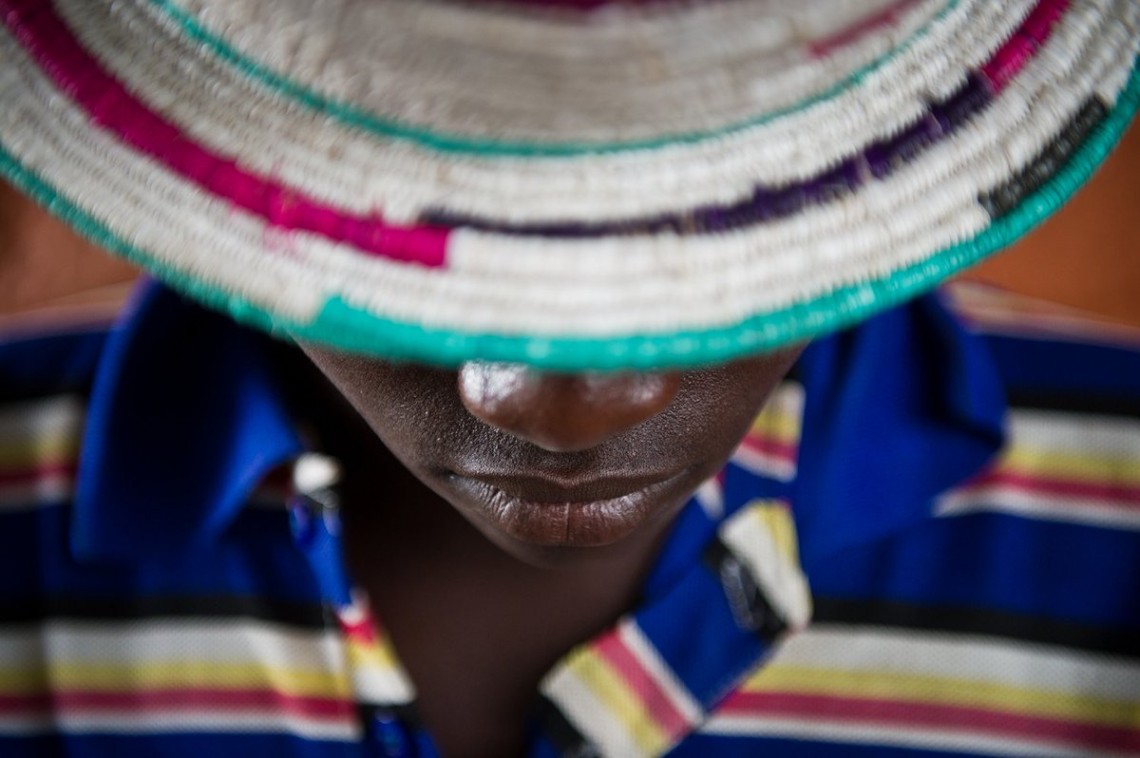 Children forced to go to war

Nobody knows just how many children are fighting or caught up in armed conflicts around the world. But one thing is certain: they have been denied their right to an education and deprived of a childhood.
Article 23 April 2019

Children must not be recruited in war. It's against the law. pic.twitter.com/6mgar4PX6N

It is against the law for State armed forces and non-State armed groups to recruit children, but it still happens. It is a serious problem from a humanitarian standpoint, particularly in Africa.

In many places around the world, children are armed and actively participate in fighting. But they may also perform other functions, like those of lookouts, spies or sex slaves. Whatever their roles and whether or not they are forcibly recruited, these children are separated from their families, deprived of an education and vulnerable to being imprisoned, injured or killed.

Why do militaries and armed groups recruit children? 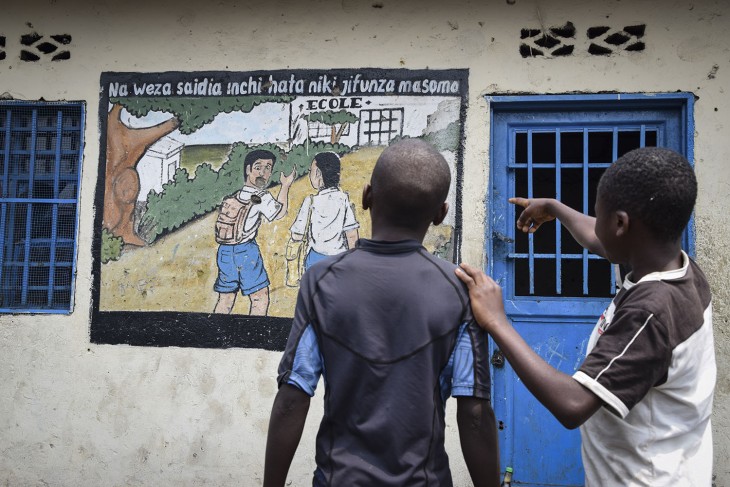 Children involved in warfare are also the victims of intense psychological violence. Many are haunted by traumatic events, constantly reliving the horrors they witnessed or the atrocities they were forced to commit – sometimes even against their own family or friends.

After returning home, they may be rejected by their families or communities, who may be afraid of what they have become. No matter what they have done, though, these children are victims and should be treated as such.

The message is simple: children should go to school, not to war.

The 1977 Protocols additional to the Geneva Conventions were the first international treaties that attempted to address this issue. They outlawed recruiting children under the age of 15 and prohibited their direct participation in hostilities. In international armed conflicts, Additional Protocol I required that States recruiting youth between the ages of 15 and 18 give priority to the oldest

As part of the ICRC's work in conflict zones worldwide, we help children who have been through such experiences to be reunited with their families, reintegrate into their communities and live life as a child again.