Ethical decisions - good but not always easy to make 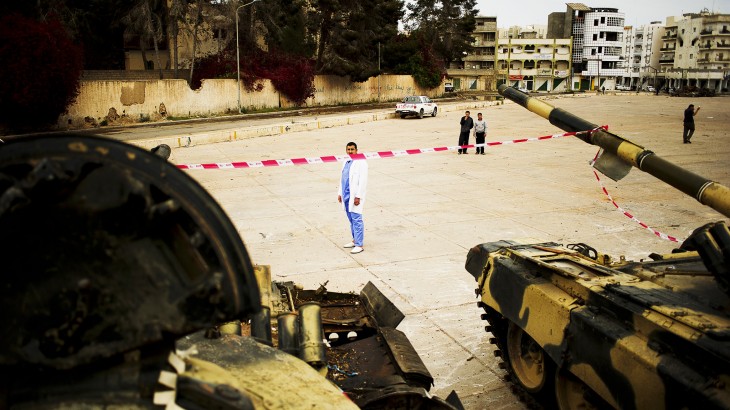 Who to treat first, a civilian or a combatant? Under international humanitarian law all wounded people shall be considered to be patients first, whether civilian or combatant. Ethically speaking, military and civilian doctors must treat patients in a neutral manner based only on medical considerations. In an armed conflict, this is neither easy nor straightforward.

Daniel Messelken, an ethics teacher at the International Committee of Military Medicine's Center of Reference for Education on IHL and Ethics, discusses the ethical dilemmas facing military medical personnel and how they can be helped to make the right decisions. 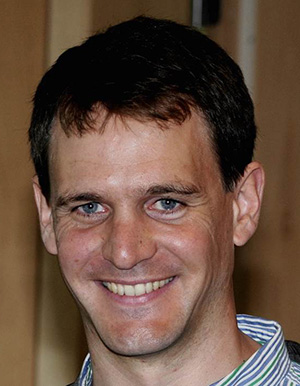 Daniel, what kind of ethical issues do military medical personnel face and why?

Ethical dilemmas for military doctors often arise when doctors have scarce resources and have to decide who to treat first and to what extent (triage). Similarly, when cooperating with local health-care systems or treating local populations, the issue of different levels of care poses a challenge to treating people fairly. Other triggers for ethical problems are real or perceived dual obligations, time and peer pressure, and attacks on protected health-care facilities.

What did you discuss at the 2015 workshop and how do you share the results?

One of our topics this year was medical neutrality. Under international humanitarian law, army medical corps are considered protected medical personnel who have the same obligation to treat the wounded and sick, irrespective of who they are, as their civilian counterparts. Medical personnel are bound by humanitarian law to act according to their professional medical ethics, which in turn accords them legal protection.

All military personnel should understand the challenges faced by a physician who is also a soldier, and create a supportive environment where medical ethics prevail over military strategy. Abuse or disrespect of this dual role puts protected health-care personnel at risk and thus endangers the provision of medical care.

Informing and training both medical personnel and soldiers at all levels about legal and ethical obligations and the rights of health-care personnel is key. That is why we publish the proceedings of the workshops. We also use them during our courses on military medical ethics to aid reflection and provide guidance.

What would help military medics deal with ethical dilemmas better?

Ethical dilemmas could be reduced in number if the legal obligations and ethical principles of military health-care providers were better known by both military medics and soldiers to the highest level of command. The rules can only be upheld if all parties know them. This call to raise awareness concerns States and the armed forces particularly, but also other individuals and institutions, such as the civilian health-care system.

States could also ease some of the ethical dilemmas faced by military health-care providers during missions by providing more adequate resources, i.e. personnel and material. However, this might prove difficult where resources are already stretched.

Last but not least, the Ethical Principles of Health Care* could be incorporated into domestic law. They could be consulted and explicitly referred to during the formulation of rules of engagement and be a standard part of the training of military medical personnel.

*The ICMM is one of the five signatory organizations of the Ethical Principles of Health Care in times of Armed Conflict and Other Emergencies, a code adopted in June 2015 as part of the HCiD project.

The International Committee of Military Medicine (ICMM), through its Center of Reference for Education on IHL and Ethics, has been holding an annual workshop on military medical ethics since 2011.

This event brings together some 40 experts on topics related to the military, international law and ethics, representing different geographic and religious backgrounds, to discuss specific dilemmas experienced in the field. Their common goal is to identify best practices and common guidelines in the field of military medical ethics.