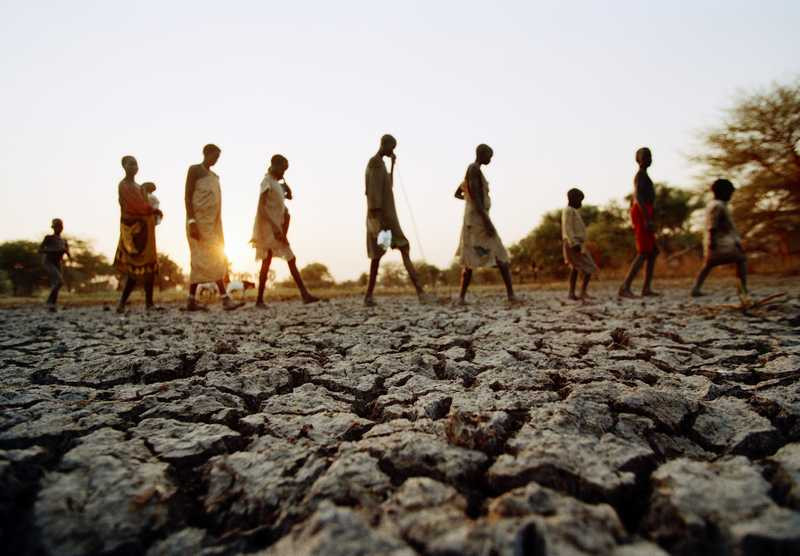 Rules and recommendations relating to the protection of the natural environment under international humanitarian law, with commentary
Publication 25 September 2020

The natural environment has frequently remained a silent casualty of war. The consequences of environmental damage for conflict-affected populations are severe and complex, affecting their well-being, health and survival. When environmental degradation collides with climate risks, it compounds the challenges for people trying to survive in contemporary armed conflicts. While a certain amount of environmental damage may be inherent to war, it cannot be unlimited; international humanitarian law (IHL) contains rules that protect the natural environment and that seek to limit the damage caused to it by armed conflict.

In 1994, in response to a request by the United Nations General Assembly, the International Committee of the Red Cross (ICRC) issued the first Guidelines for Military Manuals and Instructions on the Protection of the Environment in Times of Armed Conflict to assist the instruction and training of the armed forces on IHL protecting the natural environment. Since then, the international legal framework has continued to develop. At the same time, armed conflicts have continued to cause environmental damage and destruction, highlighting the enduring need to reaffirm and promote greater respect for IHL.

As part of our efforts in relation to the environment and climate crisis, and in line with the recommendation of a 2009 expert meeting organized by the United Nations Environment Programme and the ICRC, the ICRC has updated its 1994 Guidelines to reflect developments in treaty and customary international humanitarian law. The updated 2020 Guidelines on the Protection of the Natural Environment in Armed Conflict are a collection of existing IHL rules as well as recommendations that protect the natural environment in armed conflict.

Each rule or recommendation is accompanied by a concise commentary to aid understanding and to clarify its source and applicability. The updated Guidelines underwent a process of external peer review by practitioners and academics, who contributed input in their personal capacity.

The 2020 Guidelines are a reference tool for States, parties to armed conflicts and other actors who may be called upon to interpret and apply IHL. They are intended to facilitate the adoption of concrete measures to enhance respect for IHL rules protecting the natural environment, including the promotion of these rules and their incorporation into military manuals, national policy and legal frameworks. To support implementation, the 2020 Guidelines also propose key recommendations that parties to armed conflict may adopt to reduce environmental impacts of armed conflicts, including the identification and designation of areas of environmental importance or fragility as demilitarized zones. Ultimately, better respect for IHL can limit the impact that armed conflict can have on the natural environment and the deeply interlinked consequences for conflict-affected populations who depend on it. 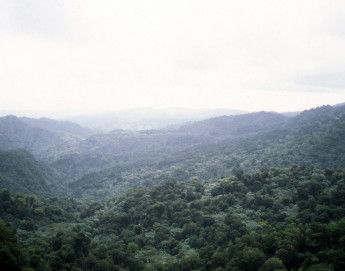