Honduras: Dreaming of you

In Honduras, two mothers dream of their missing sons coming back home 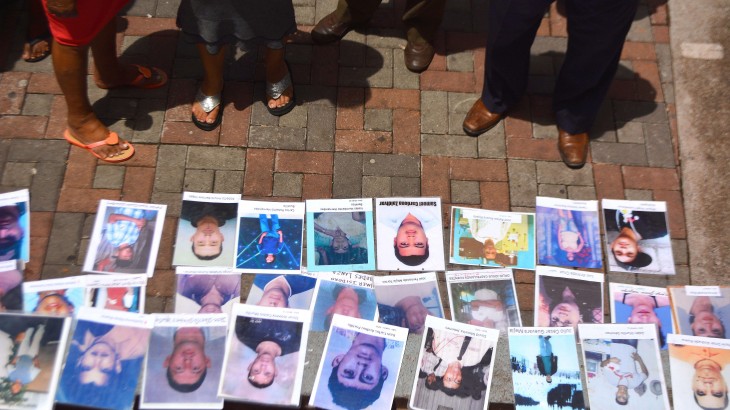 Passers-by look at the pictures of Honduran migrants who have gone missing, displayed at one street at the center of Tegucigalpa CC BY-NC-ND /CICR/D. Membreño

According to official figures, around five Hondurans go missing along the migration route every month. Over the past few years, the number of Honduran migrants that have disappeared is believed to have reached several thousand.

The ICRC defines a missing person as someone whose relatives have no news of him or her, or who has, on the basis of reliable information, been reported missing.

Not knowing whether a loved one is alive or dead is highly distressing. The uncertainty can bring life to a standstill for those left behind and lead to issues of poor mental health.

Psychological and social support is therefore essential in situations such as these, helping people to bear the pain and grief of not knowing what has happened to their loved ones.

Many Hondurans who have missing relatives say that their dreams help them to cope. Below are the dreams of two such mothers.

A coffin in the living room 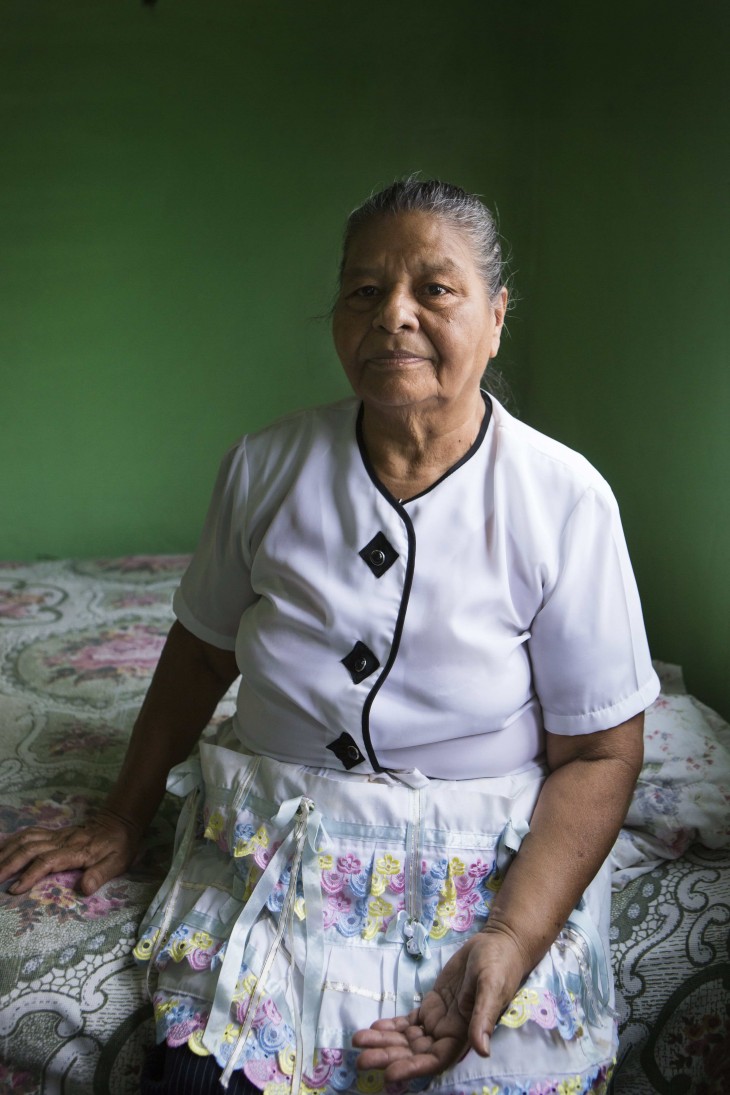 Overwhelmed by the disappearance of her son, Jorge, 74-year-old Clementina Fúnez was finding it difficult to sleep at night. After one particular stretch of sleepless nights, she finally fell asleep and had a vivid dream.

She dreamt that she was walking barefoot, wearing nothing but a nightdress, on the cool turf of the football pitch where her son had played since he was a little boy. It was dark and everyone else was asleep. Then she walked along the street that led to her house in Chamelecón.

She wondered, "What am I doing here?"

Then she saw her front door all lit up. "Other people are awake too," she said to herself.

On entering the house, she saw that there was a coffin in the living room. A tall man with a blurred face invited Clementina in. She took a couple of steps towards the coffin. Putting her hands on either side of the glass pane in the lid, she peered inside. She saw that the face and body of the corpse belonged to her son.

"It can't be Jorge. I want him to be alive!" cried Clementina.

"Look closely, Clementina," said the strange man standing next to the coffin. "This is indeed your son, Jorge."

Clementina woke up as she started to cry. She says that although it was a devastating dream, it helped her to accept the loss of her son.

Jorge Flores Murcia, known as "Quiro", went missing 30 years ago as he made his way to the United States. There were no calls: in those days, their family had neither a landline nor a mobile phone.

The last that Clementina heard from Jorge was when he was in Guadalajara, two years after he had left home. A neighbour, who was turned away by immigration police at the Mexican border, told Clementina that a young Honduran man had been hit by a train and had died. He had been trying to get across six railway lines.

A couple of years ago, Clementina joined other Honduran mothers on a search mission. In Mexico, she spoke to migrants who told her that the person who had died was called Jorge but that everyone knew him as "El Quiro". She was told that the authorities had collected up his remains and put them in a cardboard box. But to this day, Clementina has not been able to find out what happened to Jorge's remains.

"I've got used to living with the pain and distress," says Clementina.

But the search for answers goes on. 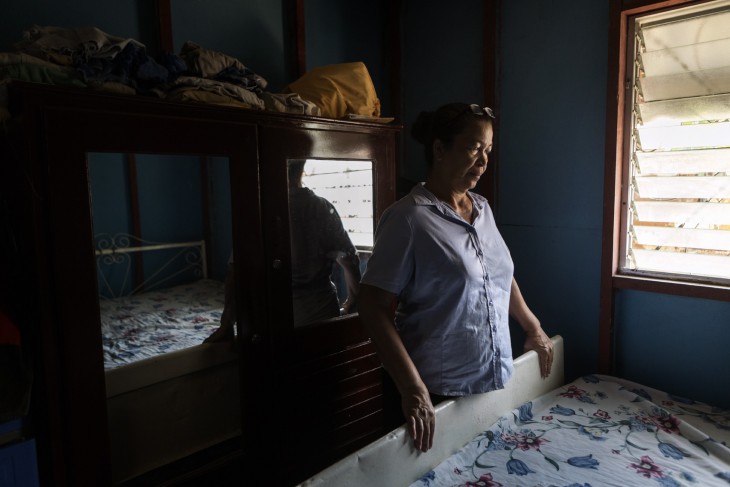 The last call that Ruber made to his mother, María Villalta, was to ask her permission to continue on to the United States. He was hoping to join his brother who had already crossed the border.

"Should I go, mum? Should I try to get to the other side?" he asked her on the phone.

For the previous six months, they had been speaking on the phone every Saturday, whether in the evening or first thing in the morning. He was based in Nuevo Laredo, Mexico, at the time. In his final call, Ruber told her that a "coyote", a people smuggler, had offered to take him across the border. He said he needed money to be able to pay him.

"I'm sorry, son, but I don't have the money to help you pay this man," said María. "Please wait until your brother can help you get the money you need."

That was 12 years ago and the last she heard of him.

For María, now 53 years old and living in Puerto Cortés, life has never been the same. She speaks to other people only occasionally. She laughs, but feels no joy. She spends her days lost in thought and her nights dreaming of him coming home. In a recurring dream, María says she is looking out of a window in her humble home and sees Ruber coming in through the front door, carrying a small suitcase.

"I dreamt of him recently," she says. "I don't remember what we spoke about but I definitely saw him in my dream."

A couple of days ago, María was talking to one of her nephews. She accidentally called him "Ruber". It caught her by surprise.

"Oh, what a lovely mistake to have made!" she said. "Let's hope this means my son is coming home!"

María has kept Ruber's bedroom just as it was when he left: the same bed with the same bedspread, the same sheets and the same pillow. She believes that keeping his belongings in order in this way is what keeps the recurring dream alive and, with it, her hope that her son will come home.