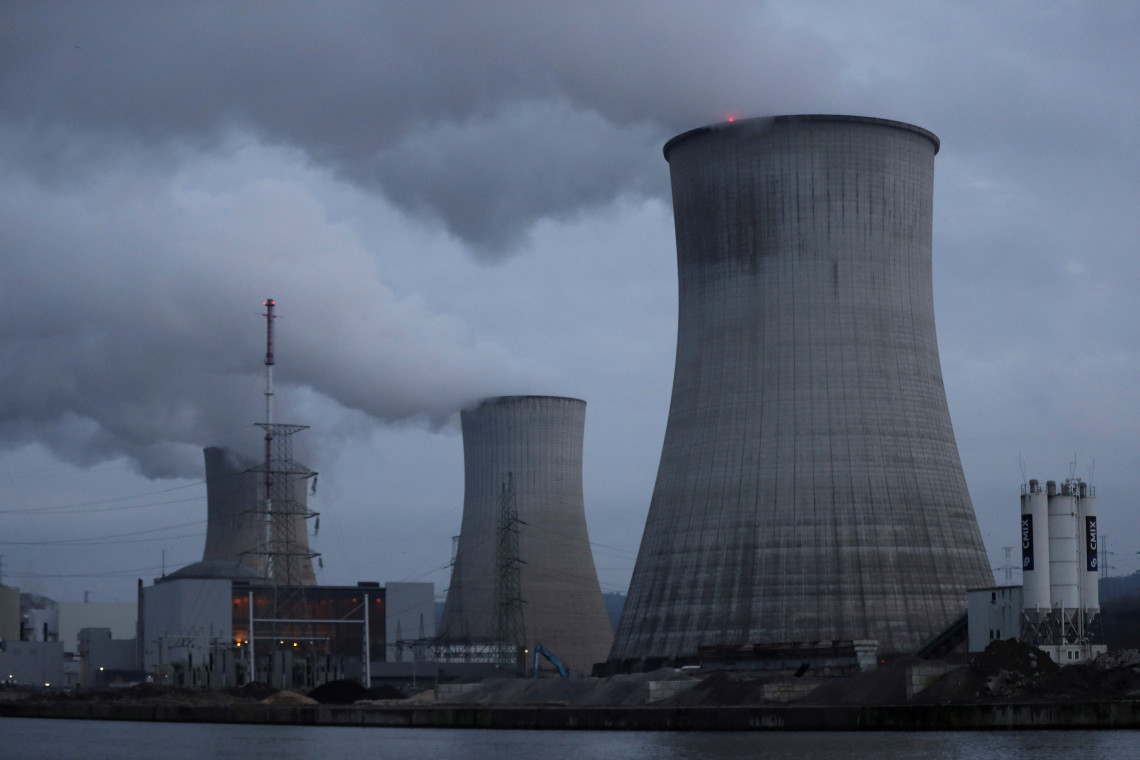 When hazardous sites like nuclear power plants become battlegrounds, the stakes for civilians today and generations to come are immense. Because of the potential threat they pose if they are damaged or targeted, nuclear power plants and other installations containing dangerous forces have specific protections under international humanitarian law. Learn more.
Article 02 September 2022 Ukraine

Is the ICRC concerned about the conduct of hostilities around the Zaporizhzhia Nuclear Power Plant in Ukraine?

Yes. Nuclear power plants such as the Zaporizhzhia Nuclear Power Plant contain radioactive material, which could be released when various components of the station are destroyed, damaged or their functionality is impaired.

A nuclear reactor accident could result in radiation exposure (gamma radiation) and radioactive contamination (inhalation of airborne radioactive materials) that could lead to severe short- and long-term effects on human health and on the environment, which are impossible to control in time and space. In addition to radiation poisoning and associated illnesses, the genetic mutations caused by ionizing radiation exposure have been proven to transcend generations. Radioactive material can spread over large areas and have devastating effects on ecosystems, agriculture and food security, exposing large populations at short- and long-term risk of disease and death. Decontamination is time-consuming, and in some cases impossible.

The risk of radiation leak as a result of military activities in and around such facilities is very high, considering the likelihood of direct or incidental damage to a reactor or to other critical components enabling the safe and secure functioning of the facility, as well as human error by staff operating under increasing stress and strain. 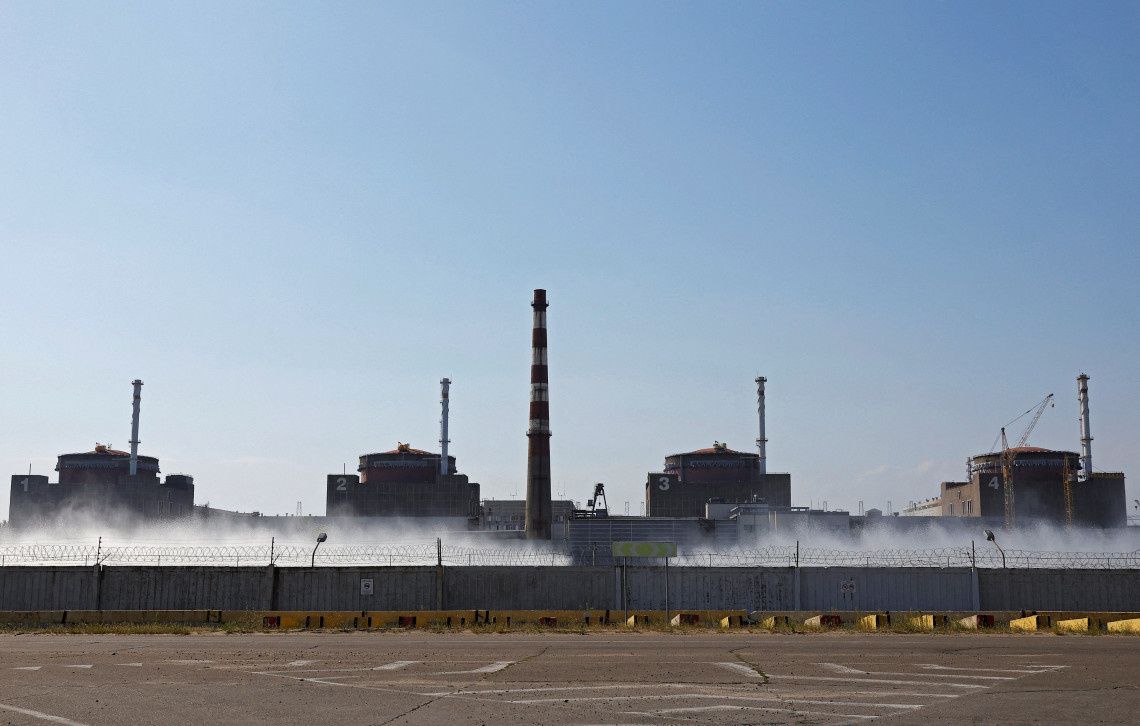 Yes. Nuclear power plants are civilian objects. As such, they are protected against attack and reprisals, and must therefore not be targeted. In case of doubt, such objects must be presumed to be civilian.

Parties must also take constant care to spare the civilian population, civilians and civilian objects in all military operations. Given the risk of release of radiation and consequent grave effects on civilians, parties need to exercise extreme caution when conducting troop movements, maneuvers and other military activities in the vicinity of nuclear power plants.

Can nuclear power plants be attacked merely because they are used by one party for military purposes?

No. Works and installations containing dangerous forces such as nuclear power plants benefit from specific protection under international humanitarian law. They cannot be attacked just because they would have become military objectives if such an attack may cause the release of dangerous forces and consequent severe losses among the civilian population. Under certain conditions, launching an attack against nuclear power plants may constitute a war crime.

What about military objectives located at or in the vicinity of nuclear power plants?

Are there ever any circumstances in which nuclear power plants – or military objectives in their vicinity - could be attacked?

Only in exceptional and narrowly defined circumstances during an international armed conflict can nuclear power plants - or military objectives in their vicinity- lose the specific protection explained above. Even then, that does not mean that an attack against such objects will be lawful.

Even if these objects lose their specific protection, all other rules protecting the civilian population, as well as the natural environment, continue to apply including during attacks. For example, parties must consider with particular care the grave risks for civilians inherent in any attack against such objects when applying the rules on proportionality and precautions in attack. Both parties must take all practical precautions to avoid the release of radiation.

Is a party in control of a nuclear electrical generating station allowed to defend it from attack?

Parties must endeavor to avoid locating military objectives in the vicinity of nuclear power plants. However, military installations, troops and weapons for the sole purpose of defending the facility from attack are allowed, provided they are only used for defensive actions necessary to respond to attacks against the protected facility, and that their armament is limited accordingly.

Are there any additional measures that Parties to the armed conflict can take to protect nuclear power plants?

International humanitarian law urges Parties to armed conflict to conclude further agreements among themselves to provide additional protection for objects containing dangerous forces such as nuclear power plants. This might include, for example, an agreement to establish a demilitarized zone, a measure also foreseen under IHL that can be established already in time of peace or after the outbreak of hostilities.

Such further agreements could also extend to other installations containing dangerous forces such as chemical plants and petroleum refineries. 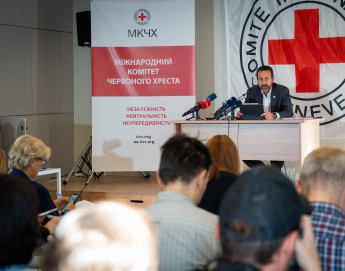 ICRC Director-General in Ukraine: Concern over nuclear plant situation and access to prisoners of war