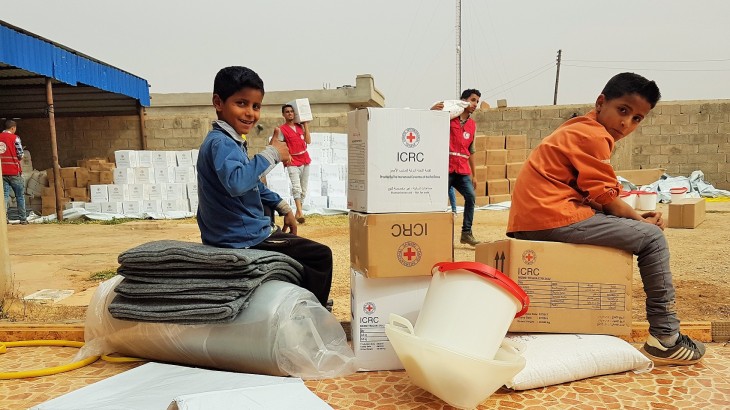 The ICRC has striven to help the most vulnerable people. It currently operates from four offices in Libya – Tripoli in the West, Misrata in the Centre, Benghazi in the East and Sabha in the South – and has some 260 staff based mostly inside Libya and some in Tunis.

The ICRC, often in partnership with the Libyan Red Crescent Society (LRCS), responded to several humanitarian emergencies arising in various parts of the country in 2018, as follows:

Cooperation with the LRCS