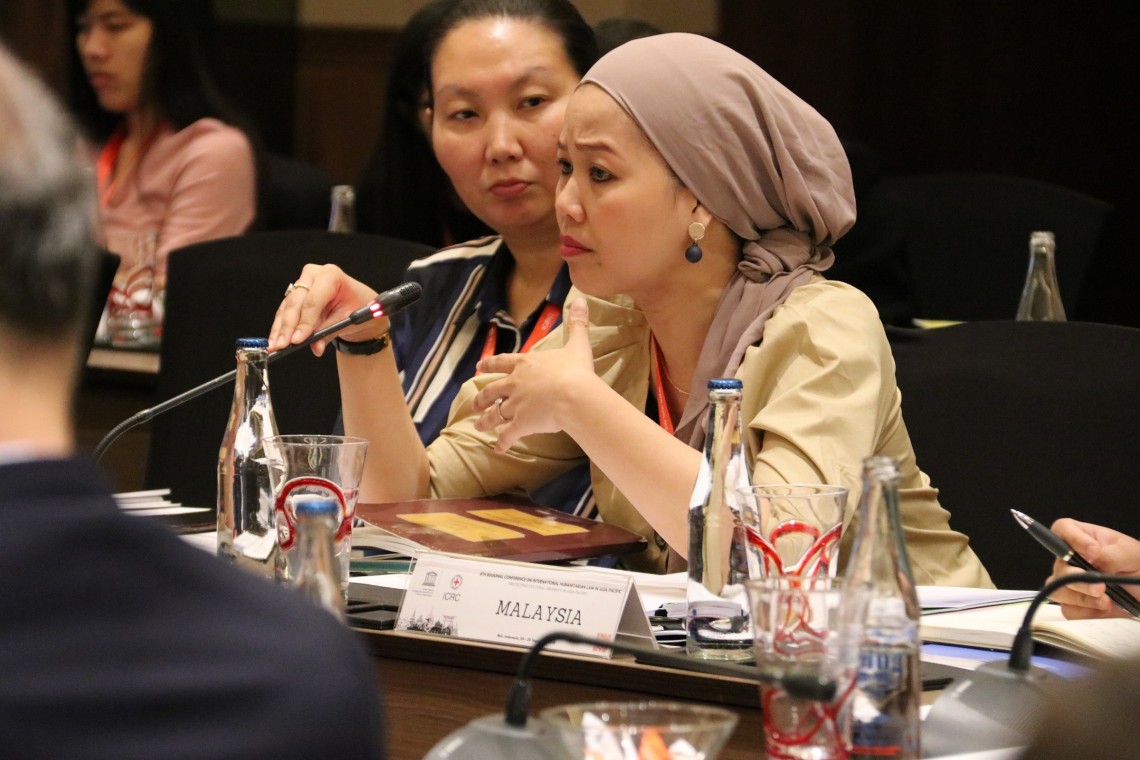 UNESCO partnered with the International Committee of the Red Cross (ICRC) co-organized the ICRC's 8th Regional Conference on International Humanitarian Law in Asia and Pacific, with the support of the Government of Indonesia. Dedicated to the protection of cultural property, the Conference took place in Bali, Indonesia from 24 to 26 September 2019 and brought together over 55 participants representing 15 countries from Asia and Pacific. 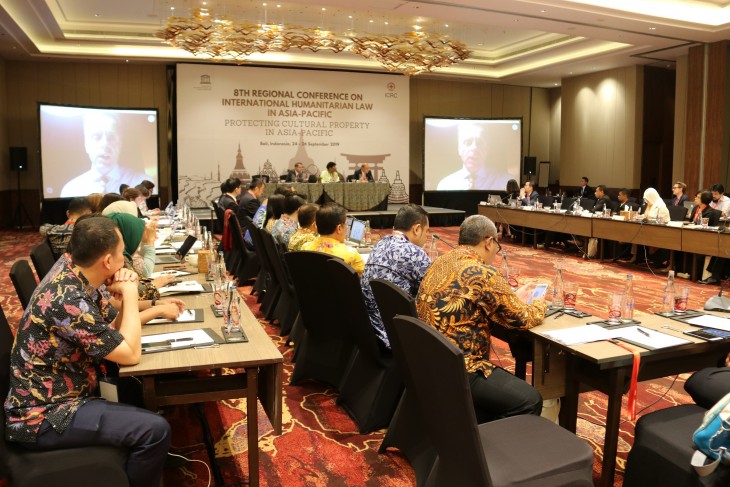 This was an important platform to discuss, among other International Humanitarian Law (IHL) treaties on the subject, the 1999 Second Protocol to the 1954 Hague Convention for the Protection of Cultural Property in the Event of Armed Conflict, 20 years after its adoption. With practitioners and experts in IHL taking the floor alongside States' representatives, the Conference highlighted the need for comprehensive national policies for cultural property protection, involving a wide range of stakeholders at different levels, including armed forces, police and civil society. It also stressed that many legislative and operational measures for the protection of cultural property, notably in terms of preparedness, are relevant for all types of emergency situations, be they related to armed conflict or disasters. 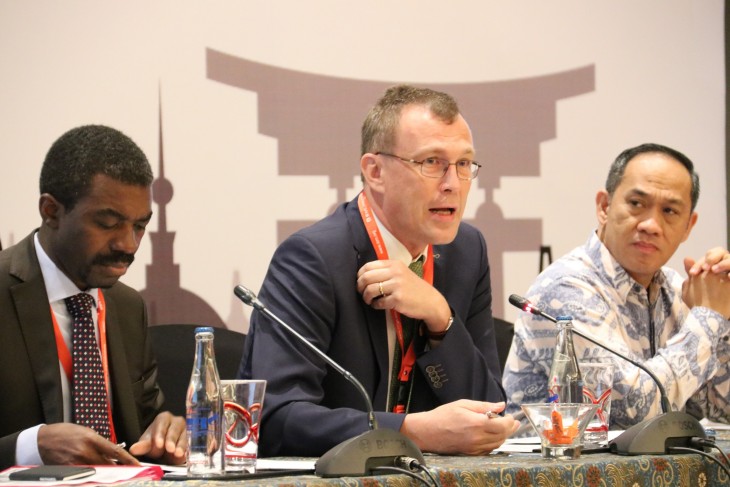 The Conference was opened by Mr Lazare Eloundou, Director, Culture and Emergencies, UNESCO Culture Sector, Mr Alexandre Faite, Head of the ICRC Regional Delegation to Indonesia and Timor-Leste, and Mr Achsanul Habib, Director for Human Rights and Humanitarian Affairs with the Ministry of Foreign Affairs of Indonesia.

Mr Faite highlighted the importance of cultural property protection. He cited a 2016 ICRC poll among 17,000 individuals from 16 countries, according to which 72% believed that "it is wrong to attack religious and historic monuments to weaken the enemy", with this majority rising to 84% in countries directly affected by armed conflict. "This survey reminds us that people want to see cultural property protected and respected, and it shows a disconnect between public opinion and the policies and actions of some States and armed groups", said Mr Faite, underlining the criticality of the Regional Conference to raise greater awareness of the issue among States.

State representatives spoke about measures their governments took in recent years to reinforce the protection of cultural heritage. Notably, Fiji announced that it was preparing future ratification of the 1954 Hague Convention and its two (1954 and 1999) Protocols, becoming the first Small Island Developing State (SIDS) to accede to these treaties. 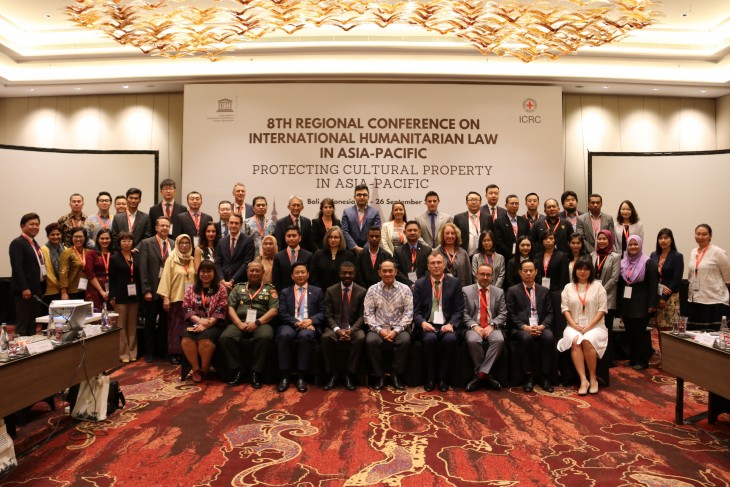 The Conference also provided an important platform to explore further synergies between the cultural, legal, foreign affairs and military authorities at national levels for the protection of cultural property, reinforcing the rationale for the partnership between UNESCO and the ICRC, formalized in 2016 with the signature of a Memorandum of Understanding.