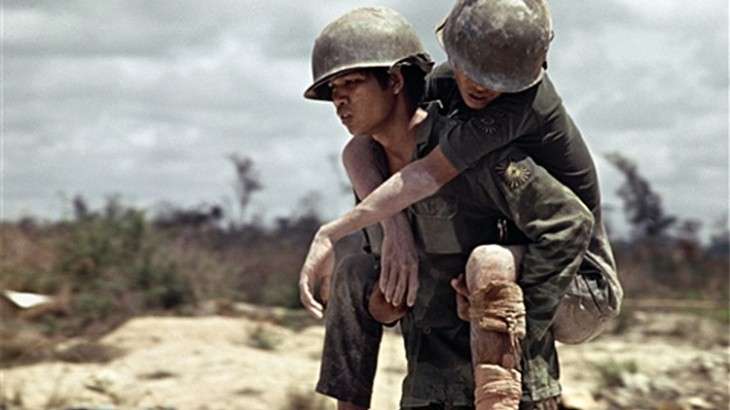 The archives cover a number of important historical events including the Nigeria-Biafra War (1967-1970), the Vietnam War (1964-1975), the military junta in Greece (1967-1974) and the coup against President Allende in Chile (1973). Other important archives which will be made public, include ICRC work in South Africa during the period of Nelson Mandela's detention, the Cyprus conflict and the wars of independence in Mozambique and Angola.

"This is a wonderfully rich archive, outlining the humanitarian work of the ICRC during these important times. The documents will provide academics, students and others with a new perspective on these international events," said the ICRC's deputy head of Library and Public Archives, David Pierre Marquet.

The ICRC maintains a closure period of 40 years for general files, and of 60 years for the other files. The vast majority of documents for this period, about 16,000 documents, or 97% of the total, are being made available after the 40 year period. The remaining documents will be opened after 60 years.

"In the interests of transparency, the archive inventory will indicate clearly which files exist but are not available under this opening of the archives," said historical researcher at the ICRC, Daniel Palmieri.

The ICRC decided to open its archives to the public in 1996. They are being opened in a roughly chronological order. They currently cover the period 1863-1965.

Most ICRC archive documents are in French. If you wish to consult the ICRC's historical archives, please contact us (by e-mail, telephone or post) to make an appointment. When you arrive at ICRC Headquarters, please report to the reception desk, which will contact the archives personnel. You can use digital cameras and laptops in the ICRC archives reading room as long as you don't disturb other readers. Scanners are forbidden.