The International Committee of the Red Cross (ICRC) is devastated by the loss of one of its staff, Abdulhafid Yusuf Ibrahim, in Mogadishu. He passed away Wednesday night after succumbing to injuries from an improvised explosive device, which detonated while Mr Ibrahim was in his private car leaving the ICRC office in the Somali capital Wednesday afternoon. 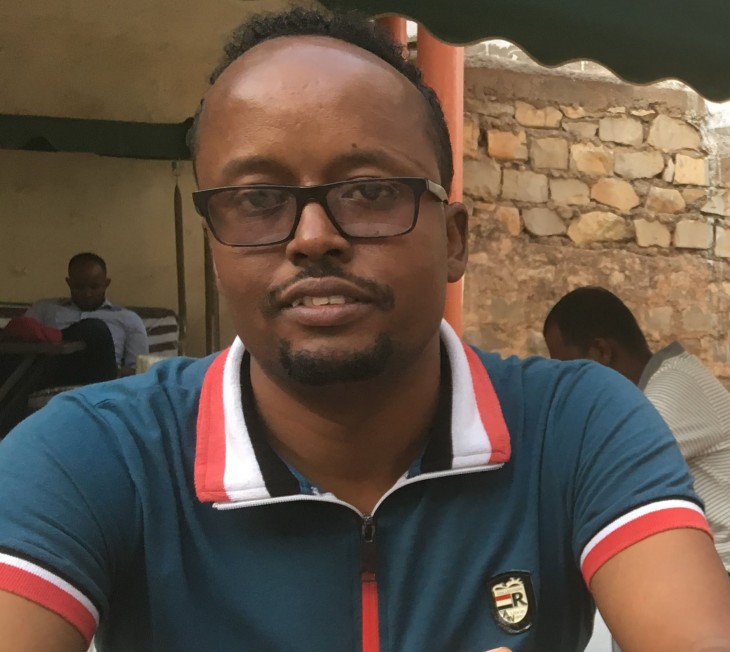 "We are devastated by the loss of Abdulhafid, who was a valued member of our team in Somalia," said Simon Brooks, the ICRC's head of delegation for Somalia. "We extend our deepest condolences to his family and loved ones during this very difficult time."

A Somali national, Abdulhafid joined the ICRC team five months ago as a communication and legal liaison officer. In this role, Abdulhafid played a critical part in promoting the principles of international humanitarian law, which aim to limit human suffering in times of armed conflict.

"By promoting international humanitarian law, Abdulhafid was fully committed to the protection of civilians from the devastating impacts of armed conflict and violence," said Brooks. "It is a profound tragedy that he died of the very kind of attacks he was fighting so hard to prevent."

Abdulhafid leaves behind a wife and two daughters, ages one and two.

One other ICRC staff member suffered minor injuries in the explosion and is now recovering. We do not know the reasons behind the attack and are endeavouring to understand more about this tragic incident.