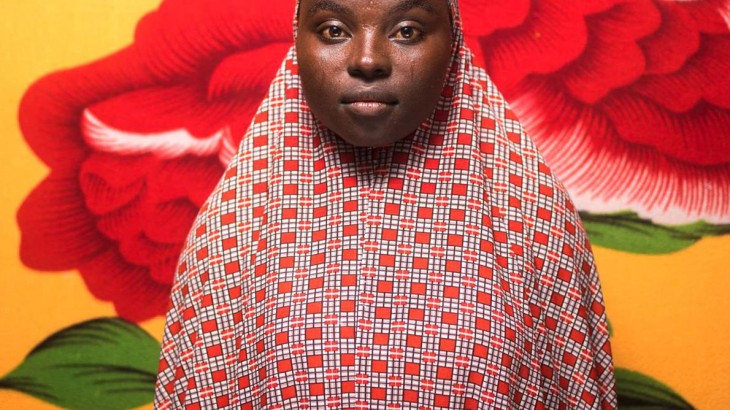 It is an honor for me to address the AU PSC, on the behalf of the International Committee of the Red Cross (ICRC) delegation to the African Union.

The International Committee of the Red Cross (ICRC) welcomes this open session devoted to the Commemoration of the United Nation Security Council's Resolution 1325 on Women, Peace, and Security.

In its Operative 9, the Resolution – "Calls upon all parties to armed conflict to fully respect international law applicable to the rights and protection of women and girls, especially as civilians, in particular, the obligations applicable to them under the Geneva Conventions of 1949 and the Additional Protocols thereto of 1977"

The ICRC welcomes the importance that UNSCR 1325 ascribes to full respect for IHL. The ICRC is committed to the spirit of this Resolution and pledges throughout its activities, including with the African Union, to the respect that international humanitarian law (IHL) guarantees for women and girls.

Indeed, the ICRC believes that greater respect for this body of law would dramatically improve the situation of women and girls in times of armed conflict and therefore, contribute to the realization of priorities articulated in Resolution 1325 in relation to special measures to protect women and girls from rape and other forms of sexual violence when committed in connection with armed conflict.

Women are frequently placed at the epicenter of conflicts, endangered not only because of their proximity to the fighting, but also because they can be deliberately targeted as a tactic or strategy of war. In addition to the risk of bodily injury and sexual violence, war may compromise women's access to health care, resulting in their displacement, separation from family, or affect their ability to access safe drinking water and food.

In addition to the existence of international rules and the need to respect them, mechanisms for enforcing rights and redressing violations are also of crucial importance as stated in Resolution 1325.

In its Operative 10, the Resolution – "Calls on all parties to armed conflict to take special measures to protect women and girls from gender-based violence, particularly rape and other forms of sexual abuse, and all other forms of violence in situations of armed conflict"

Rape and other forms of sexual violence committed in connection with armed conflict constitute war crimes.

States must prevent and prosecute these war crimes. States have an obligation to investigate and prosecute or, as applicable, to extradite the perpetrators of such crimes.

The ICRC emphasizes that an urgent theme, when considering the needs of women during conflict is prevention. While it is imperative that the international community reacts to sexual violence as to any other war crime, it is also essential that States resolutely engage in preventing sexual violence.

In this respect, the ICRC calls on States to ensure that provisions of IHL relating to the protection of women and girls – in times of war but also in peace – are incorporated into their national legislation.

The ICRC is also focusing on reinforcing self-protection mechanisms and strategies within affected communities. Indeed, communities and individuals affected by armed conflict and violence do not wait for humanitarian or other actors to address the problems and threats they face. They permanently monitor their surroundings and take decisions themselves: displacing themselves as a self-protection mechanism, deciding how best to travel in groups and to ensure that children and the elders are not left behind during flight, choosing in advance which road to take, discussing locations to avoid, negotiating directly with weapon bearers, etc...The role of women in these decision-making processes is often primordial, though not often recognized or validated.

Specific to women, the ICRC strives to ensure equality of access and participation of women to its programmes and activities, and to support women to identify ways to mitigate exposure to risks or harmful coping strategies (such as supporting them to organize in groups or associations to carry on daily activities, to identify safe places and hours for movement, to set up warning systems in case of an imminent threat, etc...)

The ICRC is convinced that respect for and compliance with the law of armed conflict is the best way to ensure protection of the lives of those that are not parties to an armed conflict.

Support for self-protection mechanisms and coping strategies of local communities, including those developed by women in affected communities have a proven track record to helping save lives.