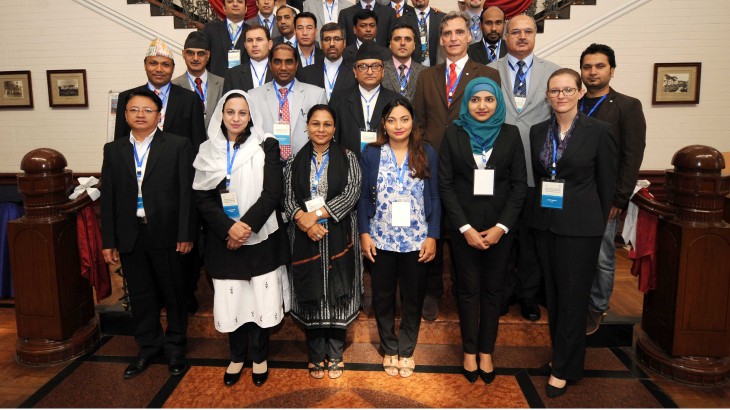 The ICRC supports the efforts of States Party to the Geneva Conventions to respect and ensure respect for international humanitarian law (IHL) by providing States with technical expertise on IHL, upon their request, and supporting relevant national authorities on implementing their international obligations to prevent and punish serious violations of IHL.

Such support extends to various Actors of Influence. For example, in May 2015, the ICRC held coordinated an Expert Consultation with the Judicial Sector on IHL, which featured the participation of judicial officers (judges, prosecutors, and defence lawyers) representing different levels of national jurisdictions, representatives of international and regional courts, and of training institutions for judges, as well as academics working on IHL issues from around the world who discussed the important role of the judiciary in the interpretation, clarification, enforcement, and development of IHL at the domestic level

As a follow-up to this event, various initiatives have been undertaken in regional contexts and most recently in Kathmandu and Abidjan.

On 3 September 2016, the ICRC and the National Judicial Academy of Nepal co-hosted the first ever South Asian Expert Consultation for the Judicial Sector in South Asia, which brought together high-level representatives from National Judicial Academies of Afghanistan, Bangladesh, Bhutan, India, Iran, the Maldives, Nepal and Pakistan. The event generated useful discussion on potential approaches towards greater integration of IHL into the training of the judiciary and concluded with the adoption, by consensus, of the Kathmandu Declaration – which outlined the commitment of participants to promote IHL dissemination with the judiciary and to pursue further opportunities for peer exchange between National Judicial Academies of the South Asia region. 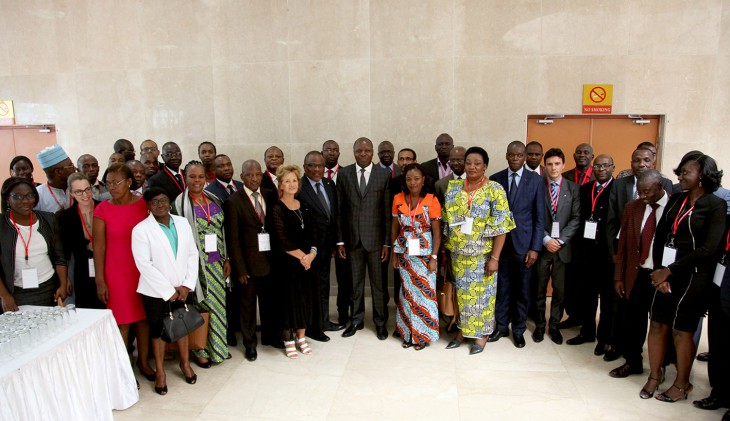 On 5 September 2016, the ICRC and the Organisation Internationale de la Francophonie, in collaboration with the Ministry of Justice and the Ministry of Foreign Affairs of Côte d'Ivoire,hosted an Expert Consultation on Respect for International Humanitarian Law – the Role of Magistrates in French-speaking African countries, in Abidjan, which gathered judges, magistrates and other leading legal experts from 16 French-speaking African countries to examine the role of local judiciary in ensuring respect for and application of IHL. Various experts participated in the seminar, including the President of the Mechanism for International Criminal Tribunals (MICT), Judge Theodor Meron, who delivered remarks on the role of international and national courts in prosecuting crimes under IHL.

The ICRC will continue to engage with the Judicial Sector on IHL, from regional and national perspectives.